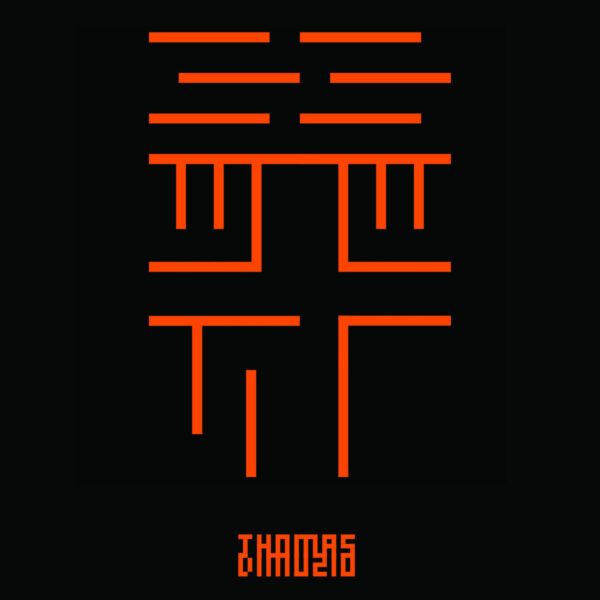 A pleasure to hear from Thomas Dimuzio, the uncategorisable American composer and sound artist who has been flourishing since the late 1980s. We very much enjoyed his solo album Headlock, released in the UK on ReR Megacorp, and one I reach for when a good head-clearing blast of imaginative and maximal composed noise is required. There’s also his excellent team-ups with ReR’s head man Chris Cutler, the albums Quake and Dust, which demonstrate imaginative and lively possibilities of twinning improvised percussion with Dimuzio’s robust electro-acoustic music. More recently, I ordered and received the Slew compilation (co-released by ReR and Gench music, Thomas’s own label and the name of his studio), showing our man’s evident skill in working with sampling and digital devices; that was a compilation of previously released tracks, as is today’s new offering Slew Tew (GENCH TD3), which brings us more-or-less up to date by covering compilation tracks dated 2003-2017, and originally released on a large number of small independent labels, the majority of which I’d suspect are impossible to find now in any shape or form.

As a testament to the thoroughness of this project, the original cover artworks for these 13 diverse comps are reproduced inside the cover (postage-stamp size) should you care to seek them out; particularly intriguing visually are the albums $100 Guitar Project, and Invisible Superstars Vol. 1. However, Dimuzio is keen to point out that Slew Tew is intended to work as an album – not just a mish-mash of unconnected pieces, and it has been edited to give a real “flow” to the listener. One approach could have been to simply arrange everything in chronological order; not here. Although it’s tricky to explain exactly how this works with such very abstract music, one gets the impression of a logical chain of thought, of influence and coincidence, almost allowing one to perceive the development of ideas, themes, and pathways of exploration over time. In all of these solo pieces, Dimuzio never stints or cheats the listener, always offering that full-on “maximal” sound which I regard as his trademark; which isn’t to say he’s a traditional noise artist, or that he crowds out the spaces in the brain with an excess of drone, clutter, or aural polyfilla. But he is interested in compositional-performance ideas, and has command of his devices to execute his teeming works with optimal results, in particular with his ingenious use of “live sampling and looping techniques”, and also the Buchla synth, which features on the opening tracks.

What results is multi-layered, textured, huge and buzzing swarms of sound, like an updated take on Ligeti’s microtonal pieces scored for large orchestras. The composer is justifiably proud of his ‘Song of the Humpbacks’, originally released on Oceans by S4G Records in 2012; this one is an “immersive surround-sound performance” which combines the sounds of the whales in the San Francisco Exploratorium Science Museum with Dimuzio’s understated yet evocative sounds. This one in particular calls out for playback with a multi-speaker set-up. It also stands out on this record for admitting the sound of the “real world” into the scheme of things, and makes you realise that the preceding twelve tracks have presented a beautifully enclosed, hermetic view of the world, like the dreams of a sorcerer.

Highly recommended collection by this unique and gifted composer. From 13th October 2020.