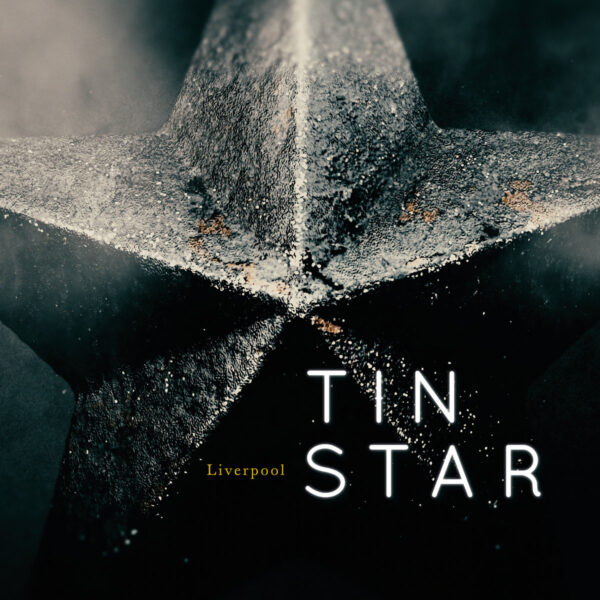 Last heard from Adrian Corker with his very good Music For Lock Grooves album, an unusual project where the composer made use of acetates to create loops and unpredictable effects. Today’s item Tin Star: Liverpool (CONSTRUCTIVE SNTS1) is quite different, a composition used as the soundtrack to a crime drama series which some viewers may have seen on Amazon or Sky Atlantic in 2017. Here Corker is working with professional musicians including a 12-piece string section, plus brass and percussion players; Aisha Orazbayeva is in the violin chair, but it’s good to see that paid commercial work is also being offered to Lucy Railton and Petter Eldh, plus players from the Ligeti Quartet and 12 Ensemble. I think the record has been “treated” with some tape processing (by Lewis Durham), and there are also some field recordings made in Liverpool by Chris Watson, but mostly this is very good modern chamber music evidently very suited for what I assume is a piece of art-house TV drama. At any event, these 19 short cues evoke as much noir tension, eerie suspense, and implied violence as any given Morricone crime score. I like the clarity and presence of the finished item; it’s been well recorded and edited, and David Prior’s mixing skills may have helped. Released on a sublabel of Corker’s own SN Variations. (26/10/2020) 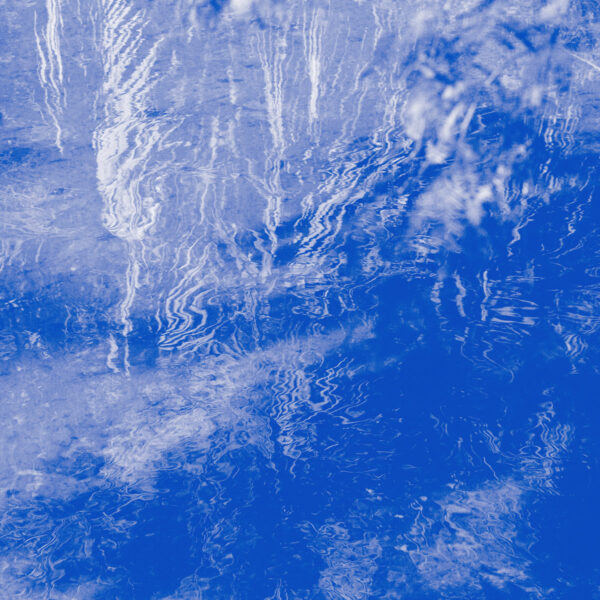 Another excellent prepared piano work from Erik Griswold, the Brisbane composer, who we heard in 2018 with his Yokohama Flowers record which won me over with its “unassuming” air, its user-friendly and accessible surface, and the fact that the composer didn’t seem to have any explicit debt to the prepared piano of John Cage. Today’s item Wallpaper Music IV (ROOM 40 RM496) show the composer taking his method a stage further, with the use of elaborate bowed pianos. Griswold reports how he worked with Margaret Leng Tan in early 2020, and Tan was kind enough to demo some of her techniques; he was inspired enough to start building his own bows when he got home again, cultivating the craft during lockdown. For those who want to know, the bows he uses are in fact made of fishing line which he coated with rosin. When he deploys 11 of these beasts on the body of a piano, he generates an astonishing cloud-like billow of tones, what he calls a “giant, pulsing chord”. Eually interesting is the method he used to structure the work – a combination of a “breathing cycle” and some number-based rules, in the spirit of any good modernist composer coming after the NY School. The album rewards the listener with a beautiful single long piece at 30:35, plus a “radio edit” of same lasting just six mins; very compelling and mesmerising stuff, and quite transcendent to boot. The simplicity of means and accessibility of the music may lead one to suspect that this is all rather “facile”, but that would be an error. This is evidence of a composer very much in tune with his muse, and at one with his compositional method. (26/10/2020)