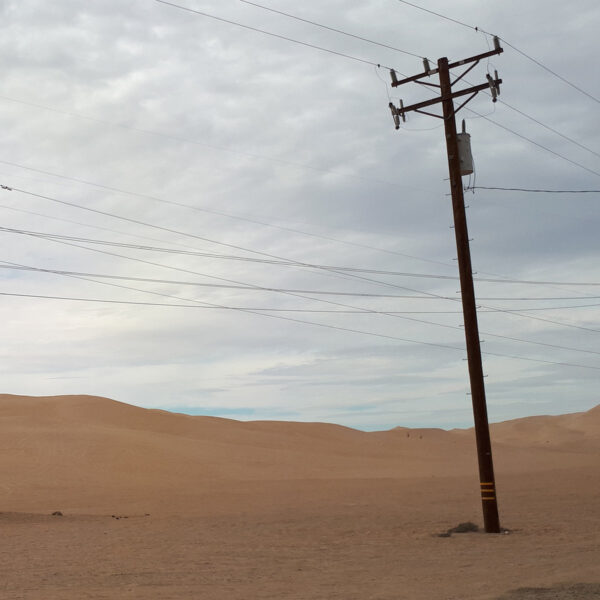 A number of goodly CDR items arrived from the Canadian label Bug Incision. This is operated by Chris Dadge in Calgary. It so happens we heard Dadge, who is also a percussionist, playing a duo record with Tim Olive not long ago. These CDRs from his label – they all seem to be limited to just 100 copies – mostly tend to represent aspects of the Canadian music scene in the areas we enjoy, such as free improvisation and free noise. At first skim, the label seems to favour very “juicy” and maximal playing, as well as lengthy durations of splurgy playing, in contrast to the rather more poised and refined label Tour De Bras in Quebec. The Bug Incision mode suits us very well.

On Extinction Burst (bim-082), we have Christopher Riggs Trio laying down a single unstoppable blasteroo for exactly sixty mins. Riggs is an American guitarist who ran the small label Holy Cheever Church Records in Detroit for about two years, putting out a bunch of nifty cassettes. I think he moved to Chicago after this, which is where he started his “extinction burst” episodes with the help of drummer Emily Davis and pianist George Romaine, which is what we hear today. Riggs himself opts for playing a near-obnoxious barrage of squeal and mangled noise, as if emitting pure lightning bolts from his axe, and the natural sound of his six-stringed alligator is barely recognisable. His frenetic hoppermaroo bouncing is made all the more odd by the relative calm of his backing players, especially Romaine who issues his slow-moving runs of notes with deliberation and poise, as if delineating a skeletal backdrop of abstract grids. Meanwhile Davis pads incessantly on the most unexpected parts of her kit, and performs as if she was languidly swatting insects as Christopher Riggs flails madly away. Certainly enjoyed this groinkathon for the most part, but it doesn’t really move anywhere in the space of its allotted hour, I think deliberately so – one of the key words here is “static”, and they ain’t talking about the triboelectric effect. While I admire the stamina of these three to keep pushing away at the same immovable block of stone, the overall noise that is produced starts to grate a little over time; you may need a pep pill or two to endure it for the full 60 mins. Chris Dadge teams up with Eric Hamelin on All Greased Up For Nothin’ (bim-81), and the name of the duo is Cryingsnice. It turns out we heard Hamelin 10 years ago when his band NoMoreShapes made an odd jazz-noise record for Drip Audio. Like Dadge, he too is a drummer and he’s lodged in the thumping seat for these 2018 studio recordings, while Dadge plays an amplified violin, I think feeding it through an echo or reverb unit for some interesting delay and distortion effects. Two long sets on this CDR, and notably we hear a lot more “space” in the music than the crowded, teeming surface of Riggs as above. I like the way the music sounds somewhat unfinished, ramshackle even – like a mad invention rigged up by some crackpot engineer that’s been allowed to run riot outside of the workshop, much to the dismay of the locals. There are some tasty semi-crazy sounds on offer, and the texture is muddy and maximal, but one still feels the duo never manage to fully cut loose or let the greased hog off its leash. Even so, the players (Dadge in particular) both exhibit that “insistent” mode of playing which I personally enjoy, as if they could wear away the floor by sheer persistence. The record by Monicker is much more in the “classic” old-school of free improvisation, if we can dare to suggest such a thing, mainly because two players in the trio are old dabs. English percussionist Roger Turner is no stranger to the Incus and Emanem labels, showing up on the former as early as 1979. He’s here with two Canadian ‘provsters, the trombonist Scott Thomson – relative newcomer, though he has ‘boned with Braxton and Malcolm Goldstein – and the guitarist Arthur Bull. Bull may not have shown up on record much, but I’m assured he’s lurked and lolled with some of the major elks in the Canadian avant-garde since the early 1970s, including Michael Snow and Paul Dutton, as well as the lesser-known Bill Smith. This record Libr’aerie (bim-79) comes from a 2018 concert in Quebec City, at a hip bookstore that offers rare and second-hand tomes, coffee for your mouth, and a performance space. Turner always seems such a restless player to me, every performance I’ve heard conveying sensation of a swarm of angry insects as he attacks his snare and cymbal with a kind of fussy, constrained emotion. Bull follows suit, and lays down atonal guitar stabs in the “skittery” mode that used to be reckoned as the blight of 1980s UK improv, and he impressively manages to avoid sounding a single recognisable note, cluster, or chord shape – he’s all about furious, wiry, noise. Look to Thomson’s ‘bone if you want more tuneful elements, but I’m finding his expressive semi-blurt a little too rich in this context; he’s like a comedian mugging on the stage, too eager to please the audience. However, he’s capable of doing the 100 mph thing along with the other two players, at which moments the trio manage to lock into some kind of flailing energy. The label are very proud of this album, deeming it a “perfect” Bug Incision release. Lastly, we have Collateral (bim-80) – largely a showcase for the unhinged guitar work of Sam Shalabi. This talented player has been showing up in these pages since 2000, sometimes on the & Label, sometimes as part of The Invisible Hands, and also in The Shalabi Effect and Land of Kush. This highly talented Egyptian-Canadian fellow never ceases to amaze all who are drawn into his orbit, and his ambitious projects to fuse Middle Eastern music with western classical and jazz are starting to bear much fruit. As it turns out, he also dazzles in a small group context, as this powerful gemuloid testifies. Joined by cellist Norman Adams and the piano of Tim Croft, he summons a major “harmattan” playing his oud and guitar on these 2014 concert sessions recorded in Halifax. The release is dominated by a 48:52 single performance where the music flows, jumps and wriggles with such unexpected non-stop dynamics, that it almost defies gravity; a rare case of an extremely productive situation where the river of talent just keeps on flowing like an endless wellspring of honey, and you don’t really want it to stop. The combination of instruments works great, producing a highly unusual sound, and Adams and Croft are more than just “sidemen”, they’re weaving an integral part of this aural web of desert scorpions. I gather these Halifax players are not only well respected veterans in the Canadian improv area, but also involved in centres of excellence such as the suddenlyLISTEN organisation. This really is a great document, and my only wish is that the cover art were a little less drab. Otherwise, fab.