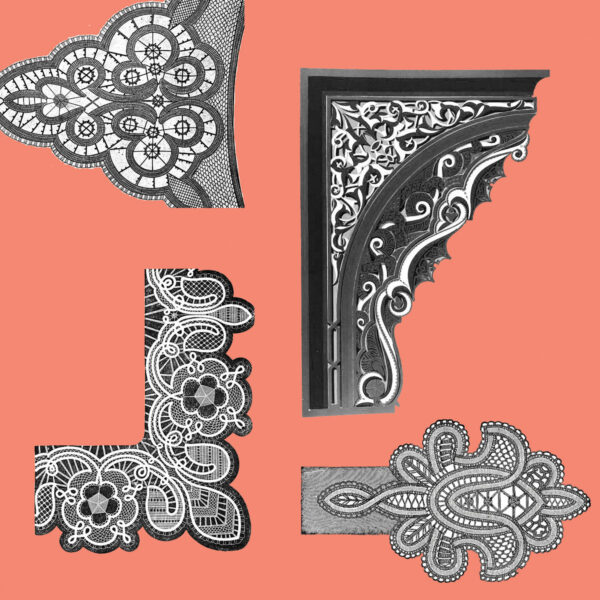 An emphasis on the destructive power of repetition. But for good. Tear down those regimes and put a positive impulse into the world through the power of sonic repetition. Eight Pretexts. First, second, third etc. This trio have known each other for some time, and have worked and toured together extensively. Cyril Bondi and d’Incise (also known as Laurent Peter) are from Switzerland and run insub Records while often working together under the name Diatribes and directing the Insub Meta-Orchestra among other projects as well as their own individual solo business. Cristiàn Alvear is from Chile and is one of the finest technical exponents of guitar currently working, in my opinion. He has realised works by Catherine Lamb, Antoine Beuger, Sarah Hennies, Michael Pisaro, Ryoko Akama, Jurg Frey, and has collaborated with Seijiro Murayama, Tim Olive, Santiago Astaburuaga, Klaus Filip and others. And I can confirm from first hand experience that he is the master of rigour, repetition and rationale when it comes to his Spanish guitar. Bondi takes care of percussion elements and d’incise mans the electronics.

The first couple of Pretexts involve a careful approach as sine waves weave around guitar thrum while giving room for fat tom drum hits. Then Bondi grabs a side drum and a loose snare drum while Alvear plucks harmonics from the guitar strings. d’incise produces quiet, long high frequency tones gently rising and falling in pitch. This resolute martial rhythm reminds me of some of the material on Diatribes’ recent excellent Echoes And Sirens long player but parched in the desert sun, without any unnecessary filigree.

The Third Pretext seems to have a female voice from an old dictaphone or ansa machine cut up, split and fragmented. Then silence. Later, the pre-recorded elements now sound like someone moving around a room. The Fourth Pretext is more subdued with Bondi reaching for an African Cabasa of some sort. The following two pieces ruminate on pulses on the guitar with sympathetic mic feedback and thin drones, and then Bondi clapping out a rhythm and Alvear tapping the guitar body.

The Seventh Pretext presents a low frequency drum, isolated at first. Alvear smears on a mere dab of a chord. A hardly-there electronic whine flutters on the edge of audibility. The musicians seem to be deliberately avoiding each other. This is sound constructed around silence rather than the other way around. In the last minute there are only two moments where the instruments cluster and stick, but barely; in the way spider silk under the branches of a tree sticks to your temple as you walk past. The final Pretext collates handfuls of crunchy percussion; shells, twigs, and the bones of the musicians’ defeated foes. Over a repeated arpeggio on open strings. After three minutes Alvear changes the chord. And brings another chord change again after a further minute or so. They bring all components together for resolution culminating in a single piano note.

All three musicians are going from strength to strength with each new release. Heavily recommended.