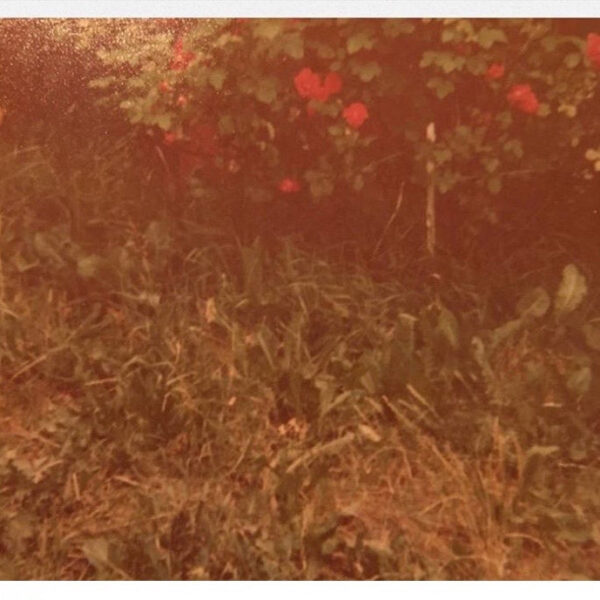 Excellent set of guitar noise and sound art from the team of Ian Douglas-Moore and Pär Thörn on their Story Destroyer (FER1132), released on the Swedish label Firework Edition Records – itself home to some grand examples of menacing electro-acoustic drone. We heard Ian Douglas-Moore, whom I now learn is an American guitarist, in 2015 on two records sent to us from the German label Earwash Records; there was the solo album Three Fate Tales and the duo set Mediumcloud Noise Music for Saxophone/Guitar, both highly compelling slabs of powerful gumbo. Three Fate Tales in particular blurred the edges such that guitar noise spilled over into environmental ambient sound and installation recordings, a process very much in evidence on today’s record. Swedish creator Pär Thörn, described on one site as a sound artist and writer, is one I never heard before, but I see he’s been involved in a few releases since 2004 at least, quite a few of them team-ups with Leif Elggren, one of the head men behind Firework Edition.

The record has had a fairly long gestation, starting in 2014 with two live recordings made in Berlin; the remainder of record is composed, implying the music was assembled in a studio, between 2017 and 2019. On paper, what we broadly have is guitar drone and feedback crossed up with field recordings, but the end result is far more exciting than that; these performances bristle with menace and tension, with implied violence hovering over us for some 40 mins stopping short of delivering the actual pay-off of a straight left to the jaw or a busted nose. I especially like that the field recordings are very minimal and unobtrusive, with only a few clipped fragments from an external reality intruding on this eerie fever-dream effect, this tasty delirium of hummage. Douglas-Moore’s playing is likewise a masterclass in sheer restraint; none of that self-indulgent wallowing about in a morass of feedback for him, and he’s not especially interested in oozing out blasts of aggressive noise. Instead, the power is subdued, gradually released into the atmosphere with the assurance of a scientist opening a radioactive vault.

While the two live tracks may offer you more in the way of teeth-clenching atmosphere, the successive three tracks are primo examples of sullen, uncommunicative mystery-noise, full of puzzling segments and disconnected observations that amount to a deep and perplexing inquisition, snapshots of modern society that we’d probably rather not delve into too deeply. Sometimes, this kind of ambiguity misfires badly in the hands of others, but this pair of creators know exactly what they’re about, drip-feeding us their abstracted blocks of information until a coherent pattern emerges. Two personal favourites: ‘I Love That Great Regular Flavor’ and ‘Clear, Helpful, Not at all Confusing’, both aurally rich and endowed with titles that just drip with sarcasm and subversive irony, undermining our sense of normality. Equally great title is ‘Describe how the computer has been used as a tool for warfare’, bringing a whiff of cybernetic threat to the set.