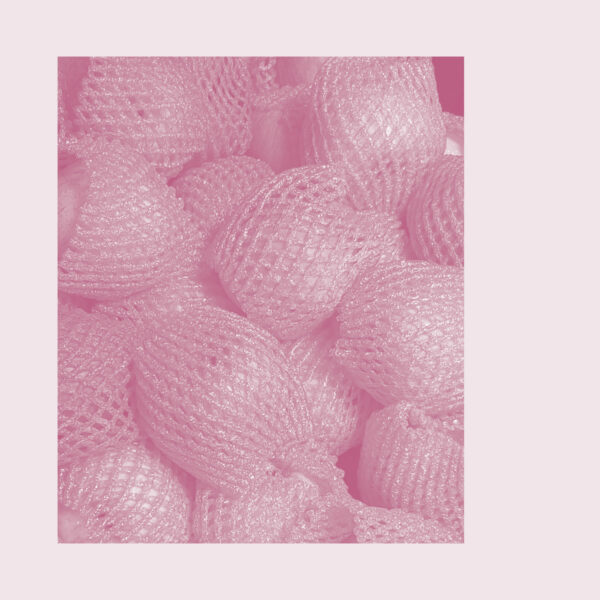 Inspired by her travels, performances and residencies in Hong Kong and Vancouver, Sydney artist Alexandra Spence’s new work “A Necessary Softness” pays homage to those cities in low-key minimalist style. Field recordings, spoken word samples and manipulating objects are some of the tools Spence uses to generate soundscapes that capture and hold memories and impressions of her experiences; through these soundscapes, listeners can gain some connection to these cities and Spence’s experiences of them. As the album’s title suggests, softness is needed to hold audience attention and to bring listeners closer to Spence’s attempts through sound to link and hold the connection between place and the materials used to generate sound. The four tracks on “A Necessary Softness”, alternating between long pieces and short ones, can be viewed as sonic postcards of Spence’s adventures.

The longest track “Tidewater” can be long and slow like the glaciers that Spence discusses in parts but whispers, crackles, sharp noises, manipulations of spoken word recordings and a discourse on the worst tourist attraction in the world enliven the piece. The other long track “Bell, Fern” is busier, less ethereal and more tangible with seemingly more recognisable sounds from various objects (some of which might be familiar everyday objects) working against a background grind and whir of a tape fast-forwarding and rewinding in its player. Spence’s whispers bring another layer of ambiguous mystery as rustling noise and resonant droning bell compete for attention. Hearing this second long track can be unsettling, even a bit frightening.

The remaining tracks “Waves” and “Rain” are much less interesting, appearing to be mostly field recordings with very little manipulation, and I wonder why they need to be included on a cassette where each side could have featured just one long track. Apart from this personal reservation, I have no other criticism about this set of immersive sonic explorations. The soft approach that entices and brings listeners into these sound worlds yields unexpected and surprisingly sharp and hard results.