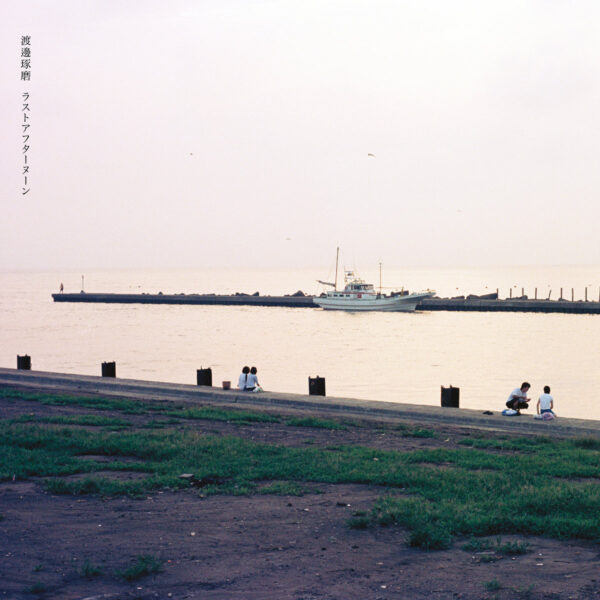 Looking online for information about Takuma Watanabe, I came across quite a number of creative individuals blessed with the same name – one such person was an artist and a photographer – but this particular Takuma Watanabe is a composer who has written music soundtracks for film using  combinations of electronic-based music and orchestral composition with the help of a five-piece string ensemble he founded himself. That string ensemble appears on “Last Afternoon”, Watanabe’s first album featuring music not specifically made for a film which he recorded during the COVID-19 pandemic. The musicians in the ensemble may be playing various orchestral stringed instruments but with the addition of computer-generated sounds and treatments the result is a set of very distinct soundscapes, each with its own range of tones, textures and atmospheres: you would swear the original instruments on each track were completely different.

With his background in composing film music, Watanabe would be expected to bring a very visual approach to writing each track on the album – and indeed each track sounds just like a mini-soundtrack to a short film, and each film entirely different from the others in subject matter and mood. The skittish title track sounds very like the last few moments of a flying insect’s life as it flits about trying to find food or shelter while piano and other electronic wash buffet it through the sky. Parts of the track can seem incredibly sad even as it dances around. By contrast, the track immediately following, “Text”, featuring American vocalist Joan LaBarbara, is a very short and calm if almost insubstantial song with minimal instrumental backing.

While I would have liked all tracks to be at least a minute longer for a fuller immersion experience and more development of the ideas within them – “Text” is so short that LaBarbara and the string quintet seem to have been wasted – they can be powerful, leaving a clear impression on listeners almost as soon as they begin. Textures on a number of tracks are sharp, sometimes glacial and cold, or crunchy and noisy. Across the album the mood can be dark and melancholy, with the last track “Bruges” especially having a noirish feel. What started out so hopeful, bright, crispy and animated on “Tactile” gradually takes on a sombre tone until night falls on “Bruges”.

I like this album and I would have liked it even more if it weren’t so undercooked.