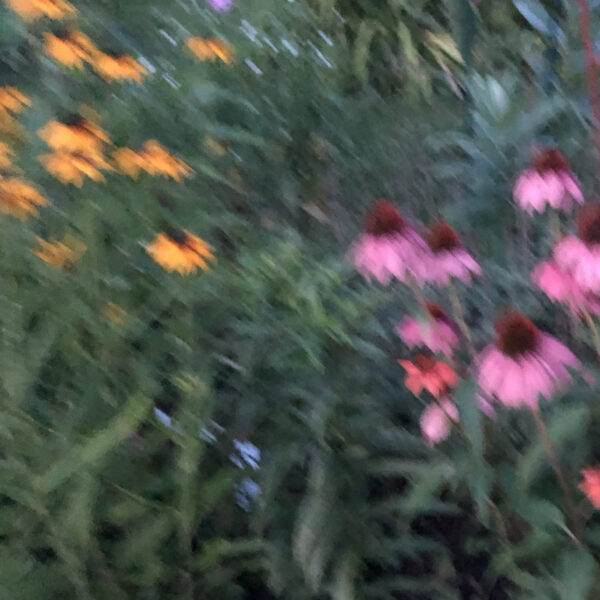 One of two new cassettes from the Eh? Aural Repository of Bryan Day in San Francisco.

Unusual small-ensemble work on Splendor Falls On Everything Around (EH?114), a set of works by the Realtree combo. The leader is Noah Ophoven-Baldwin, who brings his own very determined ideas about composition and improvisation to the group, and also plays the cornet. Noah made a private-press free jazz record in 2017 as part of Le Percheron, and in 2018 there was Drone Band who made a self-released double-cassette. From Drone Band, he’s brought along the guitarist Adam Zahller to today’s group, along with the very able and in-demand cellist Michelle Kinney, plus Carley Olson Kokal on clarinet and Patrick Marschke supplying laptop noises, the latter addition almost transforming their work into a species of EAI. This is the group’s first release, but they have already developed a “unique improvisational language”.

As regards composition, Ophoven-Baldwin evidently favours a very quiet mode, and has certain ideas about “stillness and silence”, all of which might tempt us to file him alongside the more established (and much more severe) Wandelweiser Group, but that connection is not explicitly made. Oddly enough, half of the cassette is derived from the music of Schoenberg, specifically a composition called Verklarte Nacht which Ophoven-Baldwin has adored since an early age. To connect the sounds on Splendor with the music of Schoenberg is a task for a more able musicologist than myself, but I have the feeling there’s something quite radical, inventive and unorthodox going on in these performances. The music takes the form of short events, proceeding in a very quiet and unhurried fashion, the gentle emissions barely joining together as they hang in the air. Compositional shapes soon turn into free improvisation, and it’s impossible for anyone to see the joins. I particularly like the way the notes appear as small, discrete units in this skeletal framework, yet you could never once accuse the combo of delivering a “fragmentary” experience.

I think the first half of the tape is dedicated to this unusual Schoenberg interpretation, some of the sections enhanced with rather romantic titles, and the added bonus of gentle field recordings sliding into the record every now and then, reflecting the outdoors-iness of Lake Superior (where it was composed) and Minneapolis (where it was recorded). This adds a typically Thoreau-esque touch to the whole enterprise, and it’s done in a natural unforced manner. The latter half of the tape comprises two Appendices, where the group break up into duo and trio combinations to perform the parts of ‘On the dismal air I sketch my restraint’ and ‘Everybody’s love in the air’, where the deliberation of the playing and the wistful voicings tend to emphasise the isolation and loneliness, emotional states that I take to be a core part of this work. Very fine. From 20th January 2021.