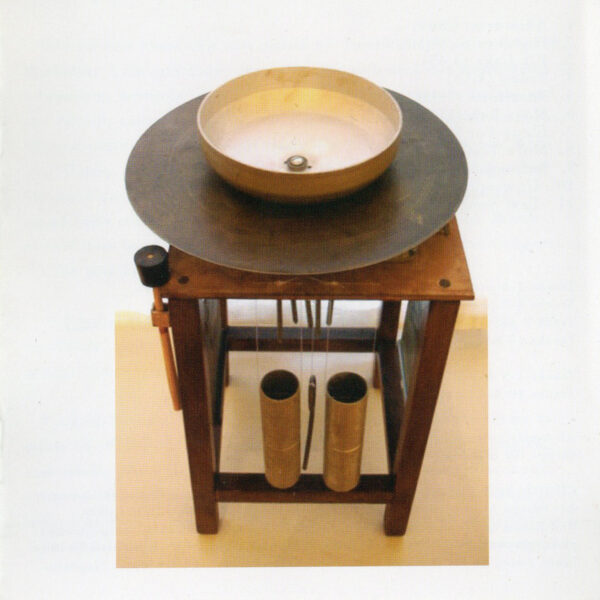 In June 2005, Anders Gjerde of the Humbug label in Norway asked me to write the liner notes for a collection of the work of the American composer and performer Edward Ruchalski. Originally, he intended to reissue the two CDR albums Moveable Sites and Radio Journal, but later he edited it down to “a single CD release which includes some bits off the two CDRs of his that I have released, plus some new bits.” The finished product arived in February 2008.