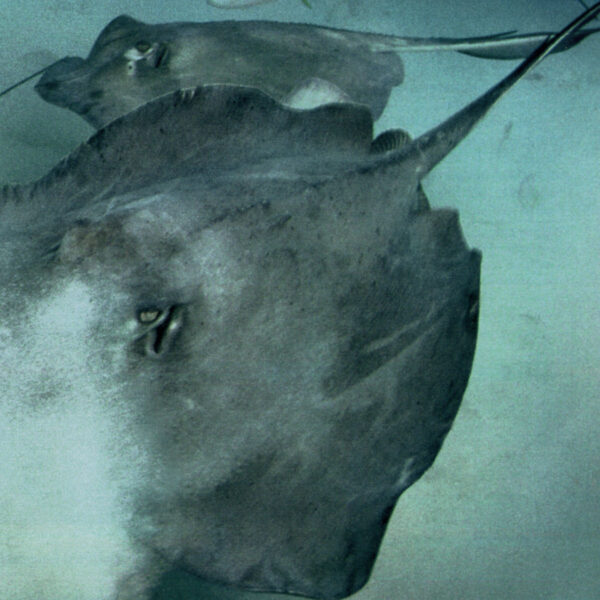 Got the new batch of releases from dsic and his label LF Records, of which I am glad since we don’t seem to have heard from either one since around February 2019. However, the batch below represents a lot of label activity from year 2020.

Alter Ego has released a “deuce” this season – his Warm Biology (LF074) CDR from June 2020 was followed swiftly by Cold Biology, though we only have a copy of the former in our sink, awaiting treatment from the dishrag of audio ears. On the cover are two rays, those denizens of the deep sea who bode no ill. The titles are quasi-scientific also, such as ‘Reproduction of Brooding Sea Anemone’, as if we were invited to watch a nature film rather than hear a piece of music, and receive some improving education to boot. Continuing the LF Records tradition of cryptic and minimal press notes, we’re told this constitutes “oceanic minimal electronics”, as if a new splinter genre had just been invented and Alter Ego were at the forefront of it, leading the world in its development. Musically, it’s certainly understated and quiet, but the surface is rich with tiny breeps, funguroids, and swarming microbes, the kind of detail which a more uppity “minimalist” purist would probably treat with disdain. These six formless swim-a-thons are every bit as natural and open-ended as the rules of the sea demand, and hence do come close to evoking the rapture of the deep and a sojourn with Davy Jones. However, unlike something which might end up on the Gruenrekorder label, there’s no actual field recordings involved and no attempt to convey a serious study of the murky depths, as far as I can make out. On today’s dive, I’m certainly digging the vaguely troubled mood which seems to haunt each droplet of salty water, and it’s possible to regard every passing sea-horse as a potential threat. Quite some way from the filthy and robust noise we often enjoy on this label’s catalogue, but neither is Warm Biology a comforting melodic fest for interior design freaks. Mouth Worker next with Trapped Inside Transmission (LF 073). Seem to recall I only recently found out this is another alias for dsic, but I prefer to maintain my fantasy illusion that Mouth Worker is a disaffected public servant who may have served time in the military, an architect’s office, or both. The main thing is he’s now seeking revenge on a cruel society that treated him so harshly. Around the time of Tomb Mystery from 2018, I was persuaded his “schtick” was to combine spoken word recordings with shards of electronic noise, and wondered how long he could keep this up without turning it into something kitschy and overdone. Trapped Inside Transmission, released May 2020, is a strong development though, keeping the voice elements buried in a layered mix and letting them fare as they may in the general welter of concocted chaos. On track 01, the usual paranoia and terror has been played down a few notches, and we’re almost lulled into a false sense of security by its distorted tones. Track two dispels all of that though, and turns in a hideous carnival of competing signals that’s little short of nightmarish, delirious with its own teeth-grinding emotions. This track reminds me of good ole Sindre Bjerga (whom this label has released in the past), that Norwegian outcast who just can’t leave well enough alone with his maximal junk-strewn utterances. Track three is the lengthy (15:56) blasteroo, and has many tasty moments exhibiting that “radio set from Hades” vibe that is another of Mouth Worker’s hallmarks. Mad high-pitched swoops continually interrupt the off-station white noise, and true communication is blocked. This project is one where the creator struggles between competing interests in content and technique, each a powerful snake that aims to wrest control. As an index of the nature of this struggle, see the cover image of a domestic man trapped inside the cabinet of his own 1980s-styled music centre. He’ll never come out alive. 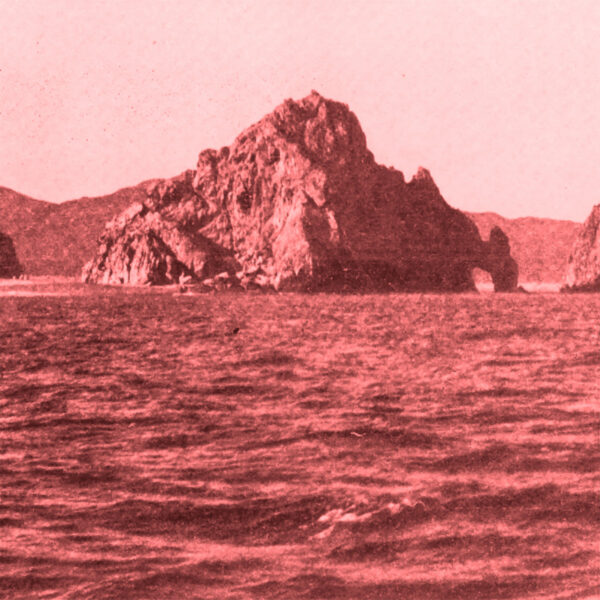 dsic himself hoves into view with Smalltalk (LF076) CDR. All we know is he “plays systems, effects, recordings”, a description of a working method that could cover everything from picking up your morning mail to drying your hair after a shower. These 2020 recordings were released in August of that year, and five shortish tracks occupy around 30 mins of your golden purse. Vague promises of a beach paradise are hinted at by cover art and titles ‘The Infinite Faces of Sand’ and ‘Coral Death’, though such impressions are soon swept away by the sheer menace of the music. Where dsic once raged and howled as he buffeted the listener, now he emits complex tones which reek of futility, emptiness, and despair. It’s impressive the care and craft he has poured into creating these deathly emissions, indicating a real advance in his technical skills and aesthetic sweep. ‘The Infinite Faces of Sand’ is the most effective exercise in restraint; unlike the prevailing trend for a “saturated” drone, the noise on Smalltalk is largely stripped-down and bleached as clean as an old whale bone. ‘Coral Death’ does offer a more thickened dynamite sandwich in the teeth, but it doesn’t last for very long and the painful blows are softened by a strange horror-movie melody which is trying to get out from the inside. Further complexity follows on the title track, where an ingenious riddle played in the form of an eerie synth melody is undercut by a worrisome sandpaper grind of distorted judder. This ‘Smalltalk’ also exhibits one of dsic’s earliest specialities, the exploitation of malfunctioning (or hacked) equipment, creating a delicious tension as chance effects are on the edge of going out of control. A fine showcase of modern terrors. 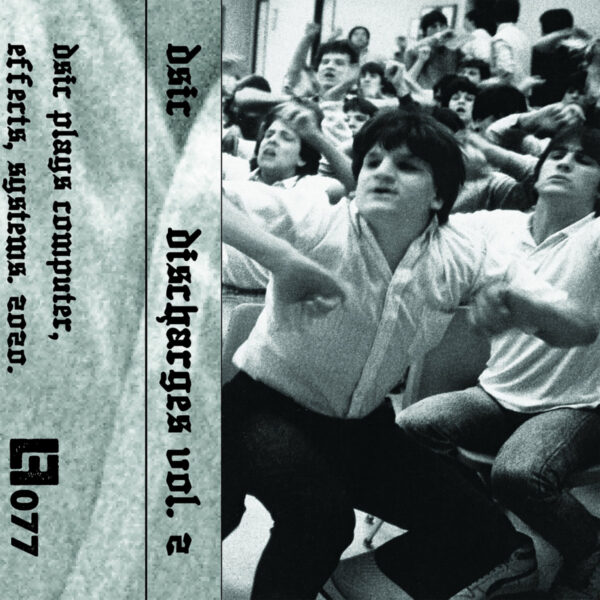 Also by dsic is the C30 cassette Discharges Vol. 2 (LF077), the follow-up to the first instalment which we noted from Feb 2019. As before there’s an incongruous cover image showing a group therapy session going horribly wrong, while on the tape the long-form of two non-stop sides allows dsic to delve even further into the confused and neurotic society of modern humankind. As such, these “discharges” could be taken as metaphors for a form of unwelcome outpouring from any given bodily orifice, or even a metaphor for bilious and negative emanations from the diseased mind. At that point dsic ceases to be a clinician about it, and simply wallows around in the psychic muck scooping up what choice nuggets he may. Two or more unrelated and very abstract non-specific sounds are clashed together on the recordings, just to see what sparks will fly; the usual upshot of such activity is a very busy and inchoate stream of babbling, and any attempt to decipher same will cause permanent brain damage. Released at the end of 2020, one can’t help but read this as the soundtrack to the aimless cavorting of a bunch of mindless yahoos, a very bleak image indeed.