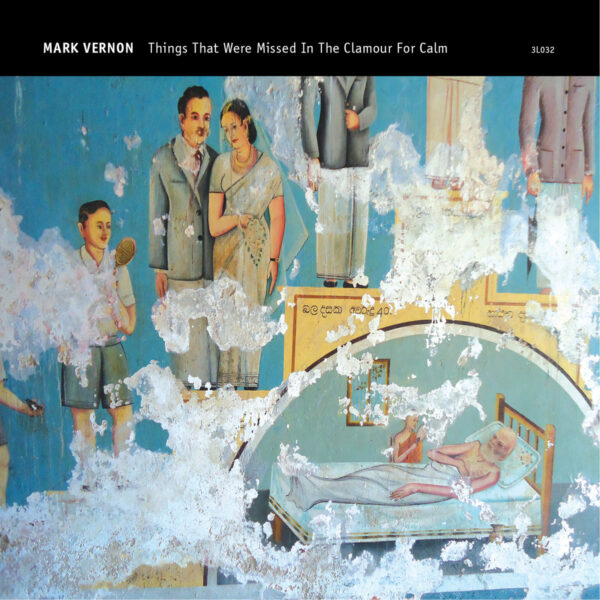 I was asked to write a “foreword” for this release by Mark Vernon in 2015. “Akos Garai of the 3Leaves label is putting out a CD release of a soundscape piece I have created from field recordings made in Sri Lanka titled Things That Were Missed in the Clamour for Calm“, he wrote. “He has asked if I could find someone to write a short text of their impressions of the release as a kind of foreword. From my understanding I think it would only be used on the website and for press, etc.” The brief was that I should “Imagine this thing like a foreword about the release written by a third person – somebody who are unbiased about the release.”

I had 10 days to turn this one around, but in fact I sent out my copy the next day. It was deemed acceptable, just a little too long, so Mark suggested a little editing.