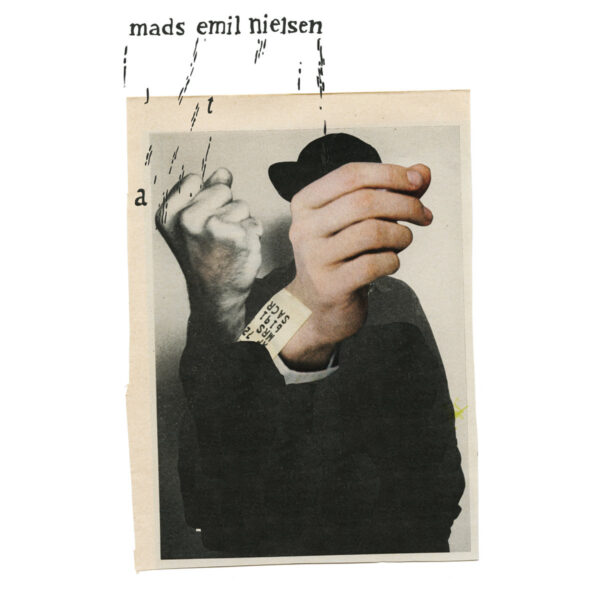 Danish musician Mads Emil Nielsen is mostly known in these pages for his Framework series – rather abstract and severe music, often done in collaboration with others, and sometimes conceptual in nature, or linked to a graphic score. Today’s item PM016 (ARBITRARY 03RE) shows another face of this enigmatic fellow. It’s a reissue of an item which originally came out in 2014 on Plant Migration Records as a limited edition cassette tape. In the intervening years, The Wire magazine republished one track on their Wire Tapper cover-mount thing, one track was used for a dance/performance installation, and it’s now been remastered by Kassian Troyer. PM016 has some significance for Mads as it was his first solo release, but even now he can’t help re-contextualising – this reissue is part of his “Black Box” project, which will gather together various oddments he’s done for radio, theatre, installations, remixes, and compilation tracks (a familiar strategy used by many prolific creators). On it, he’s doing a fairly convincing take on the Mego / glitch thing, with ever-circling loops and fascinating distortions, and he’s also showing his melodic side as he constructs these intricate mashingtons out of samples and recorded fragments. This isn’t to say PM016 is about to be used as an electropop backdrop for a hot fashion show, but it’s certainly got more content, development, and user-friendly surfaces than his Framework experiments, which require a lot more effort to digest and be understood. I’ve got a CD digipak in front of me, but there’s a vinyl edition too for those who like to savour these electro-minimo grooves seeping up from the deck in the rotary way. (29/01/2021) 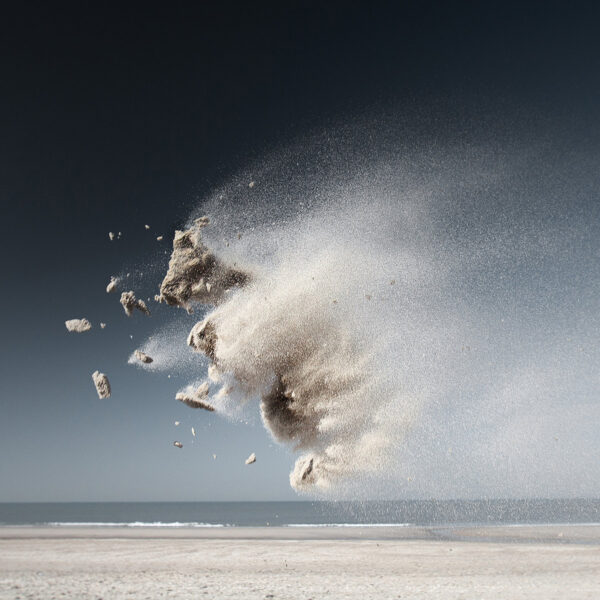 Aries Mond is Boris Billier, who’s been working in sound art since 2002 and performing acousmatic concerts until 2012, when he changed direction slightly and started to perform instrumental music. His interests coalesce on the CD Gaps and Shortcuts (NO LABEL), a combination of minimal melodic performances with DIY musique-concrète, making much use of edits. He is also fascinated by the recording process, wondering about how sound recording works as “an illusion of reality reproduction”, something which has intrigued him even as a young child playing with a dictaphone. If sound recording produces an “illusion to fix time”, then he can see its visual analogue in photography, specifically the photography of Claire Droppert, whose images appear to capture a moment in time that could not possibly have happened, including the exploding mineral animal on the front cover. These are all intriguing notions, and might be worth investigating, but the actual contents of Gaps and Shortcuts falls short of delivering any useful insights. As a musical composer, his ideas lack originality and substance; as musique concrète, the sounds are disorganised, the edits weak. There is much to commend in Billier’s spontaneous approach to his work, his enthusiasm, and the pure delight he finds in working with recorded sound, but little of that warmth or joy has ended up on the record. Overall this is a release very deficient in meaning and content. (31/12/2020) 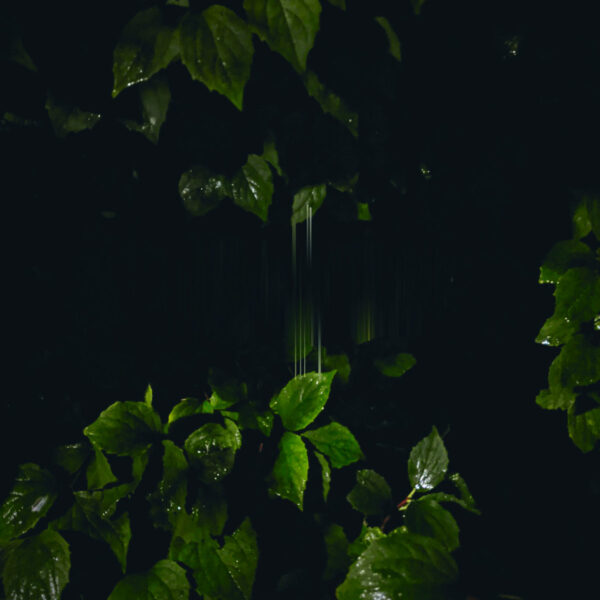 Italian cellist Martina Bertoni scored a hit with Jennifer Hor for her solo record All The Ghosts Are Gone from 2020, with our reviewer finding much emotional truth in the “desolate and often harrowing quality” of that tape. That Icelandic cassette is followed up by Music For Empty Flats (KR083), on the German label Karl Records (she is still based in Berlin), another solo release where she continues to “deconstruct” her chosen instrument, a strategy apparently derived from her own personal crisis where she found herself at a point where just about everything in life had to be rethought and remade. The plan on Empty Flats is to use the cello as a starting point, a sound source which is radically transformed through processing, making much use of echo, reverb, feedback and added sub-bass tones. The technique is important, since there’s some genuine musicianly craft underpinning all the sound here, even if she has made a record which could easily pass for a superior “dark ambient” genre LP. She tells of an epiphany which occurred while she stayed in Reykjavik over the Christmas holidays, strangely enough ending up in a totally empty and unfurnished flat. Here she could concentrate on listening to her fave music in a state of complete isolation, while outside all was cold and dark. This introverted and swaddled frame of mind is what has passed onto the record, leaving plenty of space for the contemplative mind to engage with bleak thoughts. (27/01/2021) 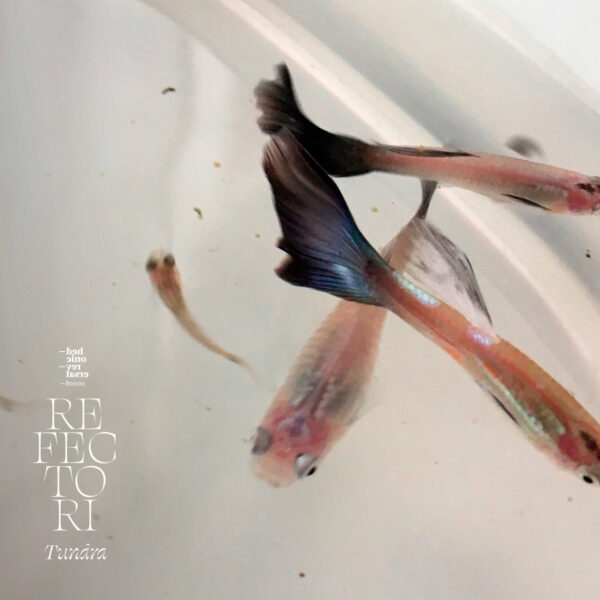 Refectori is Xavier Longas, a Catalan composer who has released a few items starting in 2014 with Carreus, and Espleni in 2019 for the Hedonic Reversal label. Said label has also released today’s record Tundra (HEDONIC REVERSAL HEDREV00008) as a cassette; it’s a pretty impressive collection of heavy treated sounds residing more or less in the electronica area, although our young genius may have aspirations towards formal electro-acoustic composition. He has performed in concert halls in Barcelona and at music festivals, though there are also some other activities involving the Kreuzberg Club and the Razzmatazz Loft, both of which sound like they might be more like dance-derived techno music things. For its theme and content, Tundra is ambitious; Longas has drawn inspiration from the northern hemisphere of the world, and attempts to depict in sound everything from natural formations to weather systems, oceans, light, and other geophysical matters. Such subject matter has in the past proven attractive to established genius composers such as Pierre Henry, François Bayle and Bernard Parmegiani, but Refectori manages to hold his head up in such company. There’s a certain massiveness and weight to his blocks of organised sound, his heavy bass tones thumping and clashing, that does indeed conjure up convincing images of geological strata or lava formations, and his use of voices – providing everything from angelic choirs to liturgical chants and fragments of primitive ritualistic behaviour – is imaginative and bold. He aspires to add a quasi-metaphysical dimension to his work too, and in places he almost achieves it. (27/01/2021)