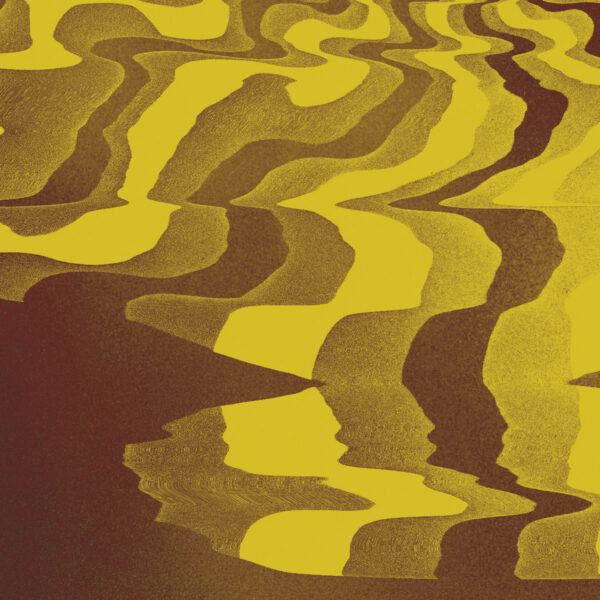 On Paratopia (INSUB.RECORDS insub.rec.cd11), we find Jason Kahn teaming up with Antoine Läng to make a voice record in the open air.

Kahn (American living in Zurich) has been getting progressively bolder and more extreme with his experiments; the many aspects of Monads (from 2017) continue to amaze me. Antoine Läng has been supplying his avant-vocal expressions to recordings of improvised music since around 2010, and often appears on dates with the Insub Meta Orchestra (well-represented on this label, natch). He sometimes use tabletop electronics to propel his voice, but not here. The point of Paratopia is that it’s “unplugged”, all-acoustic, and they did it in a forest in a very specific part of Switzerland which sounds like it might be somewhat off the beaten track. Moreover, the musicians claim to be emulating the traditions of Swiss farmers and shepherds. The “Alpsegen”, or Alpine Blessing, is a very old Christian tradition in Switzerland (there’s some evidence dating it back to the 14th century), and it represents a simple chant ceremony, a prayer in the form of a song, and not unconnected to the prayers used by farmers to protect their cattle. Kahn and Läng add that the chant is a means of “demarcating their living space for as far as their voices will carry”.

One especially nice touch is that a farmer would traditionally do it using a metal milk funnel to amplify the voice like a megaphone, and this specific piece of kit survives in the equipment of Antoine Läng, which suggests that Läng may have been the main instigator behind these two concerts (dated 2016 and 2020), but that hasn’t stopped Kahn from appropriating the technique into his own improvisatory universe. The singers both see this record as a means of “investigating that place between the listener and performer”, a means of inhabiting a specific place, and creating a rich bed of tension through this simple, strange chanting. Very clean, natural sound; goes beyond music and improvisation somehow, and occasionally reaches into a very deep form of ceremony. By this I don’t mean that Antoine Läng intends to preserve an archaic folk form, nor to appropriate it, but he and Kahn have updated this powerful mode of expression for a contemporary audience. From 9th March 2021.