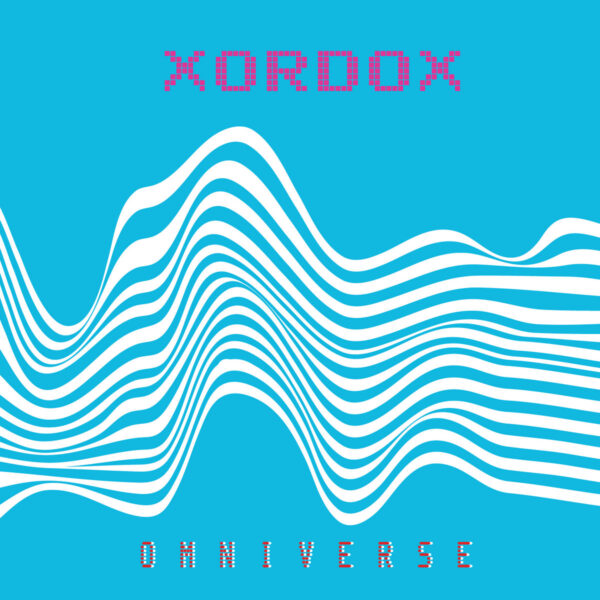 I remember Jim Thirlwell fairly well, having heard some of the music he did with his Foetus project back in the late 1980s / early 1990s. I haven’t kept up with his post-Foetus work though I understand he’s been involved in several collaborations and has branched out into scoring music for other artists and TV programs. Xordox is a recent instrumental synthesiser-based project of his and “Omniverse” is the second album from that project. While a 30-year gap exists between what I know of Thirlwell’s past work and “Omniverse”, I see some things haven’t changed much between the Foetus work and Xordox, namely Thirlwell’s penchant for maximalist music encompassing a huge range of music genres extending from big band, jazz and Western 20th-century orchestral music to classic rock, punk and synthwave, often within an epic blockbuster movie soundtrack style bordering on the fearful and hysterical. Perhaps the main difference is the polish and sheen of the music Thirlwell produces these days: it may now come clothed in crisp sonic velvet but the menace and the sense of chaos being close by are still present and now coming to you in hi-gloss style.

In the fittingly named “Omniverse”, Xordox mashes sci-fi, film noir and blockbuster movie soundtrack tropes to create music for dystopian retro-futuristic worlds where panopticon surveillance coexists with a seedy underworld. That may sound quite contradictory but we’d do well to remember that the fine lines between official government authority and the criminal underworld, between what is legal and what is not, don’t always exist – and may not always have done. “Endeavour” opens the album in slick, fast-pulsating style, mimicking the moment in which we time travellers enter a new world and find ourselves immediately on the run from unseen dark forces: precise pointillist synth rhythms and melodies race on paths with unknowable destinations while ambient drone and wash paint a background of noirish urban paranoia. “Argonia” employs the big brass band approach to detail a retro-futurist authoritarian police state with imperial ambitions extending into outer space. Subsequent tracks explore different aspects of how that state might be experienced by its denizens at various levels both private and public. Music that appears quite intimate and personal quickly becomes overarching and oppressive.

The long track “Oil Slick” is an intriguing mystery mini-soundtrack in its own right, offering numerous escape routes from the rest of “Omniverse”, all of which might lead into yet more dystopian directions that may or may not link back to the original cosmos in which they arise.

As its title and concept suggest, the album should be heard at least once or twice as a complete soundtrack to an imaginary film though it can be an exhausting rollercoaster ride and its conclusion is very ambivalent. Once in the omniverse, listeners realise they can never truly escape from it: having entered that dimension, they discover the dimension has entered them and become part of them. Parts of the album can be an exhilarating thrill but other sections can be flat, mirroring perhaps the nature of blockbuster movie soundtracks in manipulating emotion to meet certain goals but never of course giving audiences what they really need in the way of an outlet to release or soothe emotions and tensions generated by the actions they see or the music they hear. For this reason I’m not a great fan of music soundtracks (for real movies or imaginary ones) that mimic the Hollywood blockbuster style. After you’ve gone through the entire album experience, you can pick and choose your favourite tracks and deconstruct the album, its song-based format readily lending the music to its being taken apart. There may be a message in that deconstruction.