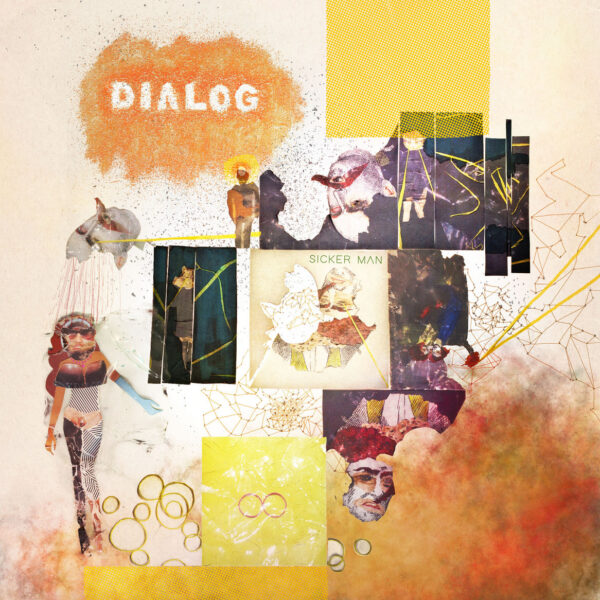 Good set of instrumental collaborations on Dialog (BLANK RECORDS 037), a little project initiated by Sicker Man. This is the German musician Tobias Vethake, who also performs and records in the groups Blainbieter, Fotomaton, Groupie, Mini Pops Junior, Phirefones, The Amphibians, Trialogos, and Vincent. Plus he’s part-owner of the German label Blankrecords, which has released previous Sicker Man albums besides this one. As a cellist, Vethake is in demand for soundtrack-related work in the theatre and radio, and he also does it for performance art or art-gallery installations, but he regards Sicker Man as his most personal and fulfilling incarnation. On this Dialog record, he’s playing his amplified cello with an international selection of musicians in ad-hoc duo situations – Aidan Baker and Schneider TM are two of the names I’ve heard of, but there’s also Angela Munoz Martinez, Manual Klotz, Jorg Maria Zeger, Joao Orecchia, and others…what’s interesting is that the range of instruments played is not especially extensive, but the resulting pieces are quite rich and dense, making much use of drone and repetition and inventive dynamics. Among my faves are the ones with Martinez (slightly dark steely menace in the beats and an evil guitar sound), Orecchia (whose modular system is going somewhat bonkers and puts the cello on the defence), and Schneider TM (intense electric guitar effects mashing up with frenzied cello sawing). This was all done in summer of 2019, and so predates another collaborative endeavour called “Cleansing Drones for Locked Down Homes”, of which the original impulse requires no explanation; that one also involved Kiki Bohemia and lots of daily live-streamed concerts, in an attempt to provide emotional succour to the listener in our time of need. (24/03/2021) 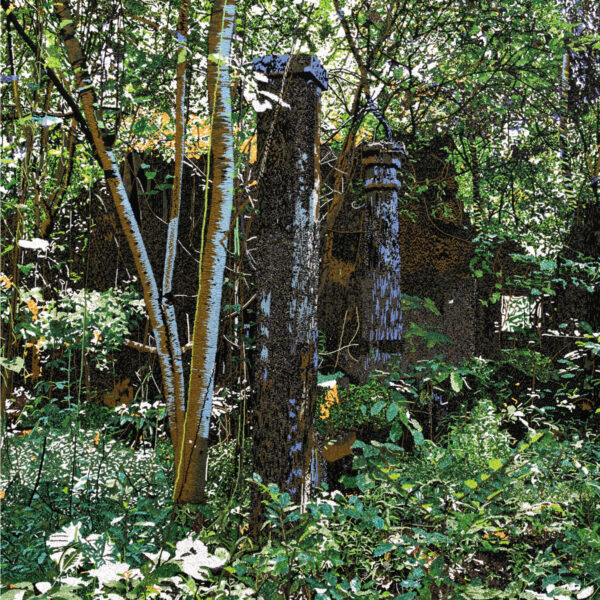 Merope are an unusual folk-ish combo who, when they began life in 2012, had a truly international scope with musicians from France, Germany, Lithuania, Spain, and Belgium. Four albums later they’ve now reduced in size a little to become a Belgian-Lithuanian trio, comprising Indre Jurgeleviciute, Bert Cools, and Jean-Christophe Bonnafous. However, the abiding interest in traditional Lithuanian folk songs is what sustains them, and that theme continues on today’s release Salos (a word which translates simply as “islands”) (GRANVAT gran21 / STROOM STRLP-051). The seven songs combine wispy instrumental sections with lyrics and melodies derived from the traditional folk sources, some of them involving powerful themes of human-animal connections, and songs about the changing seasons. They also play traditional instruments – Jurgeleviciute has the kankles, a member of the Baltic / zither plucked-string family, and Bonnafous plays the bansuri flute. The added bonus on this release is the Vilnius Chamber Choir Jauna Muzika, whose unearthly harmonies lend a magical and haunting air to the music. It’s to their credit that Merope – whose name corresponds to that of a star in the Pleiades cluster – allow the music to breathe in a largely acoustic manner, and the synth-guitar-electronics backdrops of Bert Cools are tasteful and unobtrusive. Guest players on cello, moog and electric piano join them on one track, and their presence greatly enhances a delightfully minimal and contemplative piece. I shan’t say they are as great as Popol Vuh, but Merope are gradually managing to occupy their own niche in the mystical-nature choir genre. CD in wallet in packaged in an envelope made of brown textured paper. (24/03/2021) 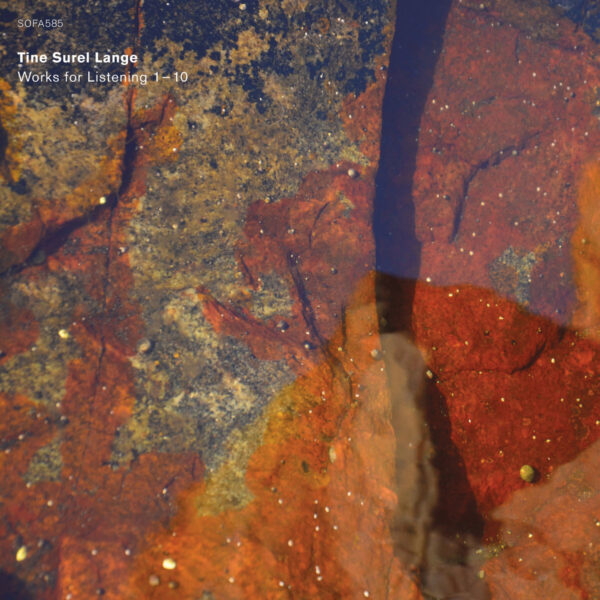 Good set of electro-acoustic pieces from the Norwegian composer Tine Surel Lange on her Works For Listening 1-10 (SOFA MUSIC SOFA 585). She exhibits an interest in the smallest objects – metal bowls and spoons – and in buildings, as shown on her ‘Roof Work’ pieces, where the very physical actions of nails being pulled out of timbers and metal sheets being hammered into place both intrigued and alarmed her. She extends her world view to encompass the entire environment, with her recordings of water and stone. Some of these are quite dramatic and eventful – not just the forceful roof pieces, but also ‘Wires”, a work which involved attaching contact microphones to metal wires on a radio tower, and one where she assumes that the sound that interests her is “hidden” inside the wires in some way. I like the idea of releasing hidden sounds, even if Tine Surel Lange doesn’t always manage to achieve this, and about half of this record seems to be rather prosaic and unexciting field recordings. On the other hand, she’s capable of performing some light-touch processing, as on ‘Roof Work II’ which results in a very mysterious airy drone that has been abstracted from the sounds of hammering and timbers. She’s also interested in ambisonics, 3D-sound, and layering, all of which I assume come under the general term of “spatial electro-acoustic” which has been applied to this release. One instance of this spatial approach can be heard on ‘Immersed’, which started life as underwater recordings made with a hyrdrophone in Berlin; subtle, minimal, but she does manage to suggest a certain grandeur and depth with her graceful lines. (24/03/2021)