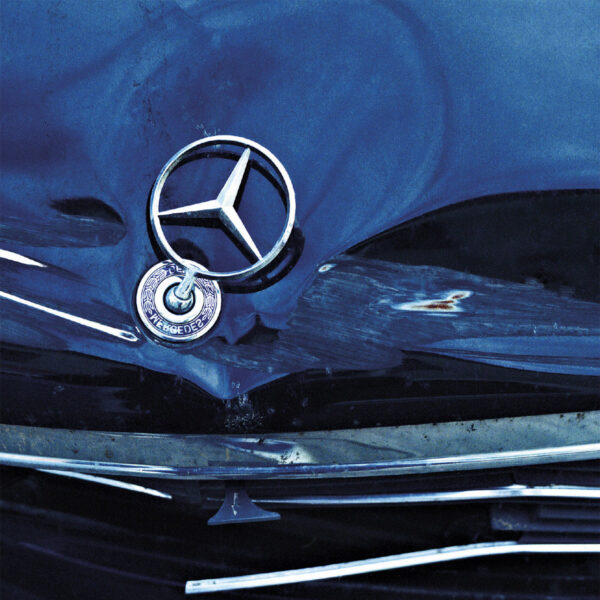 I think we’ve heard all three releases so far on the EICH label run by Jean-Philippe Gross in France; here’s the fourth one, called Nos Cadavres (EICH 004), and on it he teams up with fellow French genius Jérôme Noetinger. They did it using a list of juicy analogue gear that some creators will probably find mouth-watering – serge modular synth system, mixer, Revox tape recorder, radio set, cassettes, as well as field recordings and assorted processes and treatments; we need hardly tell you that Noetinger is a past master in this area, and has impressed us with his bold approaches, and Gross is growing on me as a relative newcomer for the singularity of his ideas.

Equipment aside, the process that’s relevant here is the “cadavres exquis” method, also called “exquisite corpses”; one manifestation of it is a parlour game where you draw a head, fold over the paper, and get your friend to draw the torso, while a third friend adds the legs. Another variant involves writing nonsense stories in like manner. The Surrealists are known to have played this game to unleash monsters from their subconscious. Gross and Noetinger just see it as a good way of prompting or eliciting a response; for them, the antecedents can be found in the tape-trading cassette culture of the 1980s, which continued into the 1990s when sound artists would swap digital files by email or internet. Notable in this instance – they are experts at the game, having played it since 2009 – is that each unit of exchange was only 10 seconds long, and the other fellow had only 30 minutes in which to add their response to it. This is probably what gives Nos Cadavres its rawness, its wild spontaneity, its exciting bursts and eclats of noise.

The result is some 40 minutes of crazy, unhinged joy, yet not completely formless, interleaved with short moments of intense well-crafted inspiration, and the mosaic-like assembly method has given it all some structure and shape. Not sure why we have a car bonnet and hood ornament on cover, though it is dented, suggesting some pretty reckless driving by its owner to match the hi-jinks on the CD. Let’s hope the car wasn’t responsible for any “corpses” on its own account. Vital, thrilling, work; injects new energy into the musique concrète mode. From 13th April 2021.