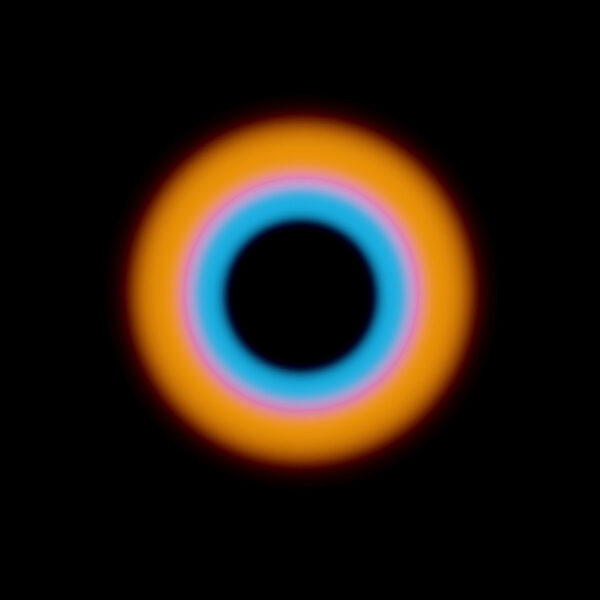 Distant Fires Burning is a solo ambient / electronic music project run by Gert De Meester who, when he is not playing bass for The Seven Laws of Woo or twiddling knobs for The Mental Attack and 2questionmarks, is a social worker based in Mechelen, a city in the Flanders Region in north-central Belgium. In his pay-the-bills job, De Meester saw the effects of COVID-19 pandemic lockdown on more vulnerable people in Belgian society and the varied reactions, ranging from resignation and giving up to extraordinary acts of altruism, of others in trying to cope with lockdown, and the album under review portrays in sonic form what De Meester saw and experienced first-hand: a society in despair and collapse, people’s lives and hopes shattered, and the social fabric being rent by polarisation of opinion and feeling fuelled by propaganda and disinformation.

Each of the long tracks on the album captures a different aspect of the lockdown in its early stages with the two early tracks “Book of Closure” and “Book of Fragmentation” being dark gloomy droning works, the latter warming up and opening out before appearing to shrink back into its cold self. Smack-bang in the middle is “DFB131”, a short and slightly doleful guitar instrumental. Despite its title, “Book of Hope” starts as a stuttering piece blowing hot and cold with a mix of sighing background drone and little glitchy tones before steadying itself into something a little warmer (but still a bit chilly). The musically complex “Book of Rebellion” combines drone, tone-wash melody loops and a stick-insect squiggle rhythm into an expansive ambient soundscape that seems more at home on the dancefloor than out on the streets confronting police militias.

Originally all tracks were composed on bass guitar and were later augmented with synthesiser which may surprise many listeners as on some tracks the bass is very deeply buried. Given its theme and the fact that it’s the first of a series of works exploring the effect of the pandemic lockdown on Belgian society – and the Belgian experience of lockdown appears (to me, sitting here in a country that has experienced some of the longest pandemic lockdowns anywhere in the world) to have been very arduous – it should be no surprise that the mood throughout “Inperspectycon Vol. 1” is very cheerless. Subsequent releases in the series may change my perspective of “… Vol. 1” but for the time being, I find the album chilly and very subdued.