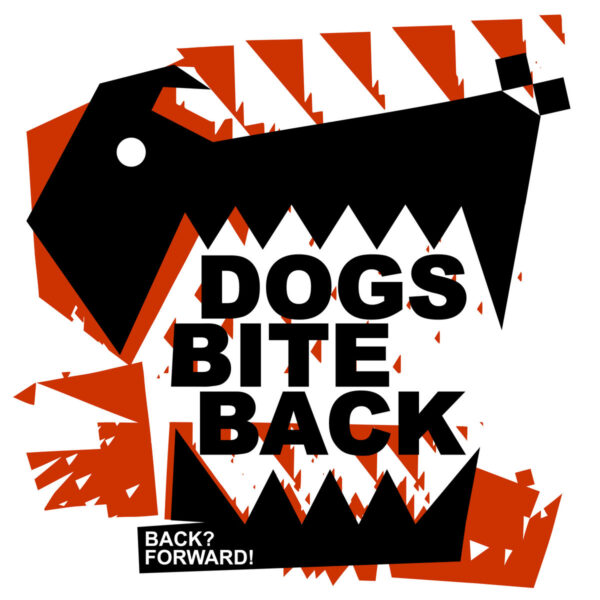 Herewith the remaining items from the Moscow label without a name, sometimes called the Addicted label, sent to us by Anton Kitaev (its co-owner). All the below from 15th June 2021.

So far these CDs have mostly been roughly in the “rock music” area, and Kitaev doesn’t seem to be especially interested in curating “experimental” music. This one by Dogs Bite Back is today’s exception, though. Back? Forward! (NONAME666 776) was produced by the trio of Ilia Belorukov, Dmitriy Lapshin, and Konstantin Samolovov, and it’s a pretty intense set of free-form freakouts of spontaneous noise created in 2019. Ilia Belorukov you will know as one of the “big guys” in Russian experimental music – he’s appeared in these pages many times with his bold forays into improvisation, composition, extreme rock, noise, and conceptual works, often appearing on his own Intonema label and in the far-out try-anything band Wozzeck. These six oddities were made with a combination of synthesizer, feedback, bass guitar with effects, drums, objects, and a voice recorder, creating jumbly textures and disordered, unkempt playing that’s quite some way from the well-arranged productions noted in the paragraphs above. I like the two sizzlers which open the album – short and spicy and darting around at high speed like a swarm of obnoxious gnats – but there’s a lot for be said for the long track ‘Are You Serious?’ which spreads out its ungainly forms allowing the trio a lot of space to explore some highly unconventional playing styles and produce very alien noises thereby. Crude, rude, and ugly – a record that was clearly a lot of fun for them to make. 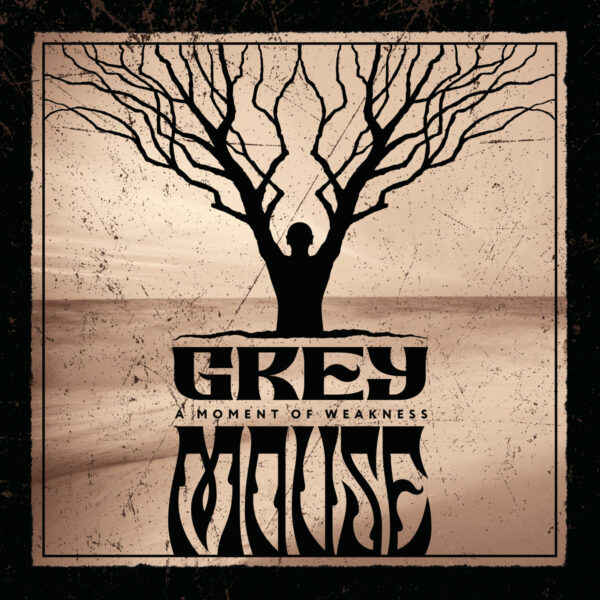 Lugubrious slow songs from Grey Mouse on their album A Moment Of Weakness (NONAME666 766) …this seems to be mainly guitarist Alexey Chunikhin plus vocalist Mikhail Kudrey, though the songs are enhanced quite distinctively by the cello work of Uliana Volkova, who adds a suitably melancholy tone throughout. I like the spartan arrangements here, even if the songs all seem to be set in the same key and proceed at the same tempo, delineating imaginary travels across a quasi-desert landscape in the vein of a book by Cormac McCarthy. This might be why singer Kudrey chooses to sound like a disillusioned Texan cowboy – he may be aiming at a less pained version of Michael Gira, or perhaps a less sexy Jim Morrison. The band also fit into a post-rock and alt.country landscape, and as such might just appeal to listeners who enjoy Godspeed You Black Emperor, Earth, or Lambchop. 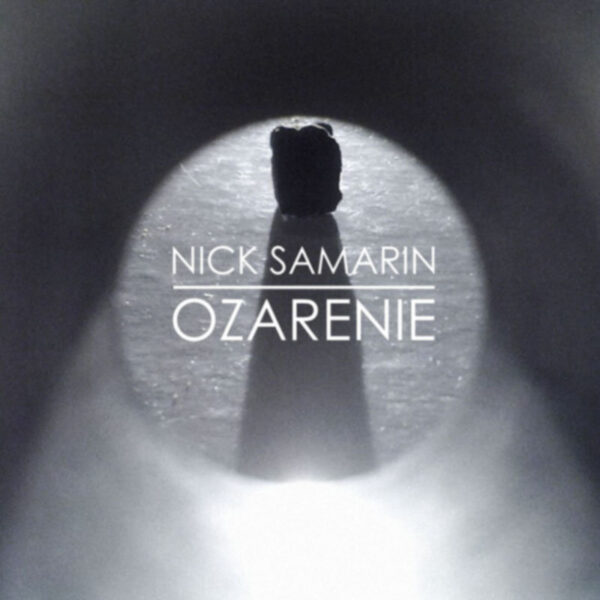 Nick Samarin made the solo cassette Ozarenie (NONAME666 783), a Russian word which translates as “Illumination”. Quite the oddity in the pack it be, though I’m still unsure whether to approach it as a work of experimentation, especially since the website blurb warns us of its “exceptionally frivolous approach” and “the absence of any self-control” on the part of its creator, both phrases which suggest a bout of self-indulgent japery in the studio. Nick Samarin may have been a member of the band IWKC, and he often lends his technical skills to several productions on this label. Bizarre percussion and piano episodes are sometimes intercut with manic guitar-mangling and insane noise, and semi-avant moves sit uncomfortably alongside more conventional playing styles. I like it when things steer out of control and the music seems born of sheer chaos, plus he does arrive at some genuinely strange and inventive sounds now and again. But he seems uncertain which style to settle on, and is unclear about his overall musical identity, so some of these pieces seem a bit pointless. 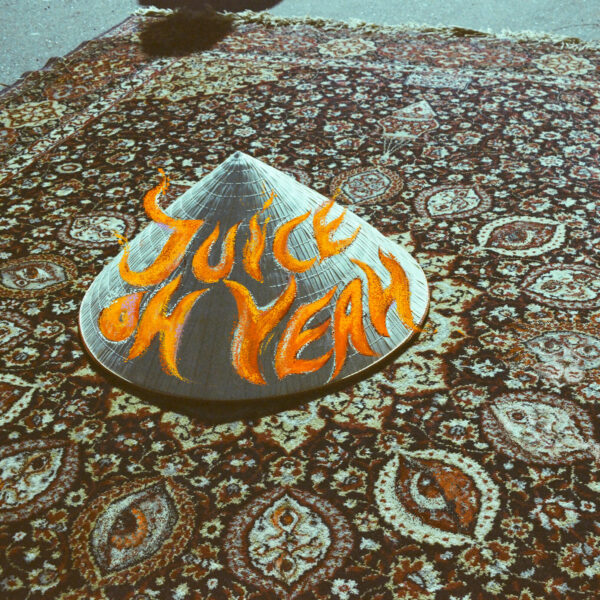 Lastly we have the eponymous album (NONAME666 741) by Juice Oh Yeah, played by the duo of Boris Shulman and Sviatoslav Lobanov…they’re kind of a bass-and-drums duo, except that talented instrumentalist Shulman also plays banjo, 12-string guitar, guzheng, and a Korg MS20 synth…according to their own history, they took members from The Flash Fever and drew on influences from Earth, Sleep, and Electric Wizard, and in 2012 wanted to form a band that presented an “ironic vision of stoner doom”. Another curious mix of styles…what may start out as a faux-ethnic meandery instrumental with undertones of Slavic folk will gradually pick up steam and mutate into a metal-thrash episode with much manic flailing of drums and guitars, and semi-operatic stacks of vocals that would make Freddie Mercury blush. The opening track ‘Rels’ suggests we’re in for an energised power-trip along the lines of Lightning Bolt, as does the rollicking ‘Vynz’ which closes the set, but these are uncharacteristic of the rest of the album. Hard to believe they took this elaborate music on tour in Europe and Russia, but that’s what happened in 2014 and 2016.