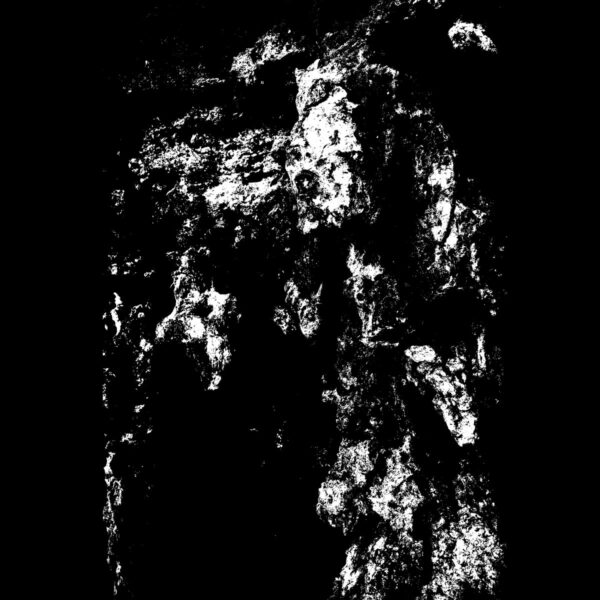 The French Black Legions bands of the 1990s have a lot to answer for in inspiring scores (if not hundreds or even thousands) of other small and close-knit networks of underground raw BM bands and projects around the globe. One such current circle of bands is the Order of the Abyssal Moon, based in Indonesia, which boasts a roster of projects like Forbidden Tomb, Lux Noctis, Nansarunai and Occulto Lunae, all of whose work can be found on Bandcamp. A fairly new entity in that network, Ignis Serpentis, released its debut demo “Ad Chao: I” in January 2022. Like its fellow Abyssal Moon members, Ignis Serpentis plays very rapid and very raw lo-fi melodic BM with an emphasis on strong riffing. The project’s sound (I suspect Ignis Serpentis is a one-man BM act) is thicker and stronger than the other bands in the scene and benefits from a fairly good though still basic production which at least doesn’t make Ignis Serpentis sound lost in a deep underground metal-lined shaft.

Ignis Serpentis presents four original songs of fast raging music with harsh guitars grinding out clear if repetitive riffs over scrabbling rhythms that have an odd wobbly though mesmerising effect. Three of the four original tracks are lengthy pieces demonstrating IS’s ability to compose and write long songs that hold your attention even though the instruments used are limited to guitars, percussion and voice, and in each song the riffs do not vary a great deal – indeed the songs tend to sound like variations of one overarching work. The singing is of the dry death-rattle ghostly kind and the voices rise out of the musical maelstrom and fade back into it. While intended to be alien and ethereal, the vocals are blurred by the busy music and much of the emotion in them is lost. Field recordings of tolling church bells tacked onto songs as ambient introductions can be surprisingly clear. The atmosphere throughout the demo is as black as black can get, and an air of sinister malice hangs over the harsh throbby grind.

Admittedly the songs don’t appear to change very much from one to the next though “Sol Nigrantis” (track 4) is more distinct than the others with almost pop-friendly riffing and a definite progression that includes changes in key throughout and variations on the original riff motif. The demo closes with an aggressive and screechy cover of Finnish BM band Sargeist’s “Empire of Suffering” on which the vocals are drenched in sheer hatred and hostility towards humanity.

Ignis Serpentis doesn’t reinvent the raw lo-fi BM wheel here and the demo is memorable mostly for the harsh inhuman vocals that float behind the unrelenting scrabbly music. It’s intended to be chaotic though the more I hear it, the more structured and orderly it actually becomes. The song-writing is good and a talent for spotting definite melodies and riffs, and exploring their possibilities on long tracks, is present. The music can be very intense though the harsh minimal production probably obscures the emotion and hatred in the vocals which float behind the music. I have a feeling this act is worth watching in the future.