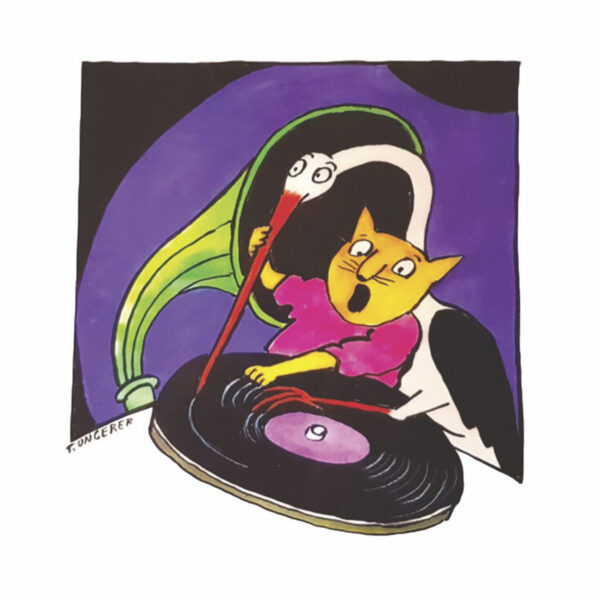 French musician Kaspar here with his MFD (LAB’UT LABUT01) album, his debut as a musician, although he’s already established himself as a multi-media sound artist with an interest in making films.

He’s picked up a bit of attention already for his open-ended approach to sampling music and culture from around the world (indeed MFD contains sound-samples picked up on his international travels), and for his unusual day job as a beekeeper. Indeed some sympathetic listeners find parallels between his music and his hives of bees so carefully cultivated. Today’s record – an acronym which unpacks into “Music For Dance” – contains 13 tracks, assembled by a wide variety of means and produced in several European locations…the chain of production is indeed quite hard to unpick…there are samples of field recordings and voices from his travels across Europe, the Far East, and America, plus many guests musicians contributing to certain moments like guests at a sandwich buffet. This included various vocalists and drummers, and also the gifted Ondes Martenot player Christine Ott.

Some pleasant and slightly oddball sounds surface now and again, but Kaspar – real name Yerri-Gaspar Hummel – hasn’t yet developed much in the way of musical or organisational skills to help him arrange his pot-pourri of elements into a coherent shape. Each track feels vague, unfinished, unsatisfying; more like doodles or sketches than finished works. I don’t doubt his sincerity when he claims to be engaging with culture, technology, and the environment, but he doesn’t manifest these truths very clearly or convincingly on record, nor does he say anything original about them. The playful cover art is by the great Tomi Ungerer. (20/09/2021) 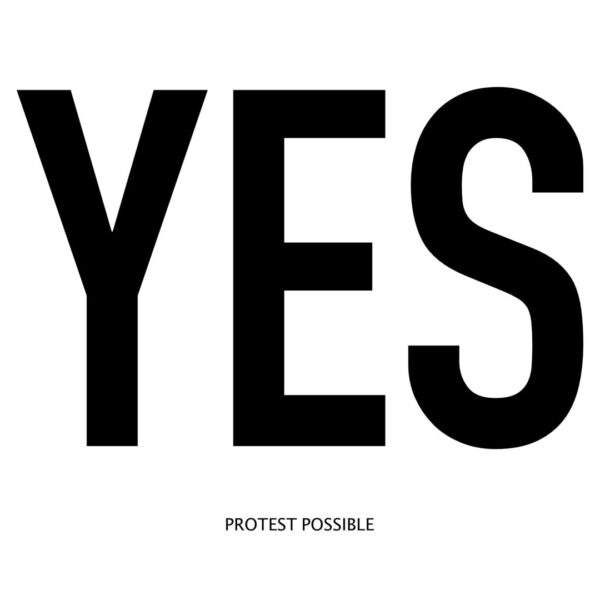 The Dorf are a group of German players who create their own form of avant-garde big-band jazz, and have previously applied their talents to realising the compositions of Phill Niblock, plus there have been collaborative performances with Caspar Brötzmann, F.M. Einheit, and Eugene Chadbourne.

Today’s record Protest Possible (UMLAND RECORDS 50) is an unusual set of songs, played as a bizarre mix of upbeat jazz crossed with rock music (with very heavy drums), demented cabaret songs, or sometimes appearing as something more vague and dissonant. The plan was to create a “protest” record, in order to express their feelings about consumerism and materialism in modern society. It took them three years of effort to complete, mainly since to make sure they captured the zeitgeist, they recruited various German authors, philosophers, journalists and playwrights, to contribute the lyrics. The finished results are heavy going; all the lyrics are in German, so the messages are a bit lost on an English audience, but it’s evident that these songs are urgently trying to tell us something. Even without knowing the language, I still sense our highly-literate friends are over-explaining and over-complicating matters; nothing here is as direct as any given anarcho-punk record by Crass or Angelic Upstarts. The songs are sometimes frantic, with a barrage of slogans and verbiage delivered at high speed from several singing voices; and sometimes the message is literally hammered home, through the use of heavy drumbeats and overpowering rhythm.

No denying the depth and the heat of The Dorf’s passion as they try to deconstruct the malaise that’s currently being inflicted on the world through late capitalism, but the music feels very contrived, strained, heavy-handed, and formed from a queasy mix of ill-fitting elements. Very odd. (30/09/2021)