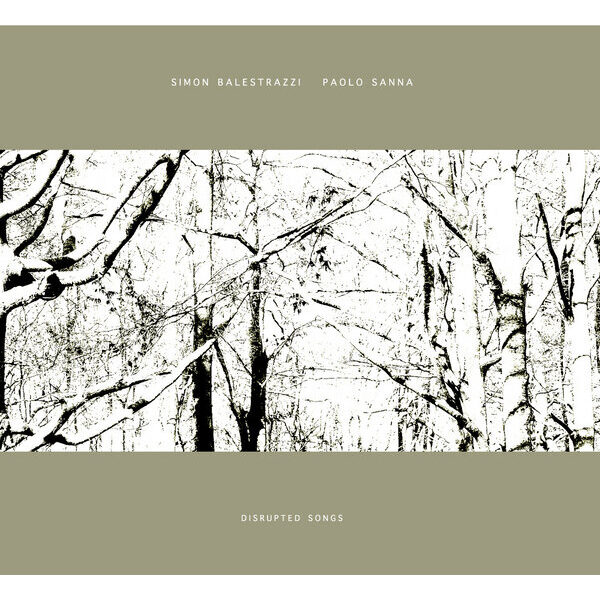 Real nice set of electro-acoustic improvisation from Italy…the team of Simon Balestrazzi and Paolo Sanna with their Disrupted Songs (DISSIPATIO DISS 003), seven untitled pieces made with objects, electronics, and various forms of percussion.

We’re familiar with Balestrazzi’s solo works where he produces fascinating electronic and tape music often themed on occult or uncanny subject matter; Sanna we heard many years ago as one half of the improvising duo Kado (with guitarist Elia Casu). For today’s record, the duo are proud of their very spontaneous approach to playing together which has involved no pre-set rules, and was performed and recorded in real time as the pair respond to each other “building on ideas and sensations that develop and change continuously”. Old sparring partners, they have a history of doing this for the last 20 years, and that confidence is reflected in the very assured music here. Restrained, deliberative and very abstract music production is the general approach; I do enjoy the moments when the electronic half of the act injects moments of eerie echo or analogue burbling into the general atmosphere of strange knocks and rattlings, but the album also works when the duo combine their respective tones and groanings successfully into a single mass of heaving morphage. Unexpected emotional responses can be triggered by these melancholic sounds.