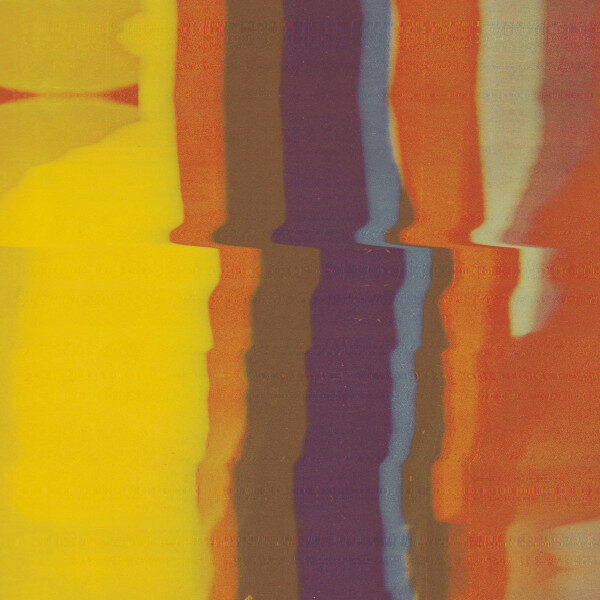 Norwegian guitarist Fredrik Rasten with his latest solo work Svevning, this time released on the Swiss label INSUB.records. This fellow has both charmed and mystified us with his previous releases, with his minimalistic approaches and long-form durations where simple patterns are slowly repeated for a long time. This work for acoustic guitar appears in two parts, both over 38 mins apiece, and was recorded in the studio in 2021…there’s no compositional structure, just a simple plan to play “an ever-changing continuum of chords” and working to a pattern that he carries around in his head. This time he exhibits an interest in “difference tones”, a phenomenon that arises when two similar tones have a slight difference in pitch, and he exploits the open strings and harmonic soundings of the guitar to achieve this. In this way, he works towards expressing the themes of “levitation” and “flying”, the meanings of the Norwegian word Svevning. It so happens the word can also apply to describe difference tones, indicating how this musician’s mind works on both a poetic level and a technical one. From October 2021. 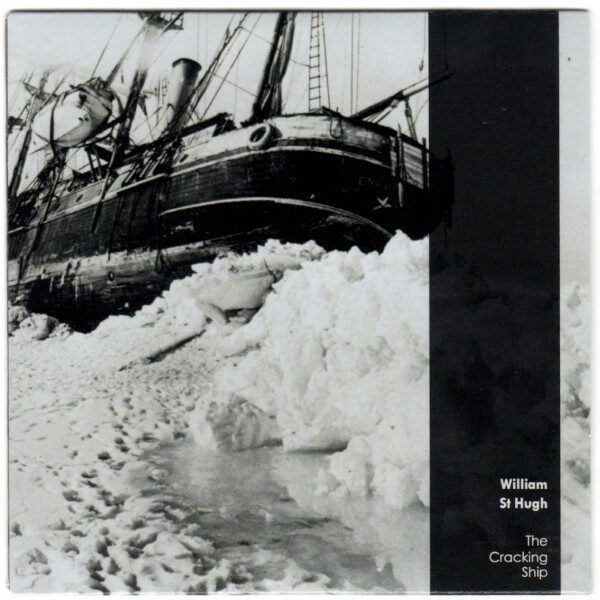 Another self-released item from the US droner William St. Hugh. This time he turns his portentous music towards a historical theme, that of the doomed Shackleton expedition into the Antarctic. The Cracking Ship (NO LABEL) contains 14 short tracks describing this voyage in very cinematic terms – you can almost see the bleak icy wastes, the harsh sunshine, as these forlorn melodic tones make their mournful plaints. St. Hugh has once again opted for settings on his keyboards that resemble strings, horns, even a full orchestra, the better to realise these quasi-classical scapes. If the simple tunes don’t beguile you, you might fare better with ‘Storm’, which is more abstracted and atmospheric. The track titles indicate that the composer has done his research into the subject matter (it’s based on a book by Alfred Lansing), but one wishes the music conveyed a bit more depth or passion; as ever I find myself disappointed with the work, sensing a lack of boldness or adventure. (11/10/2021) 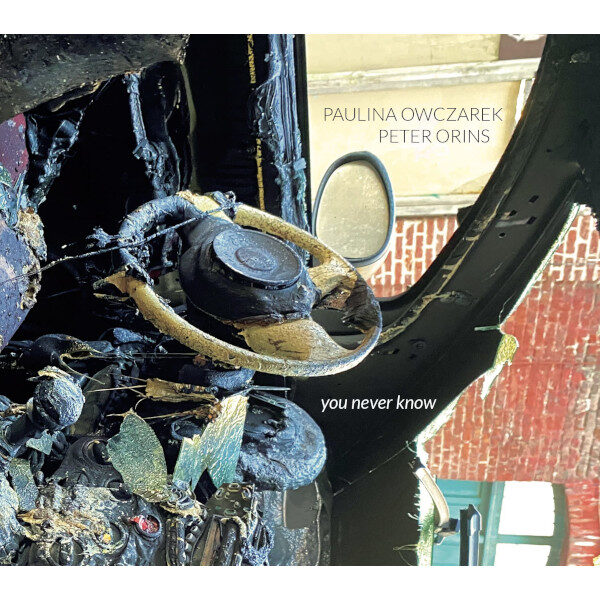 On You Never Know (CIRCUM-DISC microcidi 015), we have a meeting between the Polish saxophonist Paulina Owczarek and the French percussionist Peter Orins. They first tried the duo thing in 2019 in Krakow and found they had a shared love of complete freedom in improvisation, but they’d met a few years before that in Berlin, participating in the Satoko Fujii Orchestra. This record represents their first attempts (in 2021) to get something down on tape. It turns out to be quite subdued and restrained music, with the emphasis on “timbres”, also close-miking and non-musical sounds… I won’t say that Owczarek never plays a recognisable note, but she does a lot of audible breathing on her way towards tone production, as if finding her way around in a new house and groping for the light switch. Meanwhile Peter Orins bypasses rhythmic playing in favour of a more generalised and atmospheric scrape, sometimes punctuated with random bells and chimes. The duo stretch out on two long tracks here. On ‘How People Behave’ they are cautious and odd, sustaining a curious mood for 18 mins at a time, yet not doing very much to develop or advance it; but on ‘Three Rules That Live’, we can enjoy bolder excursions and stronger dynamics as they experiment with shifting planes and clashing tones. (15/10/2021)