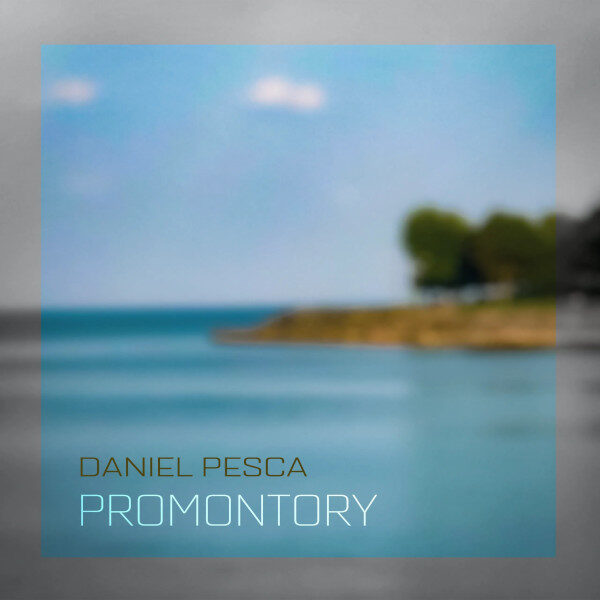 Daniel Pesca is a talented pianist, but his Promontory (Neuma 147) is not experimental or informed by modernism. On the contrary, the pieces here are very narrative and descriptive, many of them aiming to evoke a particular landscape, such as the ‘Olcott Park’ of Aaron Travers, the ‘Isles’ of Alison Yun-Fei Jang, or the ‘Hyde Park Boulevard’ composed by Pesca himself. All of this is in line with the pianist’s idea that he can use the piano to paint perspective views; he expresses the aim of “creating illusions of depth [and] distance”. If you like stories, you can enjoy this as an album of views. I enjoyed ‘Bell Illuminations’ composed by Augusta Read Thomas, with its musical expressions of carillons. No denying Pesca’s virtuosity and precision, but the music feels quaint and old-fashioned, like something from the 1920s. 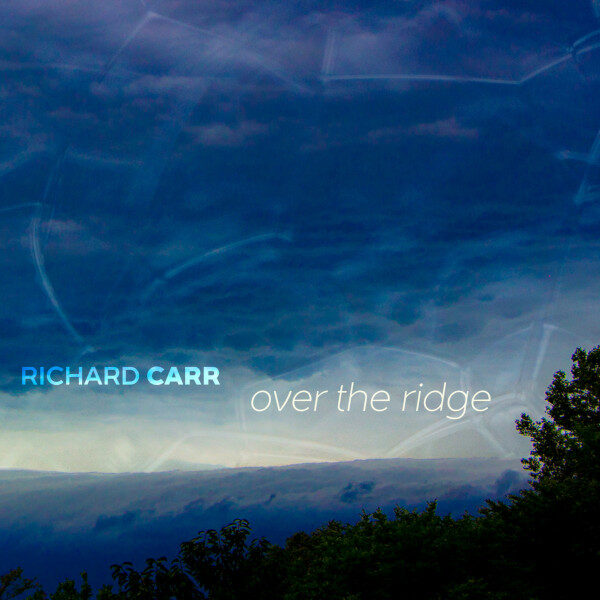 Richard Carr has composed a series of string quartets on Over The Ridge (Neuma 146). Like Pesca, his music too seems largely untroubled by all the developments in modernism that have taken place since Berg and Boulez, but at least Carr is open to the possibility of improvisation in music, as are his talented team of players Lutzke, Lipchik, Burhans and Jensen; it seems that four of the 12 tracks here were improvised, with Carr himself joining in on violin on those occasions. However it’s interesting that even when improvising, the musicians rarely depart from a root note, and still arrive at pleasing melodic inventions. One senses a lack of risk-taking. Carr describes how the music came about by a “process of emergent structure”, which he likens to riding (a horse?) up to the top of a ridge and then deciding where to go next. Not unpleasant music, but not especially inventive or exciting. 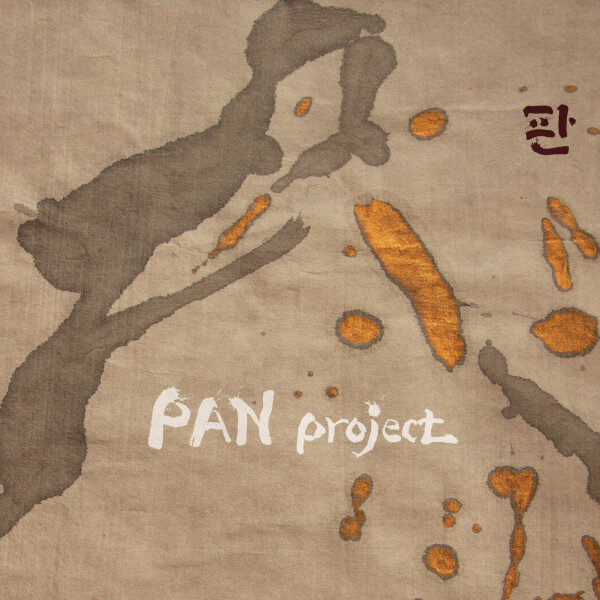 The PAN Project group aims to play a mix of traditional Chinese, Korean, and Japanese music, using Western free improvisation as the basis for a lot of the performances; the team are four players from East Asia, along with the clarinet improv veteran Ned Rothenberg and Jeff Roberts. Apart fomr Ned’s bass clarinet, the instrumentation is 100% traditional – erhu, shakuhachi flute, guqin, piri, saenghwang, etc., and the group achieve some very moving and affecting music as well as meeting their goal of exploring “the creative nature of collaboration across cultures”. My favourite piece on the album PAN Project (Neuma 148) is the mournful ‘Si Xiang Gi’, which apparently comes to us from folk music of the Taiwan peninsula of Hengchun, and dates back to the 17th century Qing dynasty. You may enjoy ‘Yi Gu Ren’, which, although improvised, is derived from music of the even earlier Ming dynasty and is likewise rooted in a 3,000 year old history. There’s also plenty fireworks on the five-part ‘Song Of The Sea Palace’, derived from that Korean musical storytelling mode known as “pansori” – a morality tale in the form of a fairy story involving several talking animals. Performed simply with vocals and percussion, this set is a real rouser. We must also highlight the strong gender balance of PAN Project and the talented women in the group – vocalist Gamin from New York, erhu player Ying-Chieh Wang, percussionist Woonjung Sim from Korea, and vocalist Sae-Yeon Jeong (who performed the Sea Palace songs). Far from being a populist cocktail of genres and styles, this music has a real authenticity to it, and is well worth hearing.