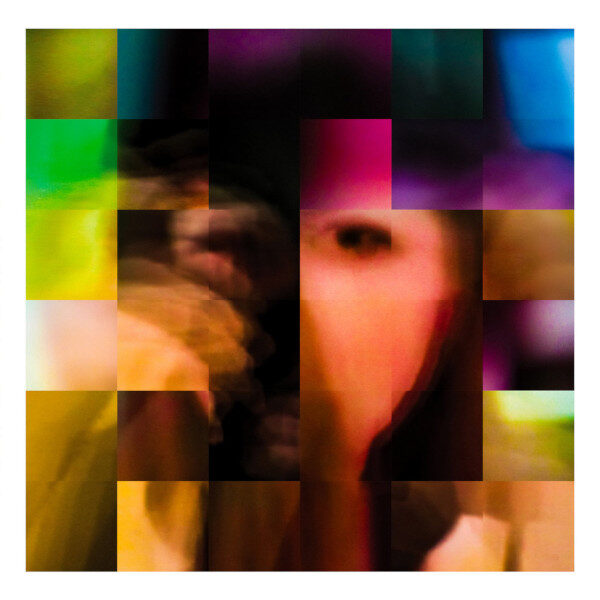 I must admit to doing a double take when I first saw this particular c.d. Surely this couldn’t be the same 1981 vintage Cheer-Accident who recorded for Skingraft Records back in times past… can it?? Yep, the very same. To my surprise, I find that instead of falling off of the edge of the same cliff as labelmates Space Streakings and Drunks with Guns offshoots (no pun intended) the Strangulated Beatoffs, under the wing of founder/pianist Thymme Jones, they’ve doggedly carried on recording; Pravda, Complacency and the sadly missed Cuneiform Records being three of the more prominent imprints. The latter making a perfectly logical home for a group that had its euro-prog sensibilities nailed to their mast from the get go. The second revelation, albeit a far lesser one, is that their moniker was taken from a ‘Hallmark’ card shop display and not as I thought, from paraphrasing one of Eno’s ‘Oblique Strategy’ cards (“Honour your Mistake…”).

As I’ve been out of the Cheer loop for some time, I’m guessing that the prep for Hong Kong might’ve veered away more from the norm than other works in their catalogue. Reason being, it’s based on a number of field recordings made during various walks around the Hong Kong megapolis in August 2015. These formed the framework for band instructions/cues for each of the nineteen pieces. the hustle ‘n’ bustle of Wan Chai Street Market and Hong Kong airport were the most frequented areas for sonic investigation; coming in at five showings apiece and for me, these are the ones that are the most ear-catching designs hatched by this drummer less septet. “Airport I”‘s keyboard morse code stabs drift into “II” – a slightly muffled cloud of distant Tannoy announcements and rain masquerading as tape his (or vice versa). “Wan Chai V” is probably the most attack minded piece. The local shopkeepers/stall holders never knowing that their shouts and calls would eventually lend voice to a rather feisty and muscular horn section manned by Corey Bengsten (baritone), Mike Hagedorn (tenor) and Rosse Felder on the soprano.

In four years’ time from these fully augmented fly-on-the-wall recordings, the Hong Kong pro democracy protests would imprint themselves forcefully on the world’s stage. With the best will in the world, I think that composer Thymme Jones would be faced with an impossible task trying to decant that onto a tiny silver disc. Nevertheless, for a highly successful marriage of field recordings and improv in which a certain time and place are frozen in amber – look no further.