Three new items from the UK label Discus Music, from 11th October 2021 (and one old one).

On Provenance (DISCUS 122CD), label boss Martin Archer teams up with an old friend John Jasnoch, and together the duo have effectively made a record in the mould of Derek Bailey & Evan Parker duos, a set of free improvisations for guitar and saxophone. Of course Archer plays a range of saxophones, and also the flute (and the bass harmonica), and Jasnoch switches from guitar to 12 string, lap steel, mandolin, banjo and other strings, but the main thrust is the musical conversation that’s going down – notably recorded at a single session on one day in 2021. I especially enjoyed the long title track with its (I think) amplified electric guitar. Jasnoch has improved a lot since I last heard him on Ghost Lily Cascade (1995) and reined himself in a bit, though he shies away from noise-based effects and it’s all about dexterity and fingering. Archer himself is keen to point out that he rarely does “pure” improvisation on his records, which are mostly part-composed or scored, so this is something of an exception. The musical fluidity and abundance, qualities which typify an Archer project, are much in evidence on these very maximal performances; they can’t stop talking and filling spaces, and remain untouched by the schools of “reduced playing”, Wandleweiser, or other minimalist forces which have made their presence felt in free playing over the last 20 years. 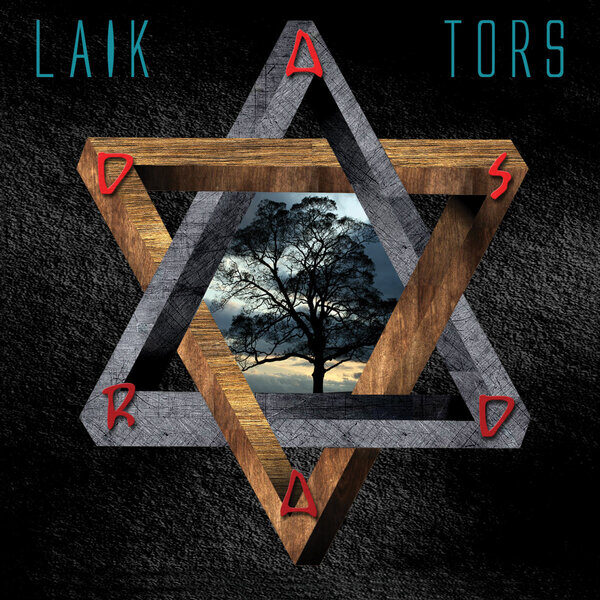 Maximalism also abounds on Laik Tors (DISCUS 119CD), the third album from Das Rad – a trio featuring Nick Robinson and Steve Dinsdale alongside Archer. Plenty of guitars and keyboards along with the sax and the conventional drumming of Dinsdale, plus all three contribute electronic effects. Composition and improvisation feed into Das Rad’s approach, but the finished results will probably appeal to any fans of 1970s progressive rock or jazz-fusion from that period. This time around they’re downplaying the krautrock tendencies that were in evidence on their debut, and finding space for more far-out meanderings like ‘Lebensmude’ in among the more audience-friendly beat-driven numbers like ‘Kapow!’. Enjoyable enough, and there’s plenty of instrumental prowess to admire, but for me this album lacks the tension and urgency of their earlier work, with too many soft passages and tasteful chords, and tunes that are slow to start. 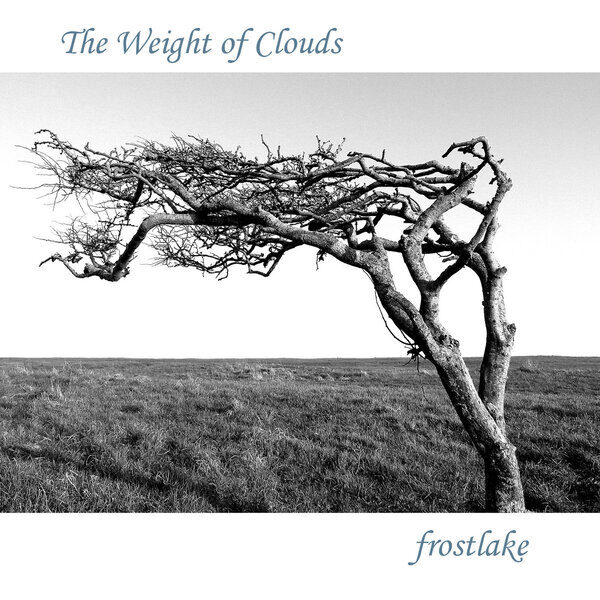 frostlake is the duo of Jan Todd and Terry Todd, last heard on their second album Ice & Bone. As before, the album The Weight Of Clouds (DISCUS 121CD) is mostly a showcase for the talents of Jan Todd, who wrote the songs, sings, and plays most of the instruments – this time a very eclectic mix of electronic devices alongside exotic acoustic strings and flutes. Very melodic tunes are enhanced with overdubs and processing – but not too much – to soften the edges and project an “atmospheric” vibe, while Jan Todd’s graceful vocals deliver vaguely hopeful messages as the singer “takes a step into daylight” after enduring months of lockdown. It’s evident that she is very genuine about her work, but frostlake fail to connect with this listener at some level. Something of an outlier on this label, as there’s not a trace of jazz, improvisation, or even rock music in these fey songs. Issued with a booklet of lyrics and many photos of bare trees, the ocean, stones, flowers, skies, and other snapshots of nature. 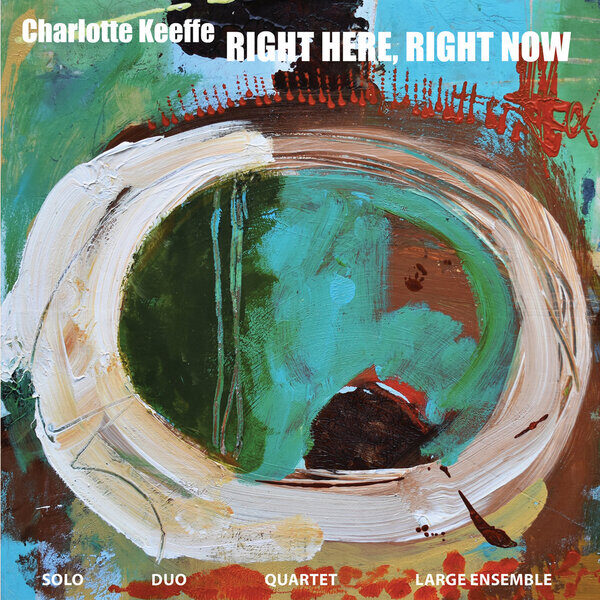 UK player Charlotte Keefe here with her Right Here, Right Now (DISCUS 107CD), performing solo, or with the Charlotte Keefe Quartet, or with the London Improvisers Orchestra, on these recordings dating from 2016 to 2019. On the LIO tracks, she’s leading the ensemble in the “conduction” of her own compositions, and these are the parts of the album I enjoy most, especially as there’s a large number of other great players on display – including Phil Durrant, Phil Minton, Steve Beresford, even Adam Bohman. She also occasionally likes to feed her trumpet through effects, such as on the live track ‘Noizemaschin!!’ I never heard Keefe before, but she’s evidently worked hard at developing a personal, intimate, style on the trumpet and flugelhorn – it’s very florid and expressive. For me it borders on being sentimental, but don’t let me put you off. (14/06/2021)