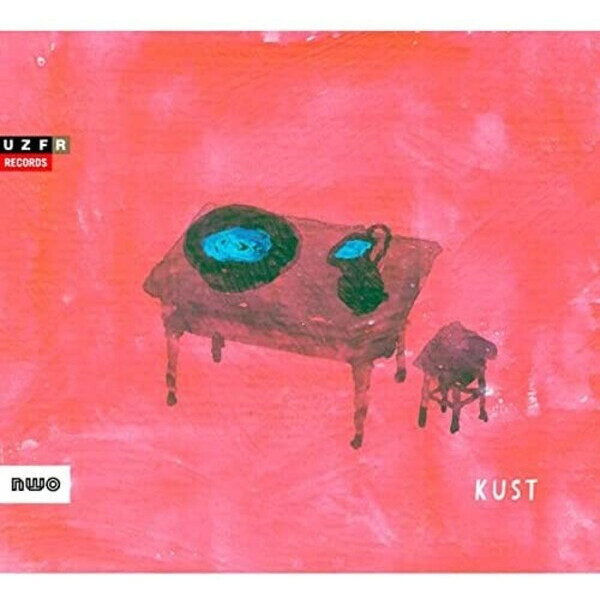 It’s based on folk-song and associated rituals found in the Ukrainian and Belarusian Polesie regions, a locale where at springtime a young girl dressed in branches walks around on “Green Sunday”, an important date in the Pentecostal calender in the Ukrainian Orthodox church. The Kust group (their name simply translates as “bush”, emphasising the regenerative rites of spring that captivate their imagination) evince an interest in modern music – everything from psychedelic rock to industrial and Techno is namechecked – and also include “atmospheric” field recordings taken from certain rituals in the finished tracks. Despite all this modernity, the actual songs are delivered in an extremely stark manner, unadorned with such new-fangled inventions as harmony or polyphony, as if the singers themselves were travelling back in time some 400 years into the past. There’s a fascinating monotony in this plainchant vocalising, and it keeps the listener riveted to the recording, even if the words are not intelligible to an English speaker.