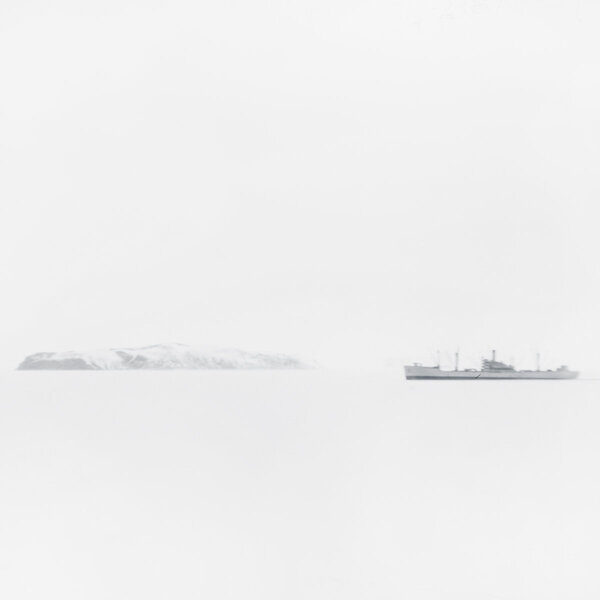 Three otherwise unrelated items from the Room40 label that were inspired by or influenced by the global lockdown situation, all released in 2021.

Fine keyboard experiments by Olivia Block, the American composer who also gave us 132 Ranks for this label in 2018. Innocent Passage In The Territorial Sea (ROOM 40 RM4170) is partly inspired by the composer’s reading of a science fiction novel Ice by Anna Kavan, which proposes the end of the world as a frozen wasteland, but also by Block’s personal response to the lockdown period, where the sheer isolation of the situation was, for her, perfectly expressed by the metaphor of ice. She set to work with her mellotron, Korg organ, tapes, and the “Organelle” (a new-ish toy, a portable computer-driven keyboard instrument) and dosed herself up with psychedelic drugs before embarking on these desolate tunes. Interestingly, the album could be read as a formal exercise in tonality, since she’s elected to use the exact same seven notes as bass parts for each tune, just deployed in different ways and patterns. This bass-plus-drone combination, with very basic melodies and repetitions, is brilliantly simple and works very effectively, especially on pieces like ‘En Echelon’ or the opening cut ‘Axiolite’. With the added sci-fi undercurrents and use of old-school instruments, it might not be too fanciful to consider this her “Tangerine Dream” album. (18/11/2021) 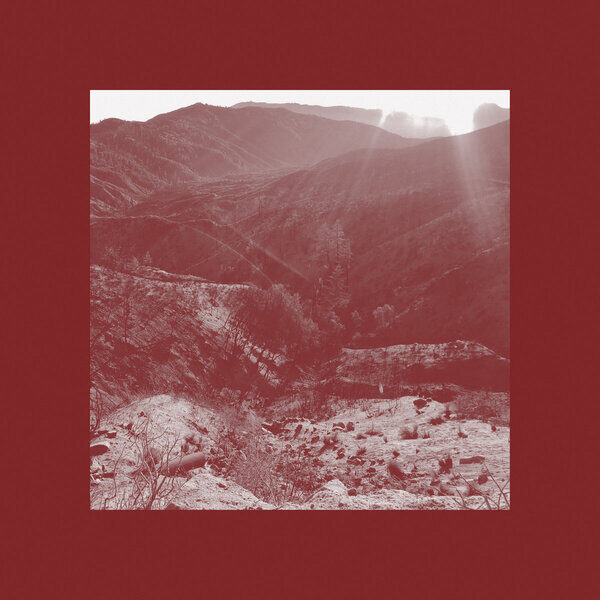 Ian Wellman inclines towards a somewhat darker view of what lockdown meant to him on On The Darkest Day, You Took My Hand and Swore it Will Be Okay (RM4163). The situation of being isolated, staying at home and not working, failed to bring him inner peace; instead, it merely amplified all the disasters happening around him in Los Angeles, where he currently lives. For instance, air pollution, police surveillance helicopters, forests burning, oil wells depleting environmental resources – he had ample time and space to contemplate these things, making him all the more miserable the more he saw. Luckily he had friends and family to cheer him up during his dismal hours, which is in the final analysis is what his lengthy title refers to. On the record, you’ll find a collection of very desolate drones, sometimes intercut with field recordings; the helicopter sound blends in well with his blanked-out digital negativity, although I realise it’s not intended as an aesthetic effect. His other post-industrial observations include the sound of ‘Ash falling on power lines’ and ‘Wind against decaying bus’, short audio snapshots which are surprisingly powerful despite being very brief and understated. In a way I prefer these moments to the musical interludes, which are a bit frowny and rather self-important. Wellman claims to be interested in “bioacoustics” and has made a few file-based releases for this label, and Touch Radio. (18/11/2021) 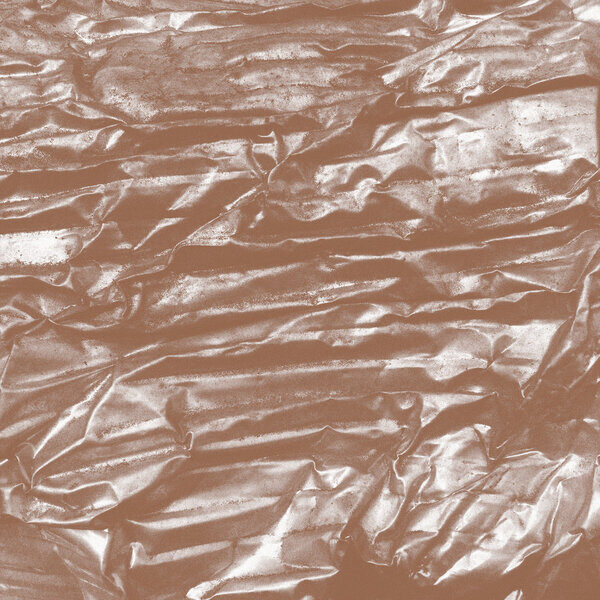 With his cassette Threnody To Now (RM4135), renowned Australian composer Robin Fox appears to be taking a more philosophical and profound view of lockdown, as indicated by his notes here – “built into the arc of our mortal time on earth is the inescapable feeling that we live right on the edge of the end of the world as we know it.” He brought himself to this intellectual position by playing this intense drone music on his modular synths, with an intention to explore intervals within the harmonic series, a pass-time which might have rung true with such minimalists as Charlemagne Palestine or Tony Conrad, although the finished product might bear more resemblance to the work of Eliane Radigue, save that Fox is not given to any sort of religious or spiritual contemplation. Rather, he’s an all-out humanist with a firm belief in the indomitable strength of mankind, hoping that as we work our way through this world-wide tragedy “we may yet emerge … better than we were”. Very compelling music which does draw the listener in – I think they might both be live takes, using the same setup but working with different contours or patches, and I like Fox’s intuitive moves as he diligently works his way along these oscillating corridors of the unknown. (18/11/2021)