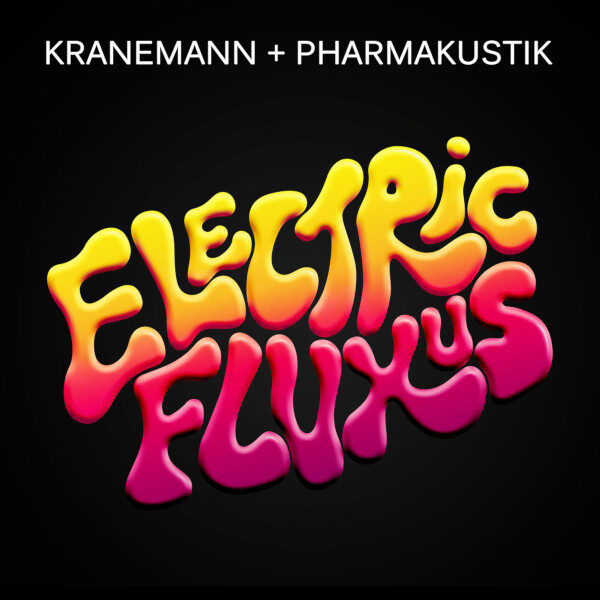 Eberhard Kranemann is another one of those individuals whose name should really be set in a much larger and bolder typeface than it actually is. The relevant k-rock sourcebooks just didn’t seem to go that extra mile, which is a burning shame as his somewhat involved past endeavours certainly encourage further ink spillage. After studying the disciplines of classical double-bass at Dortmund Conservatory, he attended Dusseldorf’s Arts Academy under the professorship of unclassifiable (and then some) artist Joseph Beuys, comforter of dead hares and fat corner technician. In 1967, Eberhard formed Pissoff (Florian Schneider was also on board) – a confrontational project if ever there was one, soon gaining notoriety for their warts’n’all, three-hour improv blow outs. Later (this really cries out for a Pete Frame-style ‘Family Tree’), he participated in the early stirrings of both Neu! and Kraftwerk and the further (out) activities of Joseph Beuys. Then in 1977, adopting the more workaday pseudonym of Fritz Muller, released the F.M. Group’s new wave-edged Kummt album, which included Christa Fast in its ranks, the long-time partner of producer/k-rock father figure Conny Plank.

After a fairly heavy shower of cdrs on his own ‘Kunsthaus Boltenberg’ imprint, we head up to the present-day with Electric Fluxus; a face-to-facer with Pharmakustik (a.k.a. Siegmar Fricke), a sound collagist/synthesist of some four decades standing, who has worked with names like Conrad Schnitzler and Le Syndicat and initials such as M.B. (a.k.a. Maurizio Bianchi, during his second wind…). On entry, one should instantly disregard the very misleading sleeve art where that godawful bubble lettering can’t help but bring back the age of ‘E’ and illegal raves at Pharma Brown’s top field. Shudder. Rest assured, the only ahem, set of shapes being thrown here are the ones which have no earthly counterpart. In other words, we’re talking ‘Kosmische’, using the classic default ‘one track, one side’ remit. So, it’s off into the limitless void we go. Obviously, certain quadrants have already been colonized in the past by the likes of the Cosmic Couriers, Ash Ra Tempel and Agitation Free a.o. but all of that genre’s vital ingredients are on show here too…the oscillatory pitch and yaw, the distant reverberations and the strange treated sounds; in this case, Eberhard’s electric cello and feedback guitar. As to whether this is a dewy-eyed homage to the golden age or ‘The Real Thing’ is pretty much pointless head-scratching. What is definite is that this comes highly recommended for any k-rock maven in the near vicinity.

As for someone who seems to have a penchant for the darker recesses of the German underground, some things will never change as the vinyl pressing is limited to a strangely cautious one hundred and fifty copies (!) with sadly no sign of a c.d. version showing itself on the event horizon.