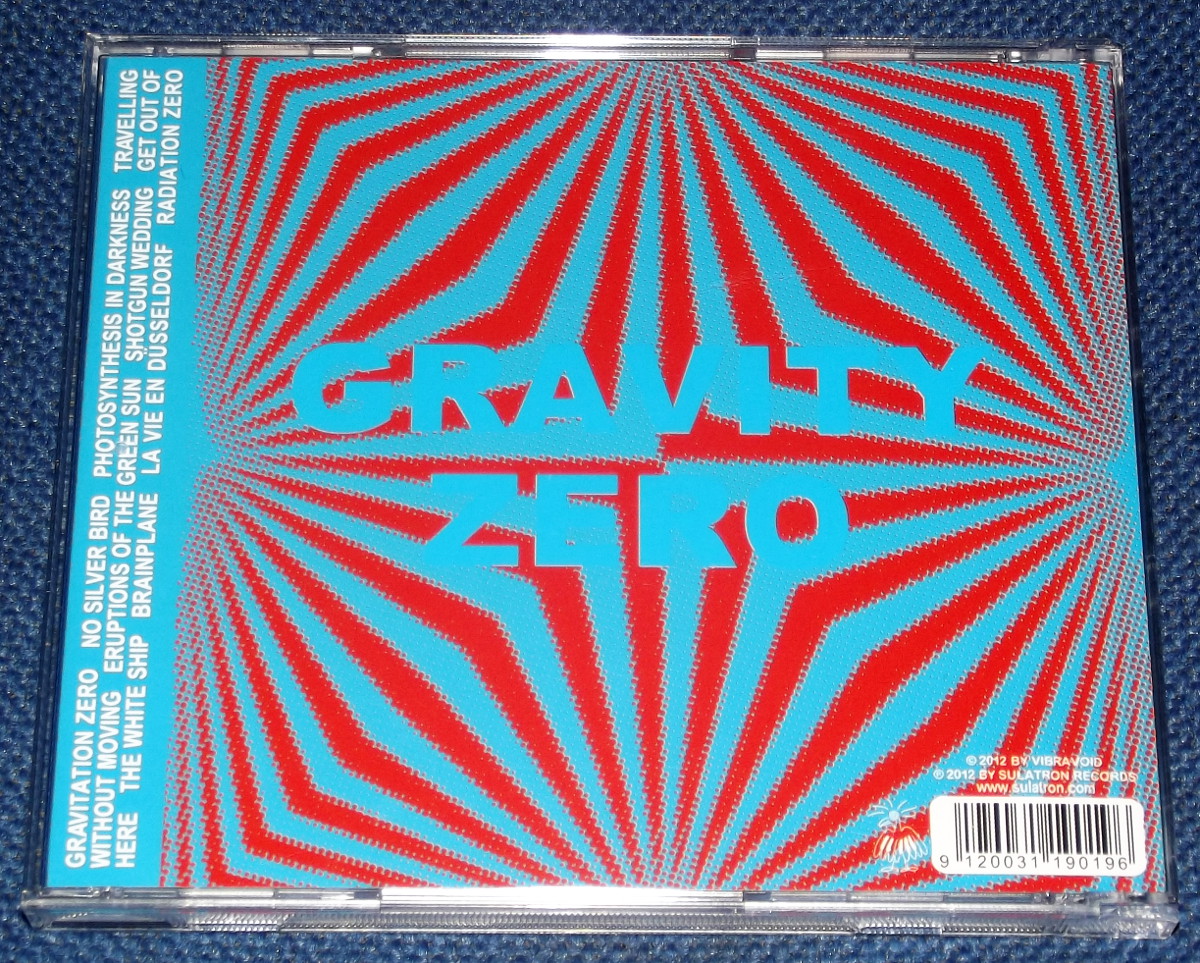 The Replace (EDITION DEGEM DEGEM CD10) compilation was put together by Marc Behrens for a Berlin label. He poses pointed questions about the many ways in which modern electro-acoustic music seemed to promise artistic utopias in the 20th century, and whether this notion still has any currency today. 14 modern electronica artistes (see image for full list of names) contribute to the debate in both musical and annotated form, covering topics such as philosophy, landscape painting, YouTube, spirituality, colour and geometric forms, and a chess-playing machine. Ambitious in scope, but so much of the music feels drab, unfinished, and half-baked.

A similarly difficult conundrum about modern life is posed by the ever-active Francisco López on his Untitled #284 (CRÓNICA 066-2012). He asks questions about reality, virtual reality, and the disappearance of real things, wondering about what it is we might actually be perceiving, as we flit about from coffee shop to shopping mall. Is it the real thing that is missing, or are we just feeding off our memories of reality? Armed with these Cartesian sentiments, and to further this poignant discussion, he reprocesses some field recordings he made in Lisbon in 1992. The accoutrements and blandishments of the modern urban world – if that is indeed what we are hearing – have rarely sounded so threatening, chaotic and alien. Looks like López peeled back the mask which cloaks reality, and didn’t like what he found.

Assured and entertaining retro-rock from Vibravoid on their Gravity Zero (SULATRON RECORDS ST 1201) album. If only they’d been operating in the UK around 1988-1989, then Spacemen 3, Bevis Frond and Sundial would not have enjoyed quite the same monopoly on lush psych-influenced muscular underground rock music. This album benefits from the rich additions of mellotron, Theremin and other far-out instruments to the punchy mix, but these Europeans also know how to compose a decent chord-filled song and stick to it. Their update on H.P. Lovecraft’s ‘The White Ship’, one of my personal faves among bad-acid dirges from the late 1960s, is one of many highlights.

Pierre Alexandre Tremblay is one of many Canadian electro-acoustic composers showcased on the empreintes DIGITales label who enjoys having their work presented as a 5.1 surround sound experience in stereo, pressed on a DVD for improved audio quality. Quelque reflets (IMED 11109) contains a number of his meditative and philosophical musings in sound form, of which I most enjoyed the tripartite opening number ‘Reflets de notre société crépusculaire’, with its title highly suggestive of an unpublished Edward Gorey book. Tremblay endeavours here to express his feelings of powerlessness in today’s world. Similar ethical dilemmas are expressed on the other works.

FilFla‘s Flip Tap (SOMEONE GOOD RMSG013) is a collection of short and concise instrumental pop tunes put together by the Japanese composer Keiichi Sugimoto, and an instalment in the ’10 Songs in 20 Minutes’ series, this label’s plan to celebrate the joys of avant-pop music. Sugimoto evidently has the skill of compression and his deftness in creating these upbeat and jolly episodes with their near-perfect production sheen is considerable. If only there were some actual melodies one could sink one’s teeth into. Seconds of high-pitched and extremely pleasant electronic miniaturised candy shapes fly by, but without much apparent song-form structure to underpin them. I’d imagine this is like watching a day’s worth of Japanese TV commercials in the space of half an hour.

I’m not a serious soundtrack music collector, but I gather there has grown up a rich subculture where individual composers of library music for KPM, De Wolfe, Chappell and others are being identified and celebrated after the fact, elevated from their formerly rather anonymous positions, while original pressings of the records are eagerly collected by covetous fans and DJs. Perhaps a similar mindset informs Sid Chip Sounds: The Music of the Commodore 64 (ROBOT ELEPHANT RECORDS RER013), an extremely unusual compilation which gathers examples of music for computer games designed for the Commodore 64 home computer system, first launched in 1982. Bob Yannes is named as the pioneering maestro who made this possible through his development of the SID Chip, and a number of composers – among them Martin Galway, Matt Gray, Ben Daglish, David Whittaker and others – are all showcased with examples of their musical endeavours. The games, including Last Ninja, Gauntlet 3 and Comic Bakery, are likewise namechecked. Musically, the album may feel a bit undernourished and the annoying limitations of the squelchy electronic sound may start to grate on some ears after only 10 minutes of play, but there is much interest to be derived from the inventive ways in which the musicians learned to overcome those limitations, to produce bouncy and entertaining music. That said, I think to call them “revolutionary composers”, as per the press release, is a massive overstatement. This release plugs into a whole retro subculture of young DJs who grew up with this material as part of their personal soundtrack, and are now restating it through assorted lo-fi subgenres such as 8-bit, chiptune, and gabba. Issued as a CD and double LP; only the packaging is a massive disappointment, and I’m not sure why it couldn’t have featured some colourful screengrabs from the games (licensing problems perhaps).

Florian Hecker compiled the double 10-inch LP set with the elaborate title 2/8 Bregman 4/8 Deutsch 7/8 Hecker 1/8 Höller (PRESTO!? P!?018), and the fractions involved in that naming scheme are to do with the amount of input from each contributor. It would be interesting to apply that degree of calibration to the thorny problem of composers’ rights, so maybe Hecker should consider contracting his skills to the international rights societies for music. Forty minutes of music are thus spread across four sides to be played at 45 RPM. The first two sections seemed to be nothing more than just minimal and extremely irritating digital sequences played randomly at high speed; anonymous ringtone music. But the third and fourth segments are slightly more engaging with their looped repetitions of a short vocal sound, which could be a micro-second sampled from the voice of a female announcer and reduced to a single syllable. Doubtless, if we listened to them for long enough we would experience the aural hallucinations which Disinformation has termed “Rorschach Audio”. These represent updates on the classic Steve Reich tape loops of voice segments, although our man Hecker evinces no interest whatsoever in the human emotions, politics or spirituality evidenced on ‘It’s Gonna Rain’ and ‘Come Out’. Instead, the entire work is trying to make a marginal point about sensory perception and the psychology of hearing. Accordingly the press release comes with a reading list of academic books and papers on the subject, to assist us in our investigations. I recall feeling equally unengaged and alienated by Hecker’s Speculative Solution from 2011, and sadly this one isn’t doing much to reconcile me with the current scientific directions of his work.

All the above arrived at TSP headquarters in February and April 2012.