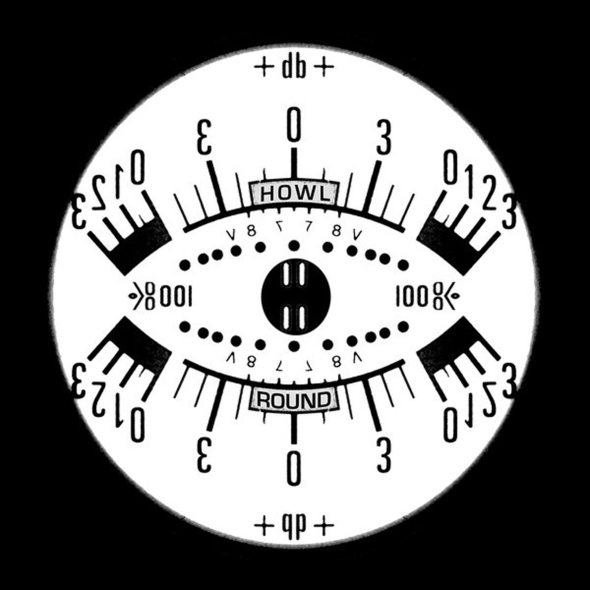 I previously reviewed Howlround’s debut LP The Ghosts of Bush along with its follow-up Secret Songs of Savamala, both of which remain staple listening during this dark season, hat-tricked by this chilling new artefact, Torridon Gate, which takes its name from the front gate of an address in Hither Green, London – that of the successful bidder in one of Resonance FM’s recent fundraising auctions. The prize: a visit from the boys with their tape recorders and expertise. The winners chose their beloved front gate – apparently a deal-breaker at the time of purchase – to receive the attentions of Howlround’s Robin the Fog and Chris Weaver, and left them to mike the portal in various degrees of closure while gusts of wind blew very windily.

The results show that little has changed in the pair’s situation, barring a temporary geographical separation: their digital chastity remains largely intact for one thing, and their battery of battered tape recorders remains as beloved as ever. Once again, the locational recordings are looped and edited on reel-to-reel, producing a ghostly, metallic whine that gradually gains whirlwind momentum, at moments shrieking into life-like EVP projections that rebound into an echo-soaked fuzz. Business as usual perhaps, though the most evident difference is that Torridon Gate consists of a single, twenty-three minute recording, rather than several shorter ones.

Howlround have continually prioritised quality over quantity, and seemingly more so in this instance. The artwork is a career best, and the deluxe edition of the album arrives in a black box with a slide out tray containing hand-bound booklet, button badges and a snippet of recording tape. Seems to be a running concern for the Audiological Research and Pathways label, whose lavish editions bespeak great esteem for the artist. The sounds on the disc are commensurate with this stepped up ambition: in sum a deeper, more pervasive atmosphere than the comparatively (yes, comparatively) peripatetic predecessors, which do survive the transition to digital format, though I can’t help wondering whether a vinyl edition would have been better. Still, Robin the Fog himself has expressed sincere satisfaction with this product, and many a field-recorder-without-a-clue could stand to learn a thing or two here. 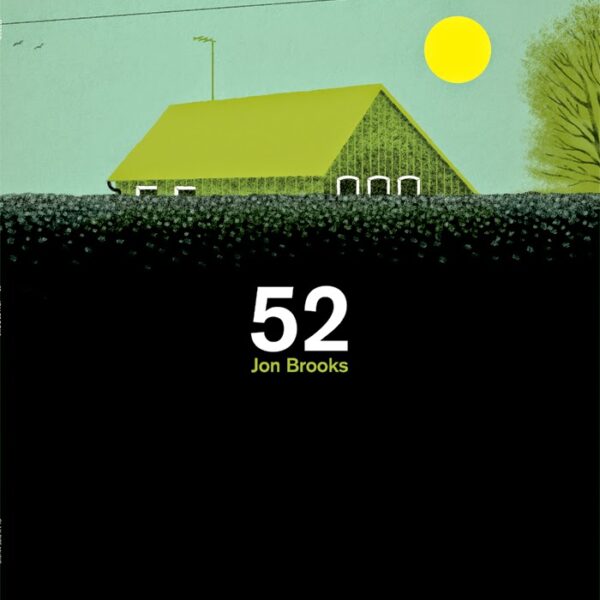 Welcoming arms open also for Jon Brooks in his comeback LP for Clay Pipe Music: another exquisite boutique label whose whimsically illustrated sleeves bestow upon every release collector’s item status; Brooks’ more than most, given the popularity of his work as The Advisory Circle (et al.) and his all-round chameleonic charm. Copies of both albums can only be found for exorbitant prices these days, 500 copies having sold out in about a week, though a repress of 52 is promised.

Brooks’ previous LP Shapwick was a beautiful set of wintry tunes inspired by a vision of the Dorset village of the same name. Drip fed by references to Morricone’s early ‘70’s work I think, they bleed with passing nostalgia for an imagined location, like that experienced upon viewing faded photographs from a stranger’s cupboard. Granted this is Ghost Box / Boards of Canada’s stock-in-trade, but Brooks’ serendipity is always artful and uncontrived. 52 offers a similar, if more familiar proposition: pieces inspired by Brooks’ times spent at his grandmother’s house in the 1970s, taking their names from locations like ‘The Mezzanine’, ‘December Trees’ and ‘End of the Corridor’. The drama quotient is played down in this more introverted foray, with prominence given to echoing spaciousness amid the tranquil pre-dawn reflections, pointillistic reveries and some sincerely stirring passages such as the raindrop-dimpled ‘Pond’ pieces.  I’ll admit, the prospect of a straight-forward ‘ambient’ recording did leave a couple of furrows on my brow, but by virtue of Brooks’ sincerity and restraint (a sine qua non for the present theme) the personalities and inspiration behind these pieces (not to mention the mystery significance of the title itself) are well accentuated.