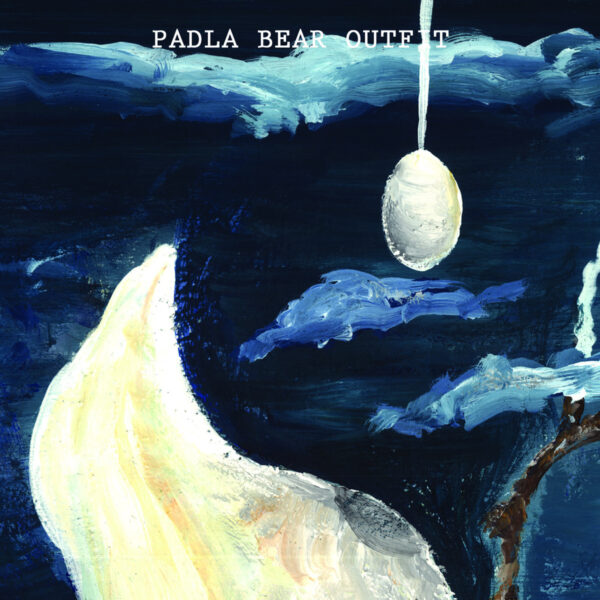 Padla Bear Outfit play and sing some lively alienated psychedelic rock songs on Sunday Morning Tapes (SR007), heavily in debt to Spacemen 3, in particular Spacemen 3 playing that Red Krayola hit ‘Transparent Radiation’, to which the opening cut here bears an uncanny resemblance…the trio of Pisarev, Samolov and Morozov evince that same mode of studied and poised icy-cool indifference in their performances, as though they were past caring about anything and can barely summon enough spirit in their numbed frames to start hacking away at their guitars. Matters improve on this retro fuzz-fest however when they start leaning on their FX pedals and the whole mess becomes swamped in distortion, delay, echo, reverb, and anything else that transforms guitars into a godless acid-fried noise. At this point it becomes clearer that the band may also be harbouring an ambition to emulate Les Rallizes Denudes, the Japanese black-leather brigade who turned the garage-rock mode inside out and projected in their music a vision of pure strung-out wastedness. To their credit, these plucky rockers keep thrashing and strumming and howling their way well past the limits of decency and good taste. “A combination of brutal and tender feelings” is the quality savoured by Alexander Gorbachev, the magazine writer who’s a major fan of PBO. The title refers to the first track on the first Velvet Underground LP, whereas the cover painting looks like something that Ghost would have snapped up in a minute. 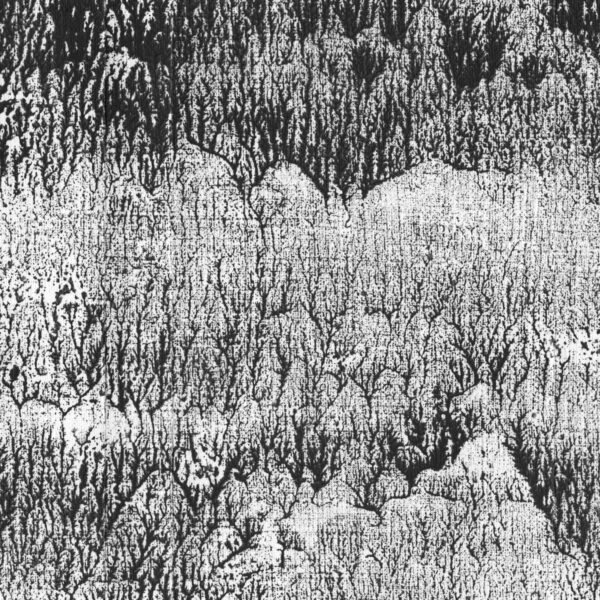 SR009 is a split tape. On side one (I have to assume, as neither side I marked on the tape) we hear the duo of Ilia Belourkov and Lauri Hyvärinen playing four tracks that were recorded in Helsinki some two years ago now. It’s improvised noise, made with saxophone, electric guitar, and amplified objects, and it projects that particular form of abrasiveness and cold despair that the Russians (and the Finns) do so well. If hearing English improv is like taking a bath in 5 gallons of lukewarm tea, this tape is like being washed in ice-cold water and scrubbed with wire wool. The guitarist Lauri has been active since around 2009 and has performed in lots of bands, projects, and collaborations, including Neue Haas Grotesk – a promising sounding synth-guitar-drum noise band. Here the duo describe themselves as “a creative unit dedicated to acoustic improv with the involvement of small electronic devices.” A splendid instance of bitter, abstracted, cold music.

One side two of this split Alexey Sysoev and Denis Sorokin provide the “electronic” half of the act, using amplified objects, the no-input mixing desk, electronics, and manipulation of signals using MaxMSP. Their tracks were recorded at the Teni Zvuka Festival in St Petersburg in June 2014. I’ve rarely heard such tentative and incompetent fumbling…the results are shabby, disorganised, and virtually unlistenable, but at least the sound they make is repulsive in an original way. My guess is these guys have some serious “issues” they want to work out of their system, using incoherent electronic noise as therapy for their fractured minds. I’m hoping to develop more of a taste for this one over time. 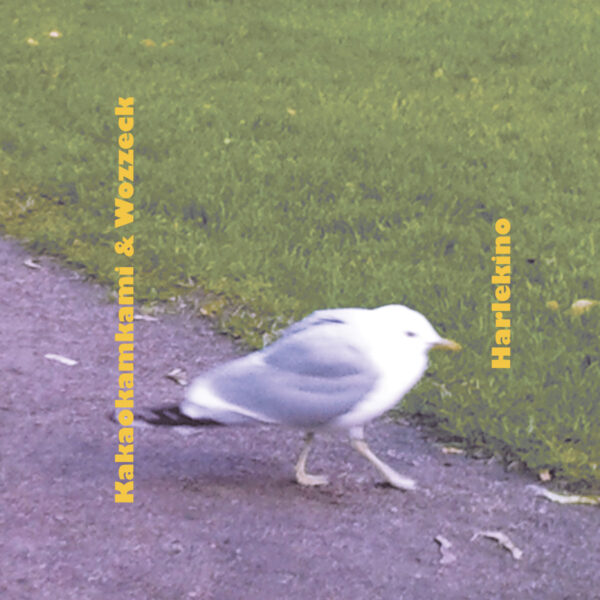 SR006 is another split. We kick off with some fruity noise malarkey from Kakaokamkami and Wozzeck, another Helsinki-Saint-Petersburg meeting of talents. We’ve been enjoying Wozzeck’s missives on the Intonema label for some time now, each release different to the last as they cheerfully violate one musical taboo after another in their quest to seal their reputations as the most “extreme” band in Russia today. For the three tracks on their side of the tape, they may have reined in some of their heavier demons to assist in the general bonhomie, and the results are a totally hopped-up gumbo of futuristic disco-electronic music moving in about sixteen directions at once…the synths and guitars are just having the times of their lives in this loopy festival of madness. If you want more from the Finnish half of the act, seek out their 2010 CDR Snowballs on Jozik Records.

On the other side, the trio Harlekino which comprises more members from Benzolnye Mertvecy – we heard another of their spin-offs, Glina, the last time we received a crop of these Spina Recs. Very groovy they are too, in a menacing and spooked-out way…their smoky, jazz-inflected brand of stoner rock is shot through with unusual elements, such as evil muttered vocals and wailing synths that sound totally possessed by evil spirits. Lovely sound, and it’s intriguing to watch them lumber around the seedy back streets like a washed-up private detective, but I keep waiting for the moment when they kick things up a notch and stop cruising in neutral. 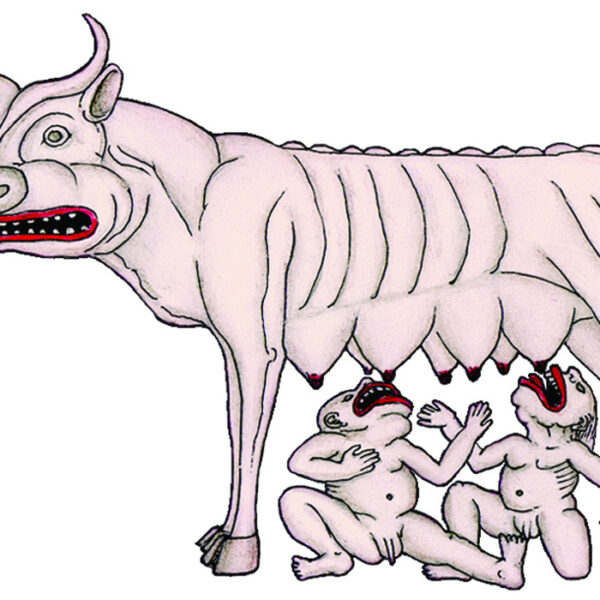 Lastly we have the oddball item Svyashennaya Govyadina (SR008) which I think is credited to Nazoilivye Bliznecy, a project which may or may not be a meld of two other Russian bands, Benzolnye Mertvecy and Studiya Neosoznannoi Muzyki. Apparently it’s a big deal for a band from Saint-Petersburg to play with another one from Tomsk. When they met up in the Spina studios, this joyous racket resulted – an indescribable mix of free rock, free noise, free jazz, scattered liberally throughout with gibbering voices and insane saxophone howls. It’s almost as good as if the first Amon Düül band of commune-hippies had managed to join forces with an unknown New York free jazz combo, and then persuaded ESP-Disk to record them for an album that went on to sell three copies. A truly maximal noise, messy and splurgy…this freakeroonie manages to stay on two feet even when everyone at the party is reeling drunk, and despite all the lumbering and thrashing from the rhythm section, the tunes don’t get stuck in the slough of despond. Needless to say that despair is only a heartbeat away, however, despite all the frenetic attempts at jumping in the air and rejoicing…those manic grunts and howls thinly conceal the bitter grimace of sorrow. Even so, this is the sort of collective mad whoopery which Feeding Tube should investigate, rather than those posey clowns from Moscow AWOTT.