Another splendid package of unusual and sumptuously-decorated releases from Eric Kinny and his Santé Loisirs label in Belgium…first is a blue seven-inch flexi disc from CE Schneider Topical & The Lentils. CE Schneider Topical is another New England weird-folk duo (we’re anticipating writing about a full-length album of theirs quite soon) comprising Christine Schneider and Zach Phillips, the latter being the head of OSR Tapes and a troubadour who has come our way before as one half of Blanche Blanche Blanche. On Four Different Hells (SL05) they turn in four immaculate acoustic pop songs with odd melodies and minimal instrumental arrangements, occasionally dropping in sweet vocal harmonies that are like an East Coast take on Brian Wilson at his most spaced-out and psychotropically damaged. We still see the lingering after-effects of those Smile bootlegs leaking into the culture…these miniaturist enigmas in song form last barely a minute or two before they disappear into the air, like the sighting of an odd dragonfly in the middle of an enchanted glade, and leave the impression of a Red Krayola fragment or even Young Marble Giants sung in American accents. Not entirely sure what The Lentils contribute here, but they seem to be the vision of songwriter Luke Csehak, come from Los Angeles and are also well represented on Feeding Tube vinyl editions. A charming little gem that sparkles for less than ten minutes… “you may spot Zach Phillips’ abusive use of musical informations.” writes Eric in an enclosed note, “but this time he only has the length of a 7” to express himself.” Christine Schneider did the cover design, executed here by the gift of woodblock printing. 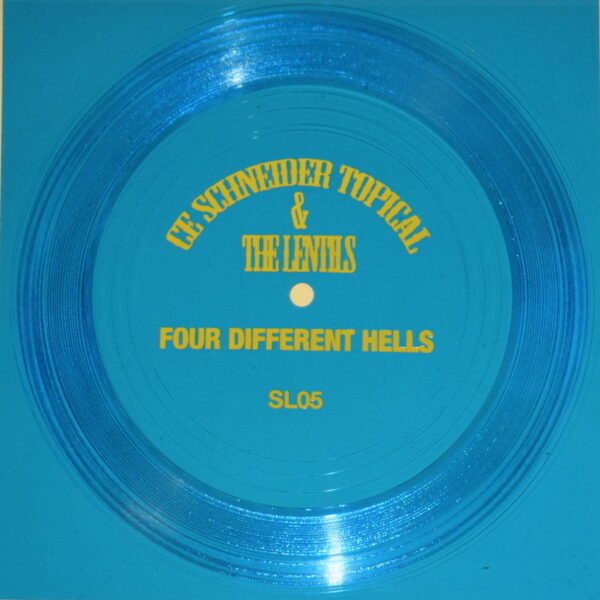 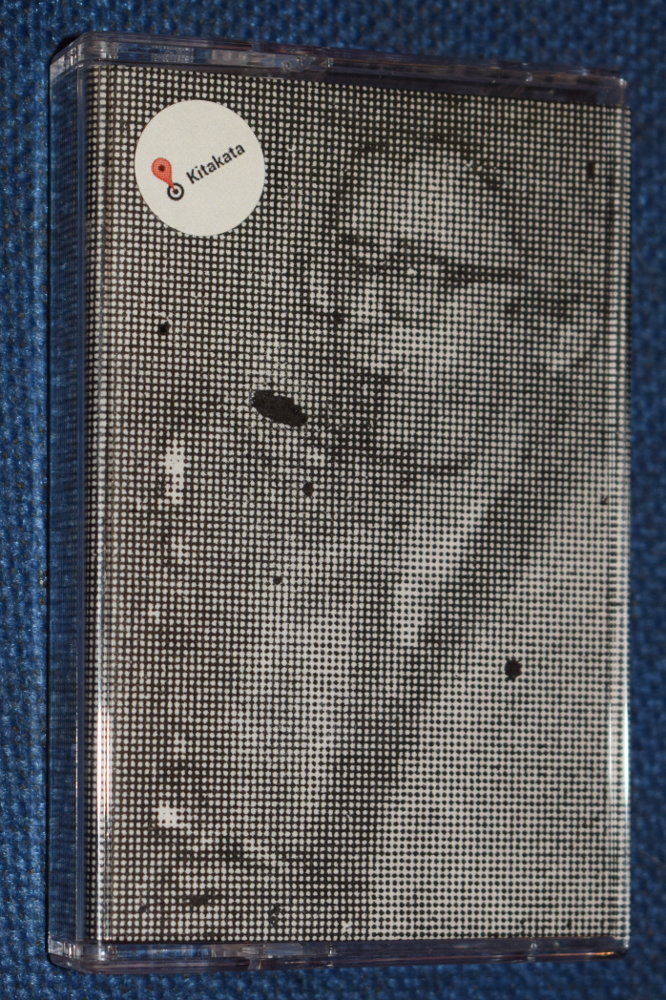 The other item is a cassette tape featuring the solo clarinet of Joachim Badenhorst. His Kitakata (SL04) includes 15 peculiar instrumentals that are both forlorn and mysterious, ringing out across the place in Japan – I think it’s the “Star Clinic” – where they were recorded. “The atmosphere was so special, it made me play like I hadn’t before”, is all the creator can tell us about an evidently highly personal experience. But his music communicates it in a very deep fashion. To add to the atmosphere, the tape includes certain interludes and field recordings, documenting simple and gentle sounds such as a water fountain, bird song, and people talking quietly. Hard to say why but it increases the overall beauty of this release 100-fold. The artwork is printed on very thin newsprint, again a woodblock creation, a very bold combination of hand-written text with a grungy half-tone photograph, which further emphasises the very human nature of this statement. Badenhorst is an important latter-day Belgian improviser and jazz musician, and we’ve encountered his work twice this year – once with Dan Peck on The Salt Of Deformation (co-released on his own Klein label), and again with Pascal Niggenkemper on the exceptional record Talking Trash. Beyond that, I can only urge you to try and seek out this touchingly beautiful and intimate personal musical statement. Both the above from 9th June 2016. We last received items from Eric’s micro-label in 2015, see this page. I see now I’ve missed SL03, which was the cassette release by Les Dauphins Et La Science…boo hoo! 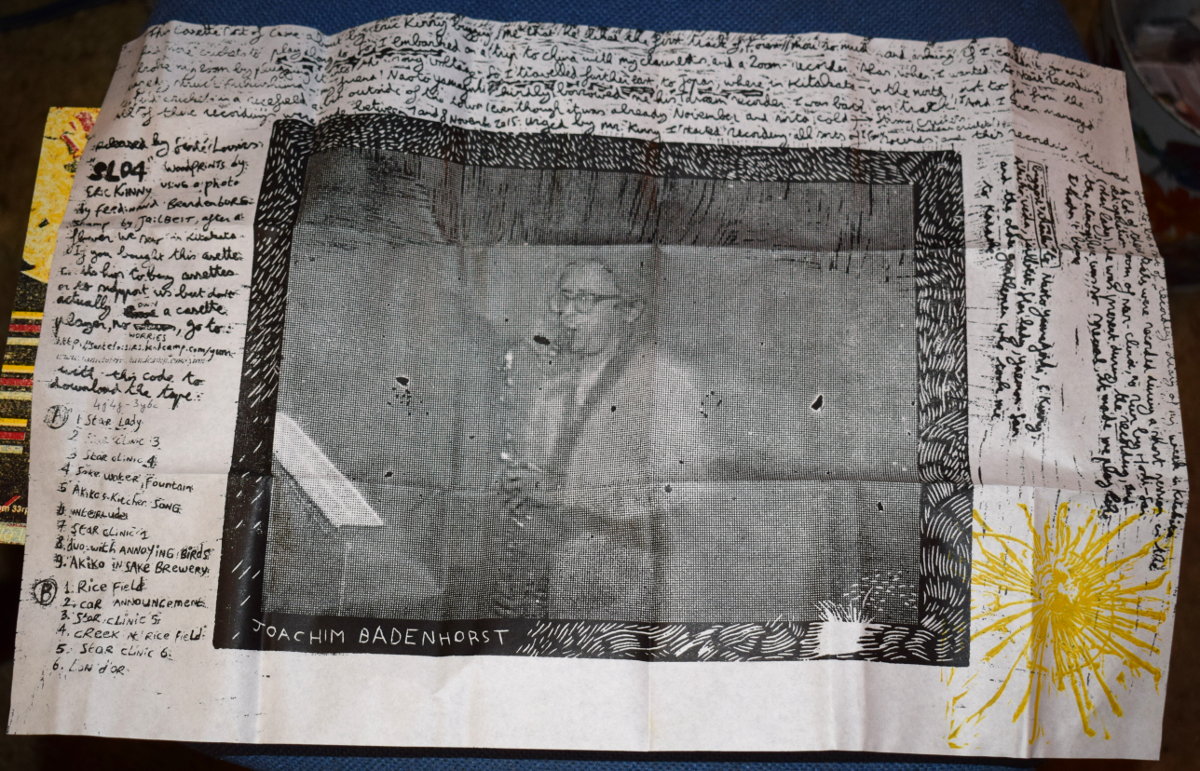