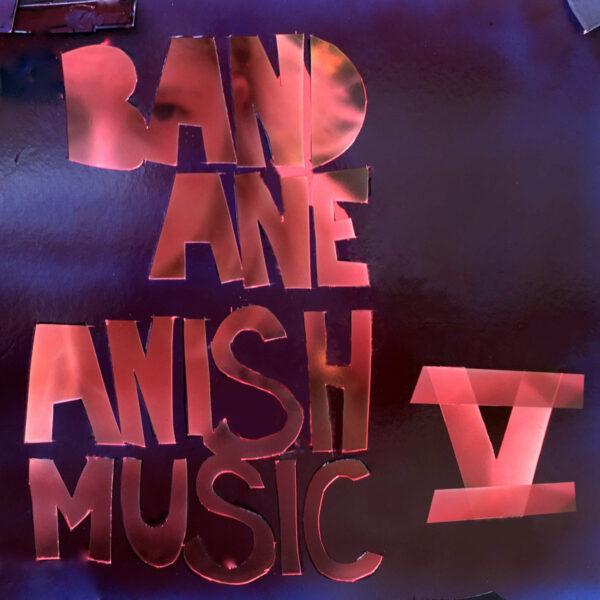 We quite liked parts of Anish Music Caravan by Band Ane, which is a solo turn by the Danish musician Ane Østergaard; her approach is to use all sorts of physical objects and musical instruments (some of them old and broken) as starting points, then merge and combine recordings into her laptop. On today’s release, Anish Music V (CLANG RECORDS clang047) I find the novelty is wearing thin already, and the music, although wistful and longing in tone, comes over as shapeless ambient driftery. I’m not expecting anything so conventional as a “root chord” in this type of music, but perhaps some central theme or consistency of thought would be nice to stop the listener’s attention from wandering. In her favour, the playing is sparse and understated, there is sensitivity in the work, and the use of natural caverns to enhance the acoustical space in this recording may be a bonus: the credit notes refer to a “17 second natural reverb from Cisternerne (Copenhagen)”, and “recordings from Thingbæk Limestone Mines”. There’s a limited press of 100 vinyl copies available. From 4th November 2016.