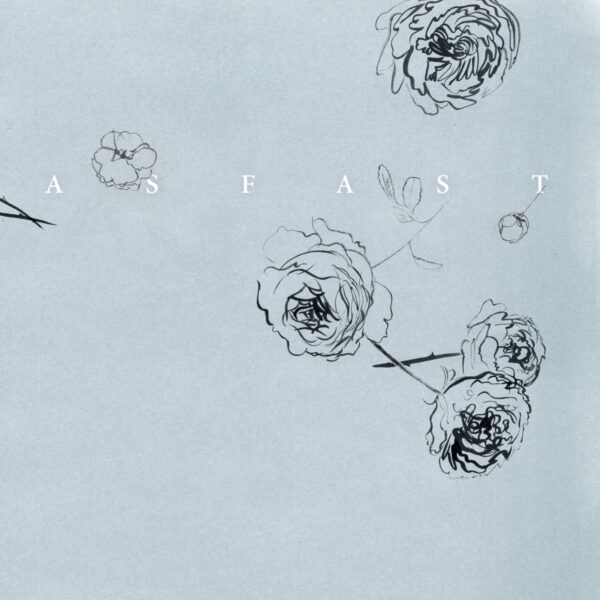 Last noted Asfast in 2016 on a split release with Peter Kutin on Ventil Records…he’s here today with a solo album on same label called Peace In Drifts (VENTIL RECORDS V007), where he exercises his craft in melding cutting-edge avant-dance music with abstract electronica, splicing everything together with skill and concision. This particular album is intended to convey emotions of melancholy and fear alongside flashes of hope as we glimpse the new possibilities like blue sky through a window in the ceiling of the underground techno-lair. Effectively this means we get passages of fractured drum beats, arranged in a very non-linear manner, in among the episodic stretches of synth drone, ambience, simplified melodies and other electronic reveries. I like Asfast’s stark and bleak tone, not so keen on the formless manner in which his ideas appear to tumble out in a sprawl. Plenty of Drifts, but not much Peace. But then again, perhaps this very disconnectedness is what he intends, the better to represent the confused and distracted state of the modern mind. If viewed through that lens, the music becomes the perfect soundtrack for the paranoid 21st-century citizen, flitting from one disposable piece of information to the next. From 2 May 2017.