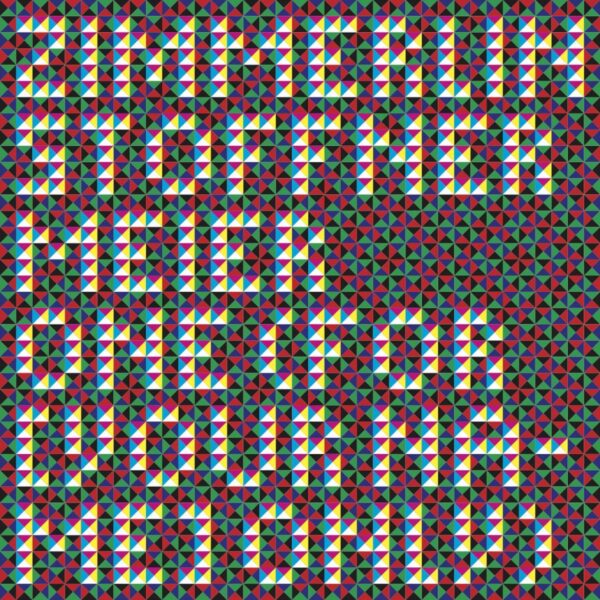 Smashing piece of Swiss improv here in the form of ONE (for [your name] only) (WIDE EAR RECORDS WER026), played by the trio of Zimmerlin Stoffner Meier. We’re very keen on the work of far-out guitarist Flo Stoffner, well represented on the Swiss jazz label Veto Exchange records and last heard shredding our senses with his Norman album, a tribute to the “slasher” technique made famous by Norman Bates. Not to say that Flo is the “star” of this highly democratic trio. Star players is in fact something that goes against the grain for any conscientious improviser, a socialist-informed credo which I’m pleased to say still holds good even in today’s world where most left-wing ideology has been discredited. But then again it’s impossible to ignore the wayward shapes and imaginative barbed lines that this man is constantly inventing on these seven tracks, building and improving on the Derek Bailey “atonal” and electric mode, and not a moment passes but we’re gouging our thumbs and pricking our feet on his spiky noises.

Drummer David Meier plays in Day & Taxi and also appeared on the excellent Things To Sounds record, and here he rattles away in a fine rumbly and minimal manner, issuing broken or half-complete trills and fills to match the sporadic way the music hockets out of the platters. Alfred Zimmerlin plays the cello, not the bass, but his plucks it as though it was a bass for the most part, and eschews the possibility of adding a sawing melancholic drone at all times. I think this is mostly deliberate as the music aims to be nervous, frothy, hyper, and energised.

“Symbiotically spontaneous reactions” is one way which the printed press release choose to describe the phenomenon of the threesome, along with “an interplay breathing between density and lightness.” I just dig the general tautness of the playing, and the weird awkward shapes thrown, a welcome relief from flabby and overlong records of self-indulgent blathering. It’s as though every blow must count, every arrow loaded in the crossbow must hit the bullseye, or we all die. Although this is clearly atonal free improv, I think fundamentally it’s not that far away from a great primitive rockabillly record, with the same ornery tone and stripped-back sound; Flo Stoffner should buy hisself a cheap reverb unit and let rip! Urs Althaus did the dazzling cover art. From 8th May 2017, an astringent and bracing set of string performances.