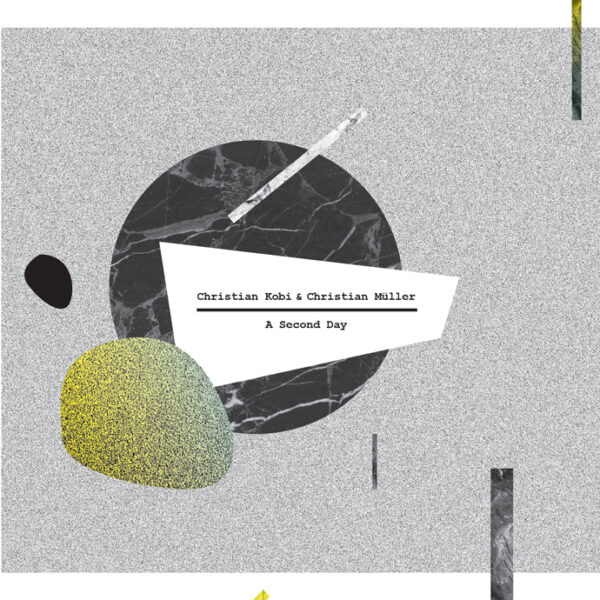 On A Second Day (HERBAL INTERNATIONAL CONCRETE DISK 1701), we have an impressive team-up between two Swiss greats Christian Kobi and Christian Müller, Kobi with his soprano sax and Müller supplying the electronic half of the act. Cunningly, he uses samples of his bass clarinet sounds in among his pure electronic sound-bursts, so we’re never sure at any one time when the real woodwind leaves off and the sampled woodwind begins. Indeed the whole album could be said to be exploring that disputed territory than lies between free improvisation and electronic music, or at the very least inserting virtual pins in a Google map of that terrain. While the pair are rather restrained and tidy about their performances and ideas, what emerges in the final analysis is a real precision and strength that helps to bolster the overall thesis; very clean tones, deliberation in the playing, and careful arrangements (even though the whole record was done in real time and in a “free and open way”, according to the notes). A Second Day seems to be a very thorough microscopic examination of its chosen object of study – whatever that may be. In its tautness and studied intensity, for me this record represents a real advance on the achievements of the EAI records released by fellow Swiss Günter Müller on his For 4 Ears label. From 25th September 2017. 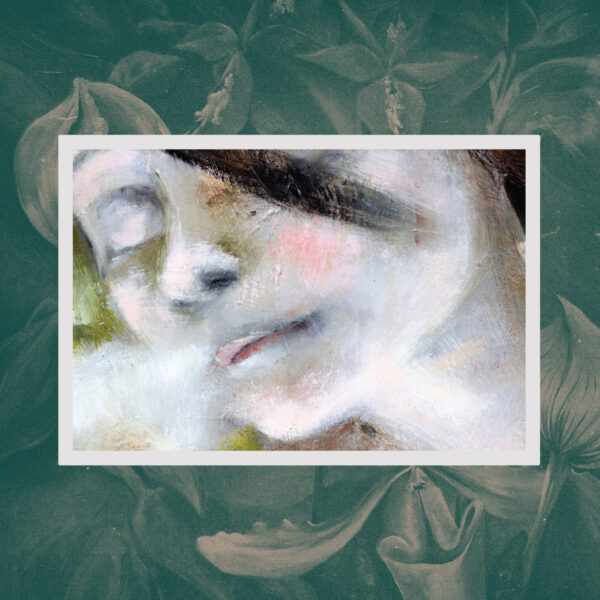 On March Of The Mysterious (SEREIN SERE013), Kryshe performs his soundtrack to an early film version of Alice In Wonderland, structuring his work in ten chapters. Christian Grothe performs everything, arriving at some form of music which is described here as an amalgam of “modern classical, avant-jazz and ambient”. I’m finding it rather tasteful and samey, and some of the tunes verge on sentimental, but there is evidently much skill in the arrangement of these subtle tones, and the polished production is flawless. Kryshe reads the tale of Alice as a story where every episode is equally washed-out and dream-like, which is a reasonable enough interpretation, but he fails to reflect any of the eccentricity of the characters, or the dramatic shifts in the dream-form narrative. It should be noted he is scoring the 1915 silent film made by W.W. Young, rather than glossing the original text by Lewis Carroll. From 4th September 2017. 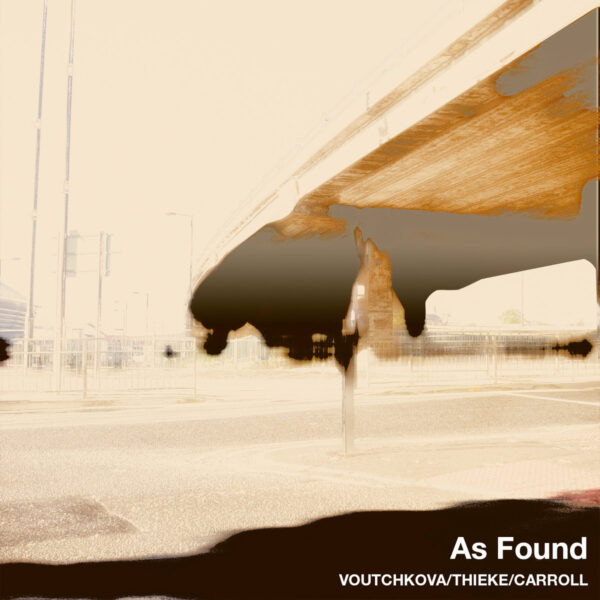 Quite sublime piece of sustained acoustic (with some electronic bits) improvisation from a fine trio on As Found (SOUND ANATOMY SA10). The players are Biliani Voutchkova, Michael Thieke, and Roy Carroll. Voutchkova is an international violinist and vocalist who I will defend to the death on the strength of her 2016 release, Modus Of Raw. Great technique, but refined and compressed into a personal language all of her own; she doesn’t disappoint on As Found either, exhibiting that same intense concentration as she patiently works her way into the centre of thought, some zone of private contemplation. She and the trio do this in an unbroken stream for 38 mins on the title track here. Thieke, the fine clarinet player from Germany, has played before with Biliani and has shown up in these pages as a member of The International Nothing, the superb slow-mode all-acoustic improv crawlers with their dry and brittle music. Here, Thieke issues a large amount of highly complex sustained tones, creating dissonances and assonances with Voutchkova’s violin that are truly tasty moments of melting lava mixed with toffee ice cream in the brain.

Roy Carroll is a totally new name to me. He’s an Irish fellow who now lives in Berlin (which was where this was recorded; clearly Berlin continues to be the main melting pot and frying pan for cutting-edge directions in free improvisation), and has appeared with his “electro-acoustic media” on records made by Double Adaptor, Heavy Flow, and Trouble Penetrator. I think we can all trust a man who has an image of his box of objects freely displayed on his website splash page, a fine mix of metal and plastic, electronics and junk. While I’m not entirely sure, with my thick ears, what sounds can be assigned to Carroll on this record, I think he might be providing a menacing bass undertone which surfaces at key points on the long track – much like a growling monster slowly advancing while it sharpens its teeth using a metal file.

As Found might be subtle, it might be slow, but it’s very far from being an empty statement filled with needless silences, nor are its creators too precious about the so-called “purity” of their work as the Wandelweiser bridgade might be. Instead there is an agreed consensus to focus on the matter at hand, explore it completely from all angles, with no shirking from the hard labour of production and concentration. Adam Asnan did the recording in 2015, and the front cover photo (by David Sylvian?) delights in a blobbiness which appears to be a nightmare of a motorway overpass dissolving under the blast of a nuclear bomb. Composer Richard Scott appears to be the head fellow behind this new Berlin record label, who have recently announced their reversion to releasing physical media: “In celebration of the fact that CD is now “obsolete” and cocking a snook to all things sensible…we are producing four releases on CD”. That gets my vote! From 11 September 2017.