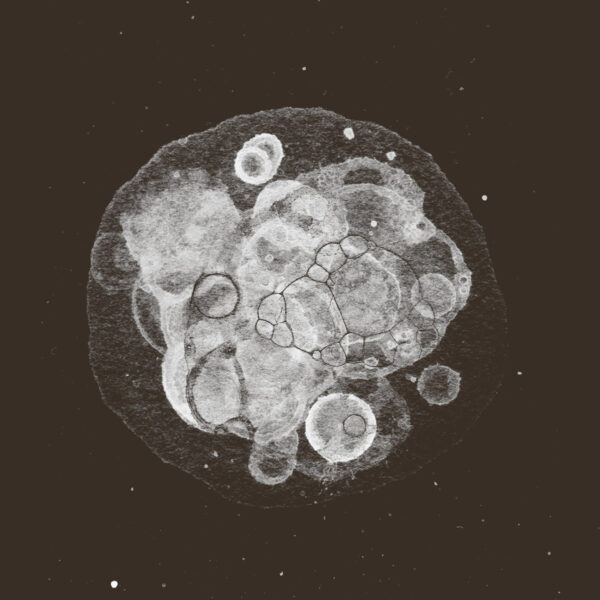 Lisbon guitarist Rafael Toral continues his preoccupation with outer-space themes on Moon Field (ROOM 40 RM480); apparently he’s been working on a series called “Space Program” for many years now. The Moon Field item seems to have begun life as a trio work with his Space Collective 3, although the finished record may just be Toral playing solo. Plenty of slow ambient drones, the lush field sometimes dotted with electronic / synth signals, and minimalist jazz guitar chords. Toral is aiming for a “nocturnal mood…satellites crossing the sky under the moonlight”. 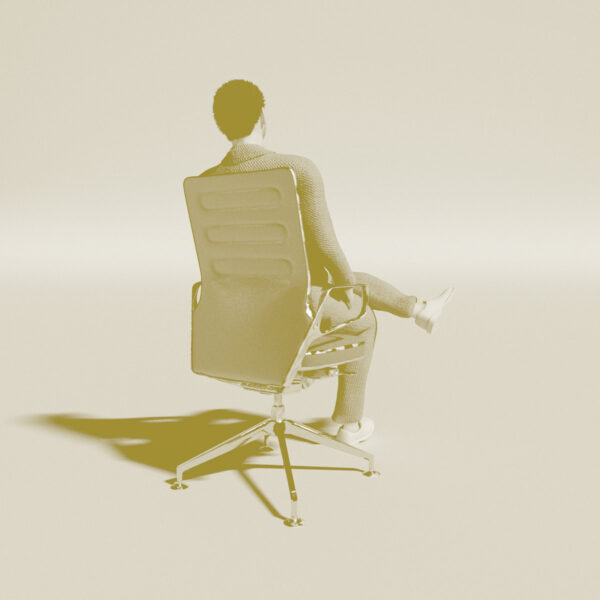 Italian minimal-electronicist Nicola Ratti made quite a hit with Volume II of his Ossario record, pressed in white vinyl; “repetition as foundation to ensure the erection of a careful monument: beautiful and dry…with hardly any decorative stuff, no excess,” was the verdict of Hazel Lee. On The Collection (ROOM 40 RM489), we have nine recordings of his near-blank electronica where a lot of attention has been paid to tricky cross-rhythms, which manifest themselves as sequenced beats fed through any number of abstracting devices. I’m impressed to learn that “nothing was planned in advance”, since these tracks unfold with the precision of a Swiss watch, and seem to have a natural order. He’s also asking profound questions about what life and work means to us, as we labour under the yoke of a “strictly capitalistic society”. Working every day by himself in his empty studio has brought him to this personal crossroads. 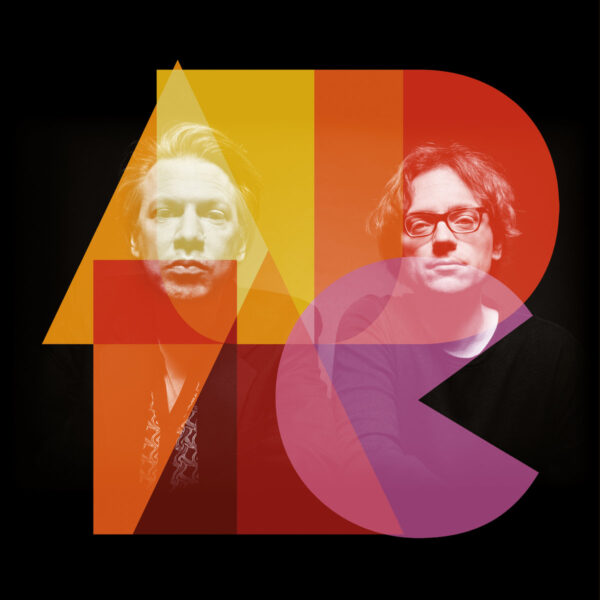 Audiac are the German duo of Alexander Wiemer van Ween and Niklas David, who made So Waltz (KLANGBAD 74 CD) under the watchful eye of Hans-Joachim Irmler, one of the founding fathers of Faust; it was recorded in his studio and Irmler mixed and produced the album. It’s a collection of 10 songs, often featuring the dramatic vocal stylings of van Ween performed over mostly piano-based backdrops; it’s all rather theatrical, almost like cabaret, and likely to appeal to Soft Cell fans. Occasionally things turn to the weird; overdubs, vocal multi-track pile-ups, and studio distortions, which bend a song very far away from its original course. ‘Gospels Unreal’ is a studio confection supreme, and reminded me of Queen’s A Night At The Opera. It took them 14 years to finish this elaborate record. 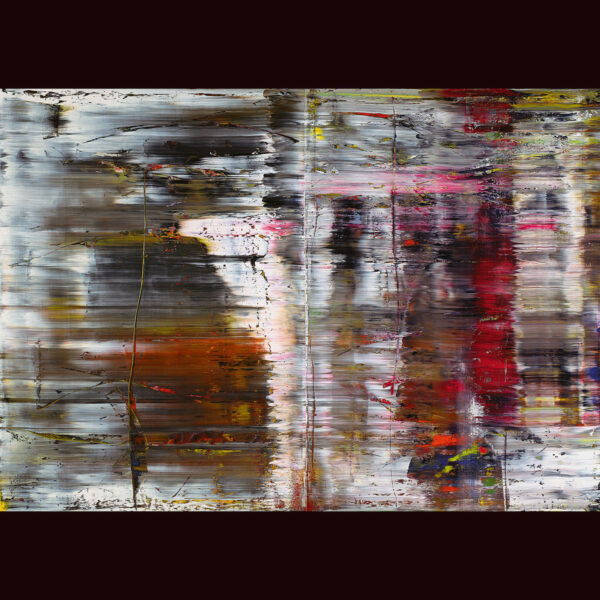 Jason Grier is the fellow behind the label Human Ear Music, and sometimes records as Heart Shaped Rock. Apparently he’s spent several years working with “generative music tools”, for editing digital files; and has accumulated a large library of audio samples. The album Demonstration Disc (HUMAN EAR MUSIC) is based on this sample collection, and may or may not include snippets of performances by musicians such as Lucrecia Dalt and Julia Holter and many others buried in its layers. Heaven knows how many copyright violations this represents! But it also contains field recordings, materials snatched from social media feeds, and fragments of spoken word ripped out of context. The resulting dense sound collage is intended as a political statement, reflecting the fact that it was assembled during the 2016 presidential elections. Mostly an unengaging, messy sprawl; a control-freak’s idea of what noise music sounds like. Braver listeners than I may retrieve something of value from this, but I found it too formless. The cover art is from a Gerhard Richter painting.