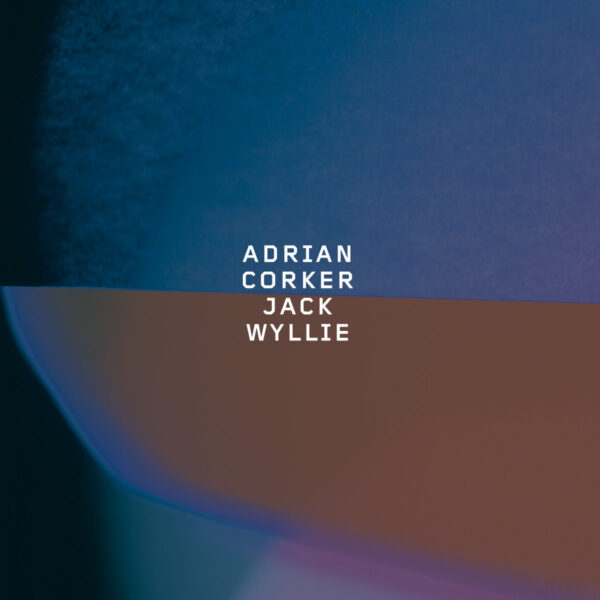 Nice piece of slow-moving saxophone and electronic work by Adrian Corker and Jack Wylie on their self-titled debut (CHAOIDE RECORDS). Wylie’s saxophone is looped and echoed, and Corker makes use of subtly throbbing oscillators. Corker, who also runs the label SN Variations, has a background in film music and sound for films, while Wylie comes to us from The Portico Quartet. While the playing is fairly unstructured, the open-endedness can often work in their favour, and the dreamy sound they make together is far from unpleasant. Not exactly mesmeric, but a mild trance state will result. Reminiscent of Lol Coxhill’s Slow Music with Morgan Fischer, or a slowed-down interpretation of Terry Riley’s saxophone extemporisations. (13/10/2017) 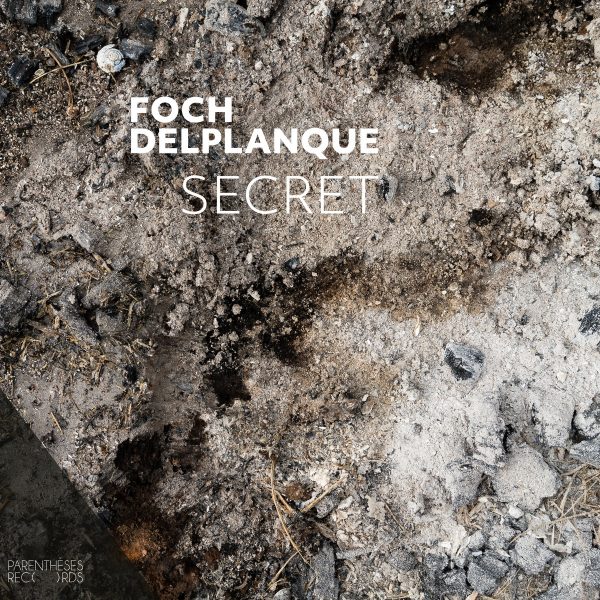 In 2015 we noted Philippe Foch’s unusual Taarang record, evidence of his deep commitment to learning and studying Indian percussion music, a non-trivial undertaking if ever there was. He’s here again with collaborator Mathias Delplanque, with the record Secret (PARENTHÈSES RECORDS PREC07); Delplanque played on the Taarang recordings, and from this musical meeting a partnership has sprung up. Having won a residency at Césaré, the duo used electronics, percussion, tablas and stones to create Secret in just a few days; Delplanque brought his skills in real-time sampling to the picnic, while Foch drummed. Results are understated, but compelling; the long tracks ‘Utoeya’ and ‘Ewo’ are particularly effective, with tricky cross-rhythms and repeated patterns that are impossible to second-guess. I like the way that Asian musical information has been synthesised and interpreted by these two French players, making something quite new. While drummer Foch may be the star, Delplanque’s decorative touches add much beauty and interest. (13/10/2017) 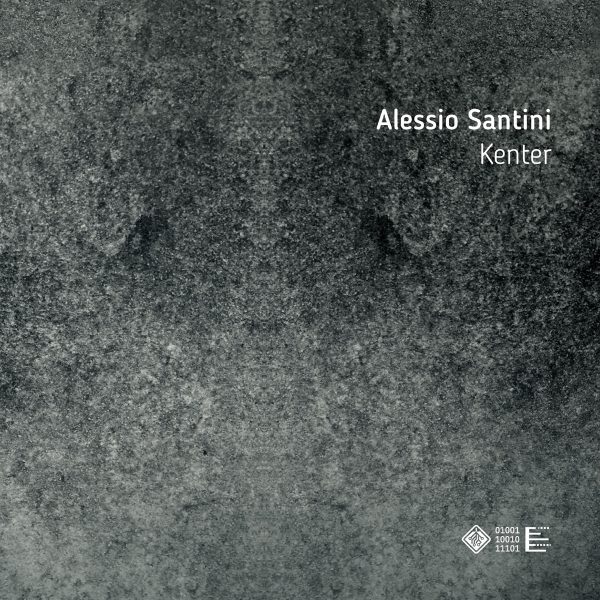 I’m besotted with Kenter (ELLI RECORDS EL-05), a short (15 min) EP made by Italian player Alessio Santini. He’s pretty much made an experimental black metal / doom rock record, processing his electric guitar and drum kit through 18 levels of computer-script Hell. He’s even trying to make a “post-song” statement, through including heavily disguised vocal contributions from Dario Francalacci on one track. Four pieces of slow creeping menace result, spitting out nasty digital fizz and glitch among the heavy drones, sonically rich and compositionally dense; despite his evident skills with computer software, Santini never lets this aspect dominate the record. “I have been a guitarist, then a computer guy, now I’m a computer guy with a guitar,” is how he describes his wayward musical journey. But no IT-nerd is he, Santini knows how to keep the life in his music; the natural acoustics of the original source instruments have not been bleached away by excessive laptop-tweaking, and there’s danger and excitement at every turn. Excellent. (13/10/2017)