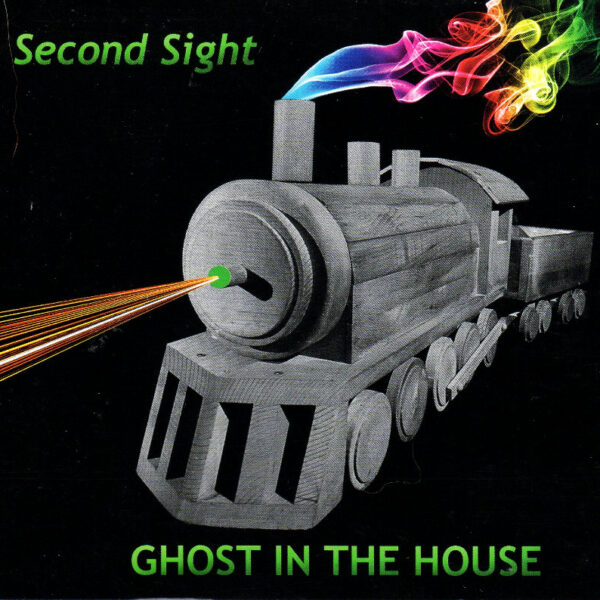 Ghost In The House are a foursome of Bay Area improvisers coming together to record Second Sight (PE136). Eight tunes were based around the work of lap steel guitarist David Michalak, who has been making super 8 films since 1971, often pursuing themes such as ghosts, dreams, spirits, and other fugitives of the mind and soul. Kyle Bruckmann, Tom Nunn and Karen Stackpole join him in performing their open-ended musics around his scenarios, sometimes joined by guests such as Dean Santomieri (who also provided the original text that became ‘Dockside Discovery’). Wayward, jazz-inflected and percussion heavy tunes meander around shapelessly, but the album successfully conveys the impression of a world full of occult spirits, poltergeists and incomprehensible entities; we can never be sure of the ground on which we tread. Not especially dark; one might almost say the phantoms here are as benign as those in Casper The Friendly Ghost, though not as cute. Michalak also provided the cover art of the steam train belching psychedelic smoke; an image more appropriate for a Grateful Dead album, methinks. 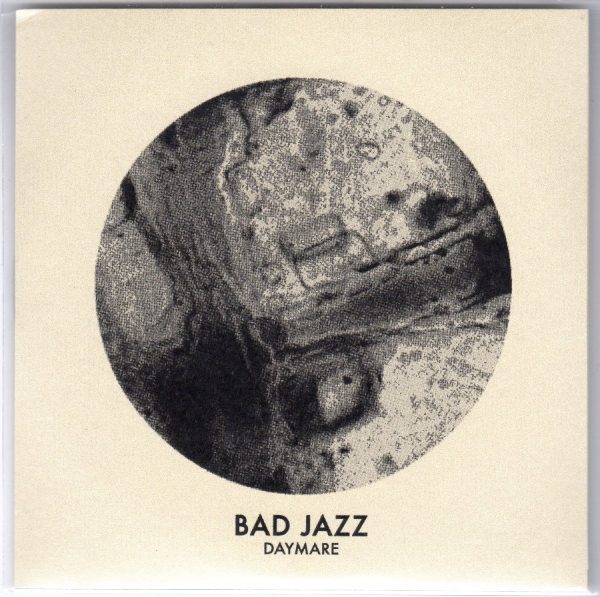 The Bad Jazz trio were last heard around here with their 2015 album Bad Dreams In The Night, and failed to bring much listening pleasure to Ian Sherred. Today’s offering is called Daymare (EH?93), in title continuing their evident interest in dreams and nightmares. Tania Chen, Ben Salomon, and label boss Bryan Day perform using piano, electronics, toys, and “invented instruments” on a single long track; much tuneless clatter and scrape ensues. We have to give them credit for innovation when it comes to the overall sound, which is as though the music of Harry Partch had undergone surgery to have any sense of melody or structure removed, leaving us only with the exotic sounds of his hand-made instruments. The main stumbling block for me is the complete lack of passion with which Bad Jazz set about their tasks; it’s a truly listless, drab performance. 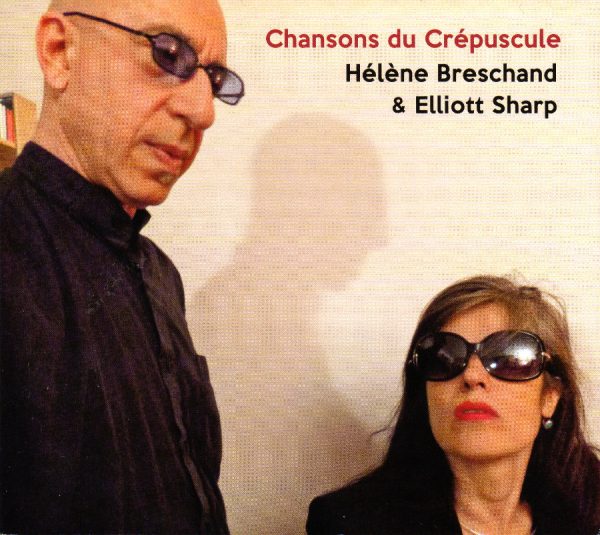 Songs, recits, chants and vocal performances are to the fore of Chansons Du Crépuscule (PE139), performed by Hélène Breschand and Elliot Sharp. French harpist, singer and all-round noir-genius Breschand impressed us very much with her 2014 LP Les Incarnés, a goth-manqué album featuring a canopied tomb on the cover. Elliott Sharp is a veteran heavyweight of American new music (composer, performer, improviser) whose complex and layered work never ceases to overwhelm me; I often wonder where these polymaths get all their hidden reserves of energy. Recorded in Paris and mixed in New York, this emerges strangely enough as a sort of dark brother of a Serge Gainsbourg album, particularly his 1980s period when everyone went to New York to make a disco album. This observation is especially poignant when you hear Sharp singing ‘The Cuckoo’ in his croaky baritone, or hear both of them duetting on ‘La Langue Dans Ma Bouche’, an erotic steamer which far surpasses the innuendo of Gainsbourg’s duets with Jane Birkin. However, this description may lead the listener to expect an album of conventional songs, and Chansons Du Crépuscule is formless, anti-melodic, and full of strange avant-noisy instrumental sections for the most part, the better to convey these romantic disappointments and faded dreams. Perfect music for the end of an affair, or simply a warning to never fall in love. 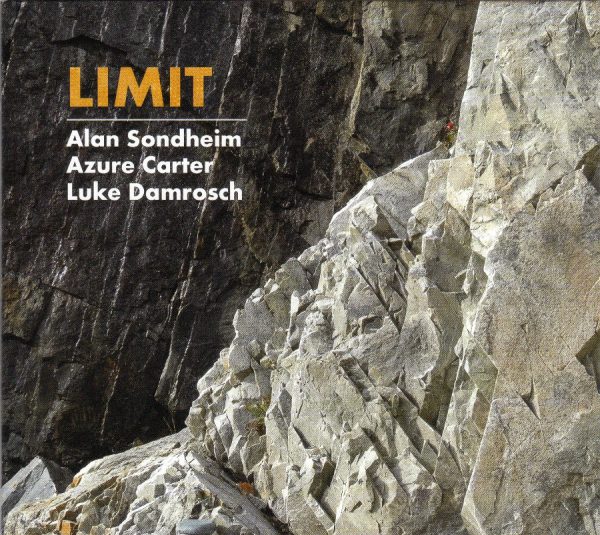 Alan Sondheim is the cultish musician loved by many on account of the bizarre records he made for ESP’-Disk in the 1960s. Ever since Fire Museum Records dug him up in 2005 we’ve heard a lot more from this multi-instrumentalist, a player who seems to be in competition with Keiji Haino for the prize of “no instrument left unplayed”. Last dug him in 2015 in the company of singer Azure Carter and the programming whizz Luke Damrosch; Threnody: Shorter Discourses of The Buddha left Steve Pescott’s mind reeling, and no wonder. Sondheim is at it again on Limit (PE 138) playing no end of Western and Eastern woodwinds and flutes, but also experimenting with something called “reverse reverberation”. According to his abstruse sleeve notes, of which I understand about less than 1 per cent, he’s referring to something that’s impossible given the laws of physics, time, and space. But that hasn’t stopped him having a damned good try at it, and aided by the computer programs of Damrosch he proceeds to play havoc with the space-time continuum inside the confines of Adobe Audition. His unsettling experiments are interspersed by the songs of Azure Carter, charming interludes which almost bring us back to earth for five minutes; for the most part we’re on alien sonic territory, hearing things which can’t really exist.