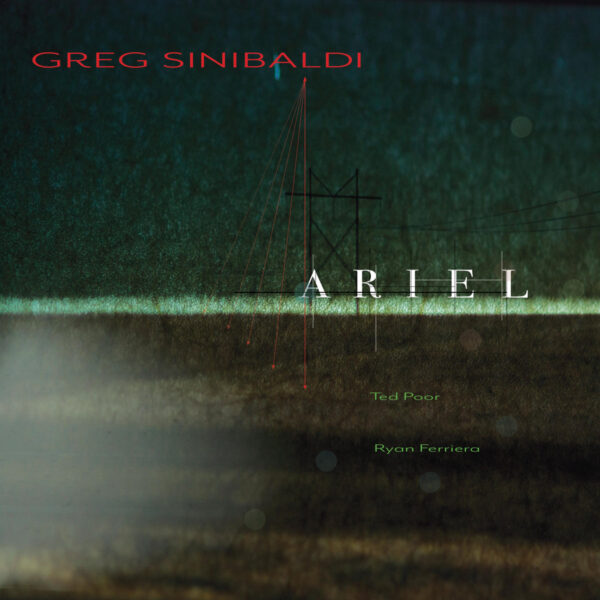 Seattle player Greg Sinibaldi last heard in these pages playing woodwind with Jesse Canterbury on their 2013 LP Ascendant; instance of performing in naturally resonating space to bounce long echoing sounds off walls; “atmosphere of perpetual undulation”, reported Stuart Marshall. Today’s offering Ariel (NO LABEL) quite different, represents Sinibaldi’s personal interpretation of poems by Sylvia Plath. None of it intended as direct musical translations of said poems; “more about the thoughts and feelings I had while encountering the work,” states Greg. He does it by playing a combination of the electronic wind instrument or EWI (of which a variant has been picked up by alto saxman Marshall Allen, I think), plus electronics; supported by rhythm section Ryan Ferriera and Ted Poor. Album has wide emotional sweep, for sure; one moment quiet droning and introspective murmurs, the next near-bombastic crusades of very lush explosions, not far apart from Rick Wakeman / Yes escapades in their proggy aspirations; this impression reinforced by the unreconstructed rock-riff moves of Ferriera’s guitar. Though some moments get rather close to tasteful jazz-fusion Weather Report styled bands, and the synthetic surface works best in small doses, still a lot of originality and interesting ideas. From 6 November 2017. More hyper-synthetic Japanese music from the Noble label arrives in the form of Fantastica (NOBLE NBL-222) by N-Qia. This is the team-up of Serph, the fellow behind Metatropics and Hyperion Suites for this same label, evidently emerging as a Phil Spector of the digital workstation, plus the vocalist Nozomi adding her dreamy aerated singing. While it’s not quite as frenetic as above Serph-related releases, the musical canvas is still massively overcharged with colour, action and form, giving the listener a glut of content to process. I have to admire the perfectly polished surfaces and the futuristic “impossible” contours of its spaces, which appear to have been pre-planned to within two microns of precision. For me the stumbling block is the utter banality of the melodies, which have been constructed by a committee of machines, and the impression I have is that all humanity and emotion has been bled out of the work, leaving behind this candy-floss shell. (07/11/2017) 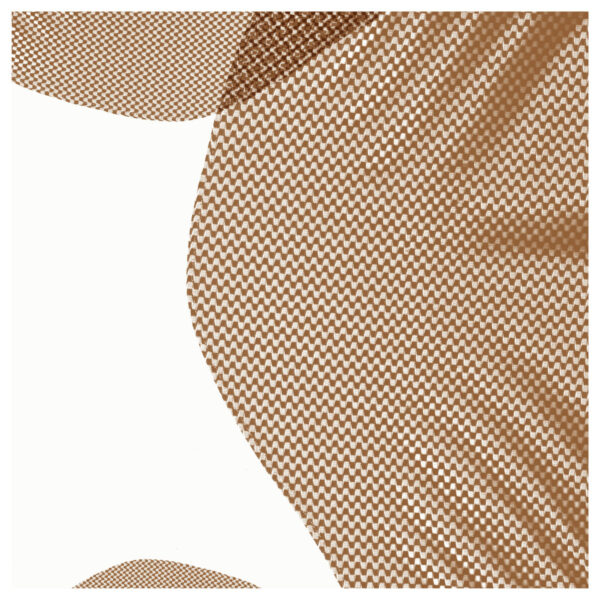 We’ve heard Pete Simonelli before adding his spoken-word performing skills to the so-called United States Of America (Triptych) compiled by Michal Libera for his Bolt Records label. That project, with its crazy-mirror distorted view of America as a seething hotbed of paranoia and intolerance, seemed tailor-made for Simonelli’s grim recits. I didn’t realise he was part of a San Francisco band called Enablers, where he’s been rapping against their avant-rock background for the last 14 years. For some reason I now feel justified in thinking of him as a latterday beatnik spouting jazz poetry within earshot of the City Lights bookstore. A spinoff project from Enablers is Molecular, of which the other core member is guitarist Lynn Wright. They made the record Warmest Regards (HIDDENSEER HDSR002 LP) at the end of a string of UK tour dates, going into the studio with violinist Simon Goff, bassist Algis Kizys and drummer Sam Ospovat (also an Enablers member). The whole tour was about free improvisation, no two pieces ever the same, and the same ethos applies to the seven tracks here. Not really tunes as such – just a kind of scrapey free-rock noise with lots of shimmering metal and implied menace lurking at every turn; every piece conveys the feeling that the floor was alive with rattlesnakes and scorpions. On this dangerous turf, Simonelli walks on gilded splinters, evidently relishing the prospect of instant death. (07/11/2017) 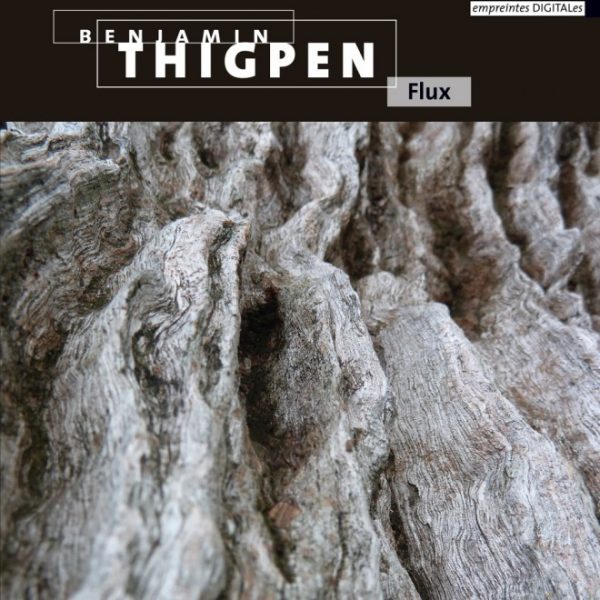 Benjamin Thigpen’s Flux (empreintes DIGITALes IMED 17144) contains two long suites, ‘still’ and ‘pulse’. On the first set he does it with “recordings of common objects”, presumably quite close-miked, applying a certain amount of electro-acoustic processing. Small sounds made large through amplification. He creates a cavernous drone in which he invites us to hear the sounds of the sea and the wind, or invoke them as philosophical notions bolstered by a quote from Lao Tzu. “Stillness In Movement” appears to be the watchword of these static and uninteresting drones. By the time of the fourth movement, small rattling stones (or ball bearings) have been added for extra texture, but nothing relieves the rather portentous air of seriousness. On ‘pulse’, the approach has been to use the Buchla 200 modular system, so all sounds are synthetic in nature. There’s a promising start with one of those sub-sonic groanings that make themselves felt (in the ribcage) more than heard; then the work increases in complexity with numerous additions, textures, splinters. Another quote, this time from Zhuang Zhou, invites us to compare the music with a bird flying and not leaving any trace in the air. Solemn and uninspiring; in both these pieces, Thigpen manages to multiply sounds, events and layers without once managing to achieve any excitement, dramatic effect, or sense of completion. There is neither emotional nor intellectual satisfaction to be derived from this cold and ponderous music. (07/11/2017).