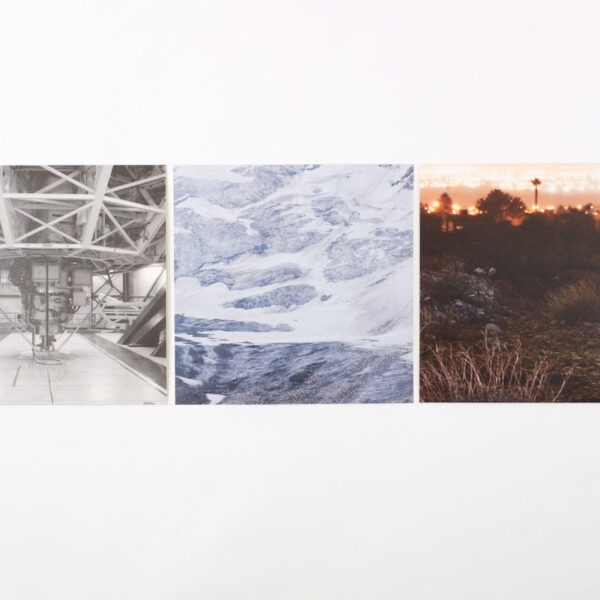 Here is the latest instalment in the Decomposition project by Peter Kutin and Florian Kindlinger, building on Decomposition I-III (the first release on Ventil) which we noted here – handy to recall that the work is an ever-growing evolving piece that expands every time they tour it and present it in various European concert halls. While that double LP was something of a sprawl, Decomposition IV: Variations on Bulletproof Glass (VENTIL RECORDS V008) is a set of snappier short pieces, bookended by a couple of longer excursions. No less painful, though; the main mode of production has involved the transmission of sound waves through a sheet of glass. Said glass was subjected to “major physical impacts” while they did this, which I presume means they beat the merry Heck out of it with hammers while they were creating this very severe sound art.

Harsh, broken tones that are painful to listen to are contrasted with unsettling electronic drones of an unremitting bleakness. There’s just about enough electro-acoustic processing and transformation going on here to soften the blows to some degree, but that isn’t to say Kutin and Kindlinger are interested in making anything resembling music or entertainment. Rather, the aim is process for its own sake, with the emphasis on destruction and smashing; the samples themselves were taken apart and re-assembled with this approach in mind, to create pure “broken music”. Where the previous album had a subtext asking probing questions about the state of the world today and man’s place within it, Decomposition IV feels more like a cruel experiment, an endurance test; pushing the listener to the limit with harsh, inhuman tones. From 23rd April 2018.