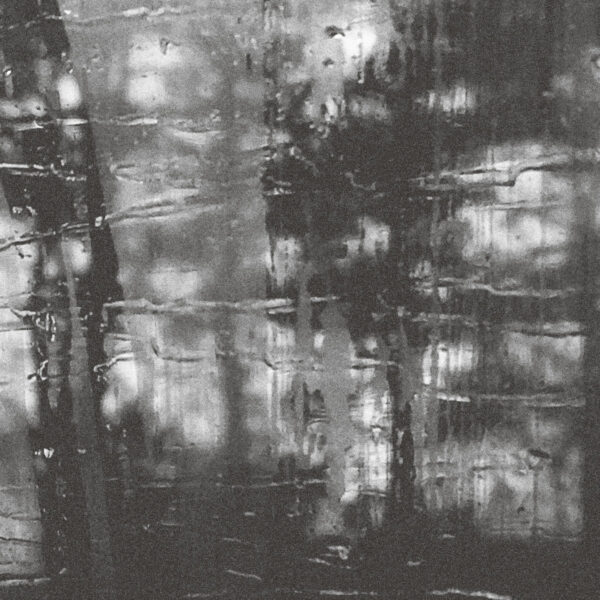 Guitarist supremo Norman Westberg last noted with his record The All Most Quiet in 2016, and before that some reissues of low-run CDR items on the Australian label Room 40. He returns to latter label with After Vacation (ROOM 40 RM481), his new solo all-guitar record containing five lush, open-ended and very full instrumentals, scoring high on the abstractions and atmospherics…Westberg leans heavily on the effects board and makes no secret of that, the original sound of the instrument so heavily treated and disguised with processing and digital echo that he mostly sounds more like a synthetic orchestra, leaking out chords and notes with the slow-moving effort of a frozen tundra in state of gradual defrost. But you can sense the skill and assurance behind these majestic sweeps, and Westberg is not just letting the expensive black boxes play all the work on auto-jeep.

Of note: firstly Swans seem to have wound up touring as a band at time of writing, perhaps putting Westberg at something of a crossroads; and secondly, he’s forsaken his usual method of “one take” guitar performances for this album, meaning I suppose that overdubs and retakes might be permitted into the equation. It’s fair to say that After Vacation is a “produced” album, hence we tip the Brian Wilson hat in direction of label boss Lawrence English, who produced the sessions and is credited with the action of “weaving them into finished pieces”. This might account for why the record so often tips over into the signature ambient drone that (for me) typifies Room 40 output; no sharp edges and much in the way of wistful, slightly melancholic wandering. Even so, given the quality of the raw materials and Westberg’s evident innate skill for instant composition, the assembled pieces come out smelling of fresh banana ice cream.(14/06/2018) 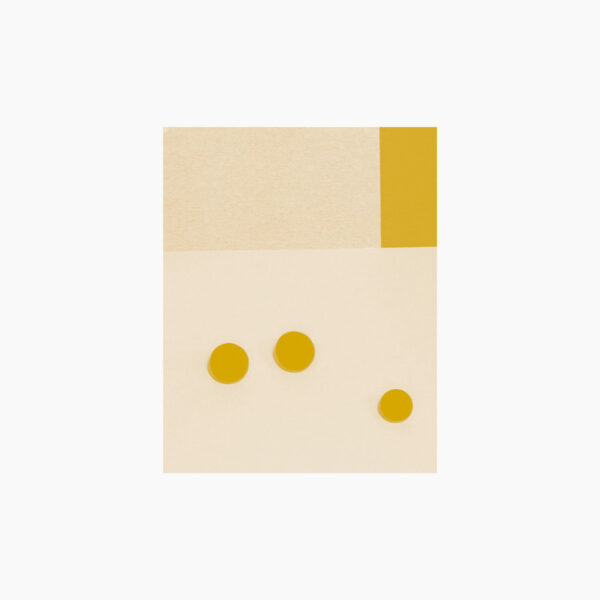 Don’t seem to have heard a solo record from Toshimaru Nakamura for some time now…plenty of team-ups have been crossing the desk, mostly in the area of marginal improvised music where the fellow adventurers feel bold enough to invite this severe electronic abstractionist into their midst. So it’s a welcome body-blast to have my tripes curdled by the solo record Re-Verbed (No-Input Mixing Board 9) (ROOM 40 RM494), where the track titles are simply numbered nimb#51 to nimb#58 (evidence that he, if no-one else, is busy keeping a scorecard) and everything we hear has its roots in pure feedback, subject to ingenious manipulations from his talons.

No prizes for guessing that my favourite moments are those which deliver dirty scuzzed-up noise, single-minded buzzy drone-whirrs so abrasive that you could use ‘em to saw a dead cockroach in half, or extreme Techno-styled bursts which contain an internal rhythm / pulsation effect that steadily clubs your noggin like a drumbeat from the dancefloor of Hades. There are also moments when echo delay is appliqued on like so much eyeliner mascara, an effect prompting the helpful press release to note that the music is “drifting into decidedly dub oriented directions”. I understand why someone felt the need to point this out, but using echo alone doesn’t make it dub; there’s such things as dynamics, gaps, and space that surely have to form a part of that unique approach to rhythm-sculpting, and if there’s anything lacking on this tight-knit record, it’s gaps and space. Personally I enjoy this airless feeling of being crushed into a small white cube (the best tracks here are the most remorseless), but let’s agree to not call it “dub”.

While it’s churlish to question the ways of a grand-master like Toshi, this album has a success rate of about 50-60% for me; some pieces feel just a little too sketchy and unfinished, while at least one piece threatens to fall over into the “tasteful ambient” mode that I do not care for. But when his revolver is loaded and his stiletto is sharp, Nakamura can assassinate 85 opponents by stealth. (14/06/2018)