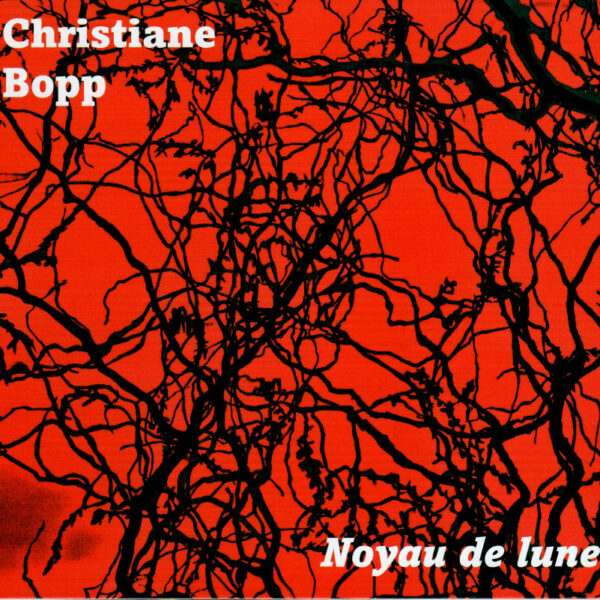 French trombonist Christiane Bopp has improvised with Jean Lapouge, Joëlle Léandre, Kent Carter, and others; plus she’s a member of Le Lobe and The Riviere Ensemble. We last heard her adding her sounds to Débris D’Orgueil, as part of the small group Barbares; “the first trombone I’ve heard that has an inferiority complex”, was my observation at that time. Now Bopp appears with a solo record Noyau De Lune (FOU RECORDS FR-CD 29) which she created using her instrument with a number of mutes and attachments; the French version of this, “bouts de trombones & sourdines détournées” is more descriptive than we can manage in English, and I like the idea of a “détourned” mute. I suppose it’s similar to what you might do for a prepared piano, but the action of détournement has its roots in Situationism, thus adding an intellectual / political / subversive dimension.

She also uses her voice, most memorably on a piece called ‘Ce Qui Brûle’, where my guess is that she’s singing / vocalising through the mouthpiece and thence through the bell. An uncanny effect results, like an ancient Native American singing a lament for the plains in 1886 which was somehow captured before the invention of the tape recorder. The voice also appears on ‘L’ange aux pantoufles de vair’, a haunting and gorgeous piece of heavenly understatement that closes the record; it’s like a lullaby from a beneficent spirit (admittedly one that also has a mischievous side). I also “dig” the pieces that are more pure sound than conventional free improvisation, such as ‘Premier Orage’, four and one half minutes of menacing breathing sounds combined with metal in a vicious low drone; and ‘Captif Des Murmures’, on which Bopp manages to articulate a very full range of grumbling and muttering textures in subtle, well-crafted ways. I have to assume it’s very difficult to get a trombone to sound like this and that she has spent some time developing her art along these lines. Other pieces, like ‘Gitane’ and ‘Noyau de Lune’ do make some concessions to normal listening pleasure, with melodies or musical lines which the ear can follow, both tunes shot through with melancholy emotions. Highly unusual and beautiful record. From 28th September 2018. 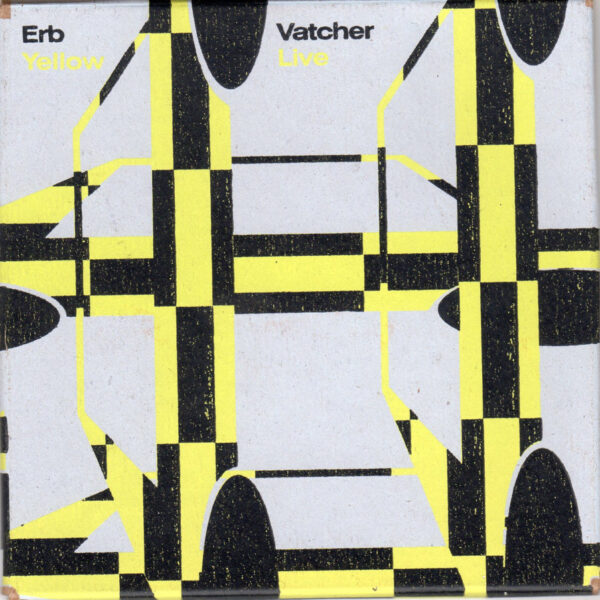