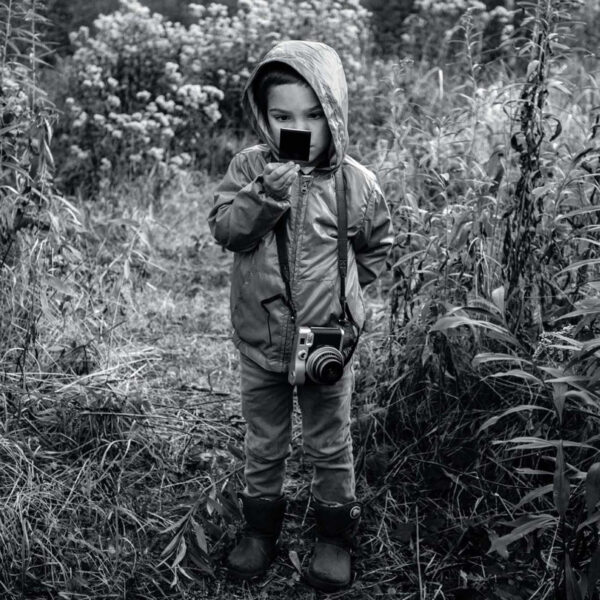 Here we have Se (IN) De Bos (SUB ROSA SR444), the new album by Stijn Cools and his Book Of Air combo. Last heard them on their 2015 offering Fieldtone, where they were just a five-piece of Belgians mostly armed with electric guitars, playing this very subdued ambient long-form restrained improvisational music, on a record that didn’t quite click for me. Now there’s 18 of them – they call themselves a ‘vvolk’ orchestra – the instrumental range has been massively expanded to include a lot of percussion, saxophones, a Fender Rhodes piano and even a harmonium, but they still play this incredibly slow and wispy music.

Sitjn Cools, the drummer, isn’t just the leader but takes the credit for composing this one-hour workout, and must indeed have put a certain amount of planning into producing such a tightly-controlled, layered gaseous ball of relaxed, languid music. It’s not just about ensuring the notes have virtually no definition, and that the players perform with zero intonation or personality, but there’s also a tight rein kept on such things as crescendos and dynamics. The music has to amorphously seek its way along the fluffy cloud path into its own seventh heaven, studiously avoiding sharp edges and concrete moments. Gee, it sounds like I’m being critical but this is actually a jolly decent whirr into the realms of avant-inflected wallpaper music, modernistic Muzak for the jaded Smartphone set. It’s certainly doing a lot more for me than the Fieldtone release, with its overly tasteful surface and its pretensions towards making a cosmo-ecological-metaphysical statement about the shape of the world today. With today’s forest-themed record – the title is about doing something in the woods – I can enjoy a relaxing guilt-free ride into “fluctuation objectivity”, as the press release would have it.

Cools is a prize-winning composer and player in the Brussels jazz arena, and is part owner of the arthouse scene Granvat with his brother Bert Cools, who strums the electric guitar on this release – not that you’d know, as this ultra-smoothed down jazz suite is so lacking in any actual definition, as already indicated. We should add they are trying to emulate those many musicians who get to the same sort of place by doing it “solo”, with electronics and keyboards and studio effects; the difference is that Book Of Air are creating hand-crafted, semi-acoustic ambient music by using real instruments, compositional structure, and very little synthesis. Not half bad…from 19th October 2019.