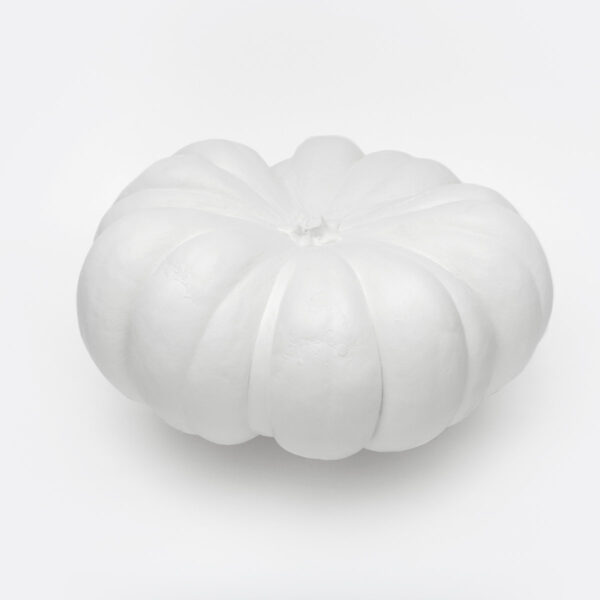 The Vegetable Orchestra “has been exploring the sonic and musical potential of vegetables since 1998”. On Green Album (or should that be Greens…? Ho, ho, ho, see what I did there…sorry) there are ten musicians including recording and mix engineer Ulrich Troyer, who seems to be the musical director of sorts. Troyer has plenty of recording experience and also does a nice line solo in dub techno style. See his excellent recent album Dolomite Dub – reviewed in these pages by Nausika.

A vegetable “orchestra” – albeit one made up of musicians playing vegetables, rather than letting the vegetables organise everything themselves – is a brilliant idea, of course. You may think I’m being facetious, so for that I apologise, because the material presented here is strong and only very occasionally succumbs to the temptation of “playing it for laughs”; the pseudo-duck calls of “Internal Crisis”, for instance. Elsewhere, there is a lot of variety on offer – the organic techno of “Hyperroots” or Eastern vibes of “Schwarzmooskogel”. Putting the spades, forks, trowels and secateurs aside, “La Valse Ephemere” is an allotment grounation with something that sounds like a musical saw one minute, a distressed ocarina the next.

Other than Ulrich Troyer, the responsible parties are (deep breath) Jürgen Berlakovich, Susanna Gartmayer, Barbara Kaiser, Matthias Meinharter, Jörg Piringer, Richard Repey, Ingrid Schlögl, Tamara Wilhelm and Martina Winkler. Some individuals in this gathering are known as musicians, others are artists and some I couldn’t find any information about online, but one can assume they all share a love of unorthodox sound-making techniques. Indeed, they produce their sounds by manipulating unadulterated veges (celery, dried okra, aubergine, leeks), processed veg (grated onion, onion peel, smashed pumpkin), and instruments made from legumes (carrot marimba, celeriac guitar, leek violin), as well as more recognisable instruments constructed using a vegetable component (bean bag shaker). The production values here are high so everything is clear and sharp, and it is fun trying to imagine how the sounds were made.

Of course, the Vegetable Orchestra are doing nothing new as such; humans have been making acoustic sound devices and musical instruments out of natural objects for various purposes for thousands of years. What is interesting about Green Album is how many different ways these self-built instruments can be used. The sounds and music served up here are nutritional and tasty.