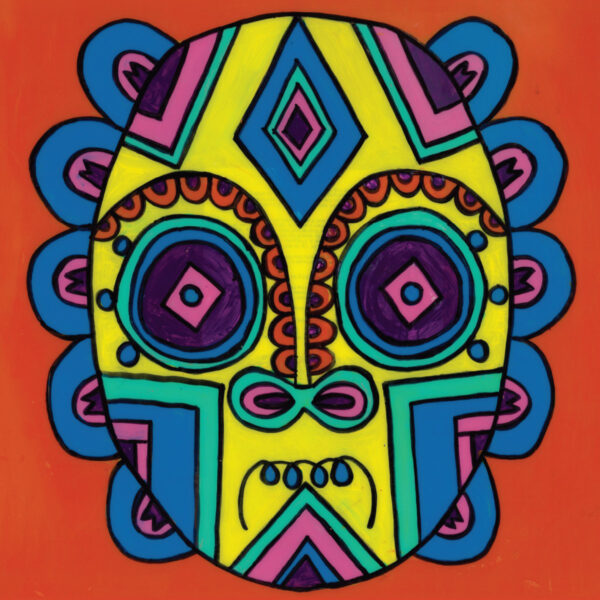 Hmmm… Madame Coincidence calls at the most unexpected times. My previous jottings regarding the Bailey/Bennink/Parker boxed set saw me mentioning the trio’s legendary “Topography of the Lungs” album and, curiously enough, the self same l.p. gets a name check in the accompanying promo for Chantler/Noble & Wright’s “Atlantis” 1. In this particular instance though, synthesist John Chantler’s interest is in Derek Bailey’s function in “Topography…” which led him to reflect on the possibilities of making his electronics rig operate in similar ways to D.B.’s six-string; a highly strung piece of kit that could, to quote Chantler, “…have the ability to both comment on stuff and guide and push in certain ways…” A tall order perhaps but one that came good.

Now, as bad luck would have it, I missed out on C.N.W.’s live debut album. Clued-in sources say that “Front and Above” (captured at London’s Cafe Oto) was a more spaceous and measured affair and, set next to “Atlantis”, a new, more combative approach to real-time improv is certainly evident. Bolstered no doubt, by a fairly intense bout of band activity before studio time beckoned. This saw John, alongside seasoned avantists Steve Noble (Drums & Percussion) and alto saxist Seymour Wright being put through the wringer with a week-long rehearsal at the Arts Space, Fylkingen, followed by a brace of gigs in other Norwegian locales.

As for this new release, the unit’s hyperactive sax outage, powerfully concise drum patterns (from “The Best Drummer in London” unquote), and rapid-fire analogue signals (think of mistakenly dialling a fax number?), combine to display a band empathy at its most impressive. Though, I’m sure it’s something that would be shrugged off by the trio as second nature by now. Even when they step off the gas a little on say, “Four Entrances Facing Each Other in Pairs” (??), there’s still a hard, flinty edge remaining in the mix (take a bow engineer Janne Hanssen). This leads me to think of a distant kinship to one of Ken Vandermark’s lesser-known ventures (w/ Lasse Marhaug and Paal Nilssen-Love in tow), namely Fire Room’s “Broken Music” c.d. (Atavistic/2007).

A highly recommended slice of forward thinking. Simply look for the sign of the psychedelic cyberman…