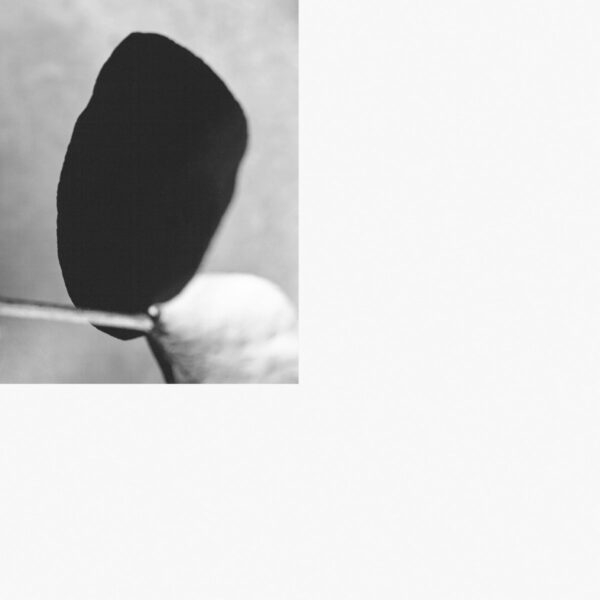 Based in Athens, Greece, Michalis Moschoutis is active as a guitarist and composer who also conducts music education workshops with a recent special focus on people with disabilities. His other interests include curating an annual experimental music festival at the Onassis Stegi, a cultural centre in Athens, and running the experimental music label Holotype Editions. (At last another label I should keep an eye on, to add to my list in my head.) Moschoutis’ most recent solo release though has come out courtesy of Australian label Room40. Let’s be glad that in these times dominated by the COVID-19 pandemic, any music, especially experimental music and other music that does not have mass market appeal, gets a release and which label is able to get it out should not matter. No doubt Moschoutis’ usual music activities have been very severely restricted by at least two strict lockdowns in Greece (as of the time of this review, the country was under a second strict lockdown that will last into early January 2021) and the minimally styled “Classical Mechanics”, with its emphasis on immersive listening in a small space as opposed to a public venue suited to large-scale sound installations, may be one response among many of Moschoutis’ adaptations to a new work schedule dictated by the Greek lockdowns.

Drawing on a variety of source material including the sounds of breathing, a slow and fragmented piano melody, and other field recordings, along with the use of percussion, contact microphones, guitars and piano strings, Moschoutis constructs an inner, intimate universe of sounds, the richness and depth of which can more than match their equivalents in a larger sound installation piece. The atmospheres of the four mood pieces on offer range from dreamy, cosy and restful on “Archery” to uneasy and uncertain in parts of “Soft Tissue”, the most varied track in its range of sounds and certainly the noisiest and most droning in its use of guitar feedback and a steady thumping bass drone beat. The mostly electroacoustic title track appears as the most ethereal, even spiritual of the four in spite of its title.

As an individual musician’s answer to the drastically changed conditions in which he is forced to live, and being unable to pursue his normal music activities that involve close physical contacts, “Classical Mechanics” is a creditable work. I think though that as other musicians document and release their experiences of lockdown through music, “Classical Mechanics” might end up being crowded out, as the concept behind it seems too general and not specific enough to the historical / social / political context that makes it possible. As one example of a work inspired by and specific to the global COVID-19 pandemic, speaking out about an individual’s adaptation to the phenomenon through music, in January 2021, Room40 (no less!) will be releasing a work by a musician who has documented her particular experience of living under a harsh extended four-month lockdown in Melbourne, Australia.