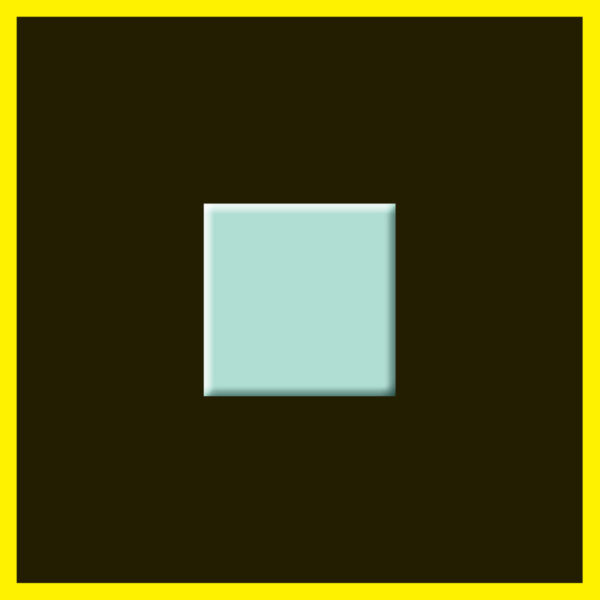 I’m aware of the work of the Centre for Computing History in Cambridge, where among other things they maintain and curate pieces of obsolete hardware relating to PCs and (more popularly) video games…news to me that in Switzerland there is the Swiss Museum for Electronic Museum Instruments, also called the SMEM. Klemens Niklaus Trenkle has been collecting synths, organs, effects, studio boxes and drum machines for 35 years, and his collection forms the basis for this museum which opened in 2016. Musicians and fans of obscure and little-known devices are advised to browse the site for mouth-watering descriptions of these retired Korgs, Rolands and Oberheims, plus other rare items. Legowelt, i.e. Dutch musician Danny Wolfers, was allowed to romp freely through this collection when he became the first artist in residence at the Museum’s “Playroom” project, and the album Unconditional Contours (-OUS OUS023) is the result. Wolfers has about 2 dozen other musical aliases, but as Legowelt he’s been creating his own brand of house / funk music spliced with elements of horror-movie and sci-fi soundtrack since 1996, and is regarded by some as a “key figure” with his “timeless” music. On Unconditional Contours, all I hear is well-executed melodic library music with beats. Some of the individual synth voicings are quite nice, but they’re not what’s being showcased here; in Legowelt’s hands everything emerges as rather samey and bland Euro-funk. The musician himself was highly enthused by his task: “truly flabbergasted” is how he felt, and “the world’s most magical place for synths” is how he describes the Museum, like a wide-eyed young child in a sweetshop. Yet very little of his passion has ended up on this flabby disc. (19/10/2020) 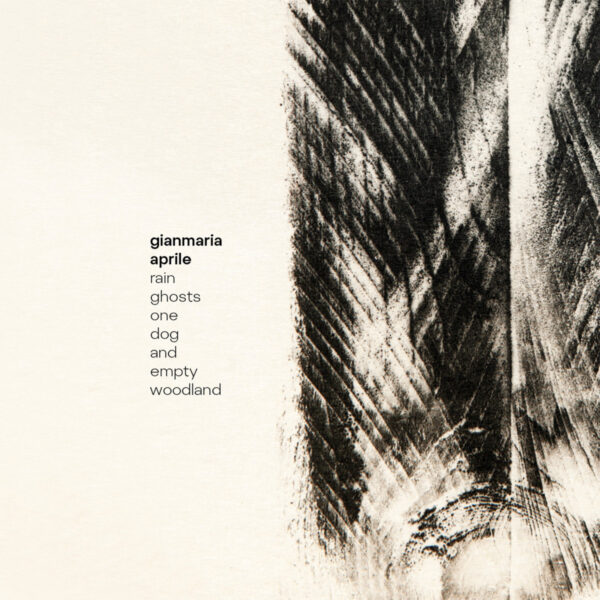 Italian player Gianmaria Aprile runs the Fratto9 Under The Sky label, whose releases have sometimes graced our shores, and while he has appeared on other records as a player or producer / engineer, today’s item Rain Ghosts, One Dog and Empty Woodland (WE INSIST! RECORDS LPWEIN10) might be his debut as a soloist. It’s all instrumental and he plays his guitar, and sometimes the Chinese Guqin stringed instrument, enhanced with effects; edgy metallic drones emanate from his fingertips. He’s aiming for something vaguely cinematic, with an uncertain story, one that borders on the uncanny if not outright supernatural; hence the music is laced with tension and atmospherics. In his liner notes, the artist refers to a village in the woods, Solbiate, which is “a magical place” to him personally, and speaks of the “ghosts” that now inhabit this place as he explores his old memories. It’s this personal experience that he attempts to recast into this wistful music; the impressions are bolstered by an essay written by Alberto Anadone. Not unpleasant, but not as chilling as the ambient occult darkscapes of fellow Italian Simon Balestrazzi. And for a more effective and memorable sojourn in the mysterious Italian woods, investigate the work of Pietro Riparbelli recording as K11. (19/10/2020) 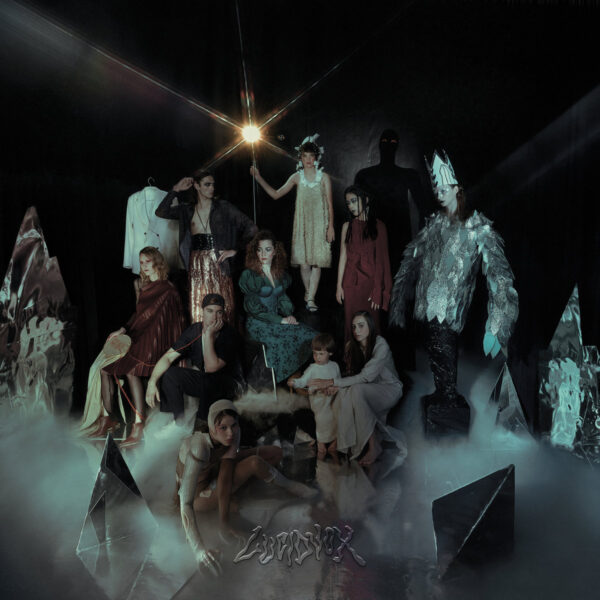 According to the press notes I have here, there’s a “burgeoning DIY rock scene” in Russia just now – which I’m prepared to believe, even without a good deal of tangible evidence. Admittedly we did hear the USSSY album in September 2020, which was a convincing take on the ennervated Lightning Bolt thing. Today’s tasty item We Are (GBLP099) is by Lucidvox, an all-girl band from Moscow, and it’s quite a nifteroo. They’ve made a few albums and singles since 2013, most of them self-released in Russia with titles Another Man, On The Move, My Land is Your Land, etc. but more recently they’re been discovered by Glitterbeat Records in Germany, who are clearly investing a lot of company time and effort in promoting this up-and-coming combo. One of their selling points is that they mix traditional Slavic folk music with post-punk moves, although another source also describes their music as “psychedelic with a touch of krautrock”. We Are has plenty of energy and spirit for sure, and if you like a “full” sound to your diet of avant-rock, these heavily-treated guitars (plenty of reverb, chorus, flange) and volumed-up drums will ensure your satisfaction. While the band strive hard for a freaky and excessive vibe with their muscular flailing, the vocalist Alina stands out for her eerie poise and calm; she sings her ice-cold melodies with a careful deliberation, bringing stirring emotions to these epic-sounding tunes. Not half bad! This one’s available on LP and CD at time of writing. (19/10/2020)