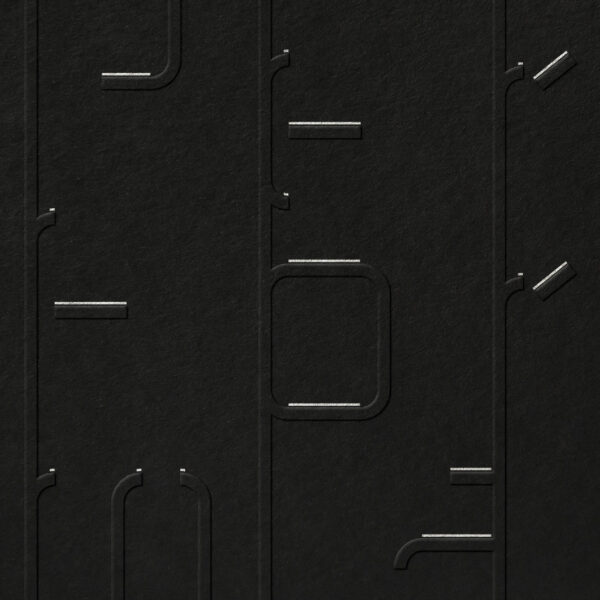 Twenty Fingers Duo with their CD Performa (MUSIC INFORMATION CENTRE LITHUANIA MICLCD109) are making their debut as a duo and doing their part to advance the cause of all-Lithuanian music, as befits the apparent remit of Music Information Centre Lithuania. Here be six pieces of contemporary classical music, all by Lithuanian composers, and commissioned by the duo of Lora Kmieliauskaite and Arnas Kmieliauskas. Some of these neo-classicists have come our way on past releases, for instance Dominykas Digimas – represented here by ‘Walking Through The Three Points’ – was on the 2018 set Another Point Of View – Lithuanian Art Music, as was Julius Aglinskas. Digimas was only 27 then, and drew praise from Paul Khimasia Morgan for his “glutinous swells, rolling bass tones and meandering violins”. Also on today’s record we have the lovely Arturas Bumsteinas, who has consistently impressed us with his unusual concept-type records and the off-centre sense of humour.

The record is sombre in tone throughout. It’s got a black cover and a booklet inside where all the pages are printed grey on black, with explanatory notes and artistic photographs, the entire package designed by Lauryna Narkeviciute, who has strived to illustrate the narratives and themes of the music in visual form. She also did the cryptic cover with its unforgiving shapes and embossed marks. The music is also sombre – all played on violin (Kmieliauskaite) and cello (Kmieliauskas) and rarely departs from the slow pace and heavy atmosphere for all its running time, a move which I thoroughly applaud – it gives the impression the artists are not trying to win new friends through being friendly or altruistic. Only the Bumsteinas piece ‘Lyrica’ varies the plan slightly with its added voices adding a touch of angelic choirs, followed by curious lingual acrobatics.

In this context of austerity, Maykolas Natalevicius with ‘dew.mist’ is about the most conventional piece on offer, and that’s saying something; I read this piece as a form of very minimal landscape painting with emphasis on the drizzly weather. Our two string players execute subtle changes and dynamics with grace and care. ‘Walking Through The Three Points’ mentioned briefly above exhibits more of a concern with structure than with mood, and it calls upon the two players to work overtime – sounding more like a quartet than a duo. Part of this may be because of the way the music is recorded – very upfront, with a certain amount of studio reverb (or natural echo) permitted to add extra dismal-juice to resonating strings throwing out odd shapes laced with ambiguity and menace. Digimas exploits the highs and lows of the strings for all he’s worth, expressing the sense of some faraway architectural canopy overhead – apparently he based it on a walking tour of the streets of Vilnius. In between these ponderous drones, the string players are called upon to rattle their instrument bodies in good post-Cagean ways. Fabboo.

Meanwhile the unsettling mood is continued on ‘Hightet’ by Ruta Vitauskaite, with ultra-dissonant string plucks and harsh gratings of the bow. Ruta wants to change space and time with her glissandoes; “you can tell a violinist by the strained look on their face”, is her favourite jest. For listeners who favour minimalist influences and strains, turn ye to Julius Aglinskas with ‘In Between Silence’, where even the title expresses something of the hopes of a minimalist composer. He too is preoccupied with time-travel of a sort, and would like to evoke a sense of going back into the past with this sad music; formally, he uses repetition, silence, and very precise timing with as much care as Morton Feldman, yet with quite different results.

Closing this bleak set of tasty dismaltude, we have the grand slam- 15:50 mins of ‘Shadows Of Nighttime Canvases’, composed by Andrius Maslekovas. This is intended as an explicit tribute to the paintings of Mikalojus Konstantinas Ciurlionis, and an attempt to express certain nocturnal paintings by this Lithuanian painter in musical form. The work of Mikalojus is only just beginning to become appreciated and understood, and though he followed the fin-de-siecle movements of his time (e.g. symbolism and art nouveau) to some extent, his bold shapes and planes of colour are enough to mark him as a precursor to abstract expressionism. Oddly enough, he was a musical composer too, though this isn’t relevant to what Maslekovas is attempting here. He’s aiming for a contrast between the stillness and peace of a night scene with the “often volatile emotions” which the painter poured into every stroke of the brush, resulting in musical moments of high drama and very exaggerated feeling. This piece stands out as being ideally suited to the rather “hermetic” nature of the album and closed-off world inhabited by our two introverted players – almost every track feels like it is taking place in a darkened, closeted chamber.

I must admit I haven’t been digging every one of these MICL emissions, but since my personal tastes often incline towards the saturnine, this blackened slab is certainly one I’ll reach for when I need a good dose of astringent darkitude. From 27th January 2021.