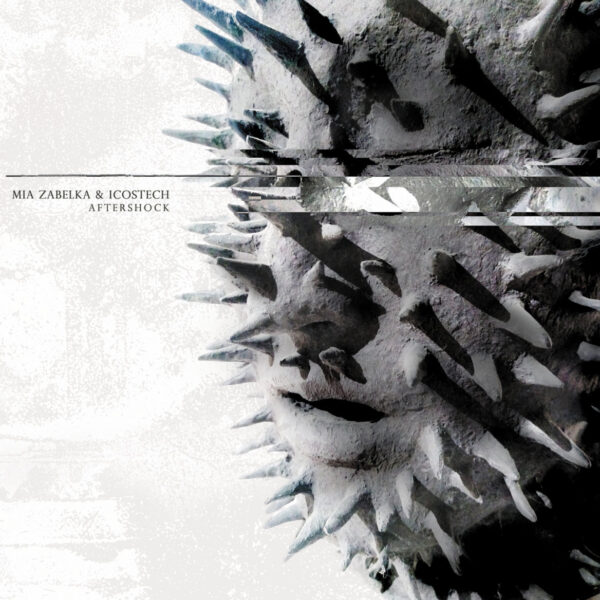 Austrian violinist Mia Zabelka is a dazzling solo performer, but she has been noted over the years for her unexpected and bold collaborations with other musicians. This trend continues with today’s record Aftershock (SUBCONTINENTAL RECORDS SCR28), where she teams up with IcosTech, a fellow from Bangalore named Arun N who deals in extreme metal guitar and techno-rave beats. Aftershock contains its fair share of agitated (and rather alarming) dancefloor rhythms, but also several episodes of ambiguous hollowed-out shifting and teeming dronescapes intended to evoke a grisly post-apocalyptic landscape. Between them, the duo create a rather thickened stew, and listening is like bathing in a sluggish oily ocean. So far this may sound like I’m describing some latterday Industrial monstrosity, but the essence of all the music resides on a bed of improvisation, all tracks starting life as violin and bass guitar improvs. Considering this was done during the 2020 lockdown period, it’s all the more remarkable that the musicians achieved such a seamless musical blend and an effective rapport for the performances.

We might add that the production is quite lush and rich, despite the harrowing and dystopian subject matter, and as such it’s one of Zabelka’s more polished collaborations. Personally I’d like to have heard her violin work a little higher in the mix, which isn’t to say she’s been obliterated by IcosTech’s bass guitar meditations, but it’s a testament to the transformative studio effects that the music that results is an ingenious blend of hard-to-identify but intriguing sounds. Not many improvisers, especially those of a more “purist” bent, would even dream of making a record this way, but Zabelka is adventurous. The trumpet player Joshua Trinidad plays on two tracks, and Asferico appears on a short ‘Interlude’; this Spanish player, real name Alex Gamez, also played on The Broken Glass with Zabelka from 2017. Highly unusual album, by turns exhilarating and nightmarish, very rich in atmospherics. (12/02/2021) 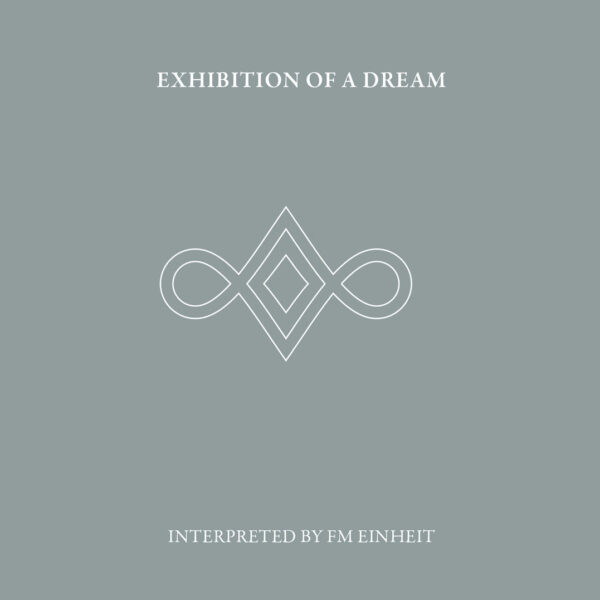 Curious item from FM Einheit, famed member of Einsturzende Neubaten who is evidently continuing to expand his repertoire and his imaginative scope…while 2020’s Hammerschlag didn’t quite manage to win me over with its revolutionary spirit, I’m finding today’s Exhibition Of A Dream (COLD SPRING RECORDS CSR292CD) more approachable. Across two CDs, a number of creative people – musicians, artists, film-makers – recount their dreams in the form of spoken word, while our man Einheit provides musical and audio backdrops. These take many forms as needed – eerie, vague, ambiguous where appropriate, or slightly unsettling for those speakers who suffered a nuit blanche in the arms of Morpheus. There are some big names who were persuaded to contribute to this surreal picnic of the subconscious, including Lee Ranaldo, Susan Stenger, and Genesis P-Orridge, plus the film-maker Apichatpong Weerasethakul from Bangkok, the choreographer Emilie Pitoiset, also David Link with his ‘Death Progression’ poem and Susie Green with her ‘Joyful Pleasure’. The work was originally realised in 2017 and exhibited at the Calouste Gulbenkian Foundation in Lisbon, where it was made available as a triple-LP set. (12/02/2021) 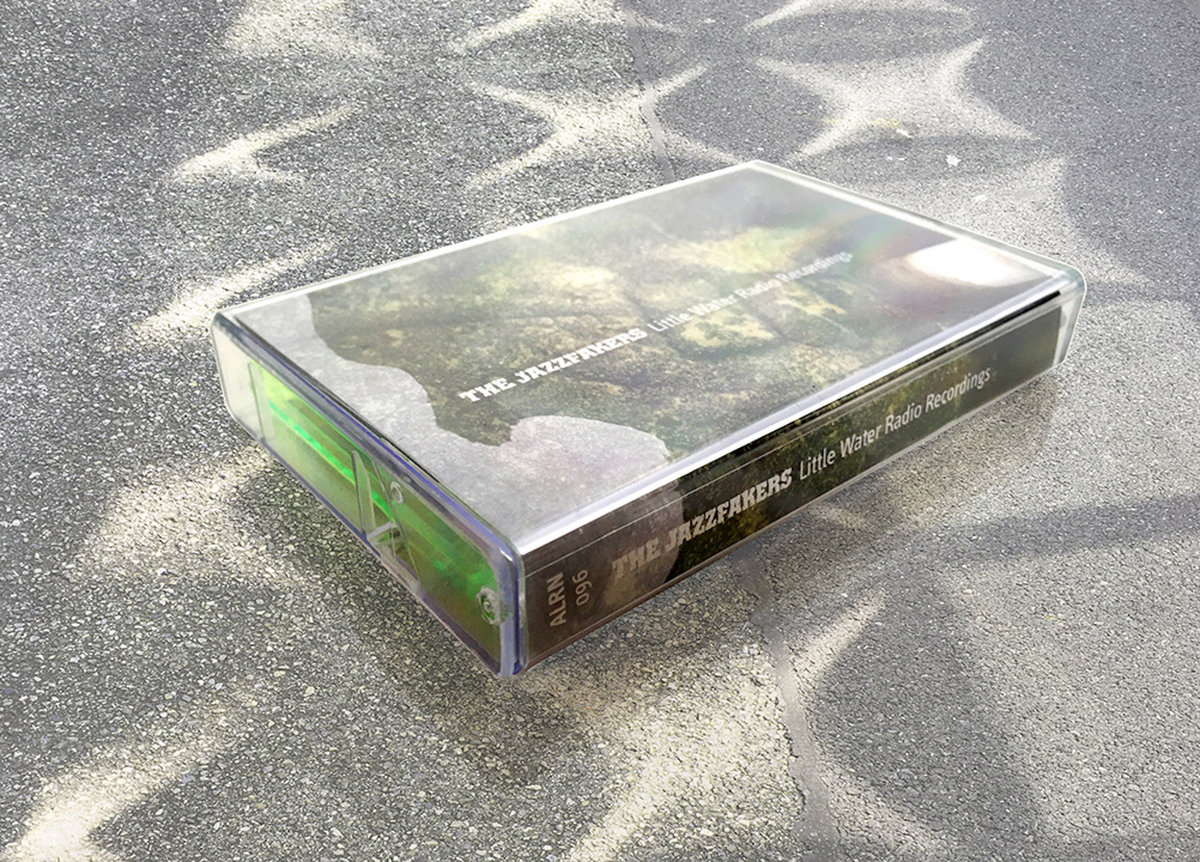 American combo The Jazzfakers haven’t graced our doorstep since their 2016 release Hallucinations, a record which sagged a little under the weight of its own sprawling musicianship; David Tamura, Robert L. Pepper, Matt Luczak and Raphael Zwyer are super-talented players, transcending all genres of music with their multi-instrumental approaches, yet sometimes their efforts lack focus. Today’s item Little Water Radio Recordings (ALREALON MUSIQUE ALRN096) was made in a single day at Little Water Radio in New York, and also dates from 2016; we’re getting a chance to hear it now in cassette and download formats with this 2021 release. The resulting nine tracks are still rather fuzzy around the edges, but this time around the odd combinations of highly-treated sounds (from saxophone, violin, guitar, and keyboards) seem to be working in the band’s favour. They truly are a band that will try out anything in the name of their experimental mission, although to hook in potential listeners they (or whoever writes their press notes) namecheck a shopping list of styles that includes “krautrock, metal, noise, jazz, and ambient electronic”. With bands as splurgy as The JFs, I always wonder if they’d benefit from the interventions of a tough-minded editor, who could shape their meandering performances into something more coherent, or reduce a full-length album like this to manageable proportions. However, it’s possible their spontaneity might be dented as a result. Oddly enough, all the tracks here are named after aspects of the “Numbers Stations” phenomenon, so assiduously documented on the Irdial Discs release The Conet Project in 1997. (12/02/2021)